“After the lifts were installed, we had to work after midnight so we wouldn’t affect the operations of the metro train. I can still recall how fresh the air was when we finished the job at 5 o’clock in the morning. I am so proud that I’ve taken part in the completion of these projects.”

The beginnings of a manager, and a successful collaboration

Today he’s a Quality Manager. But Karl Ding hasn’t forgotten where he started – a hydraulic lift on Metro Line 1, the first collaboration with the Shanghai transportation authority. He worked every facet – installation, reliable safety inspection, pro-active maintenance work. He knows the insides and outs of quality.

Although only one unit of a hydraulic lift was provided for this project, the work left a favorable impression on the authorities and opened the path to further collaboration. As a result, Ding’s work has grown to provide dozens more elevators and escalators for the city’s expanding metro lines. It’s a dream job, responding to, and driving change.

Karl Ding knows why these projects are important. Shanghai has always been his home. He understands the burgeoning pace of his city and its inhabitants, his neighbors. Brought up in a suburban style house, Ding now lives in a high-rise, and nearly everyday uses the very metro which his hands helped mobilize. 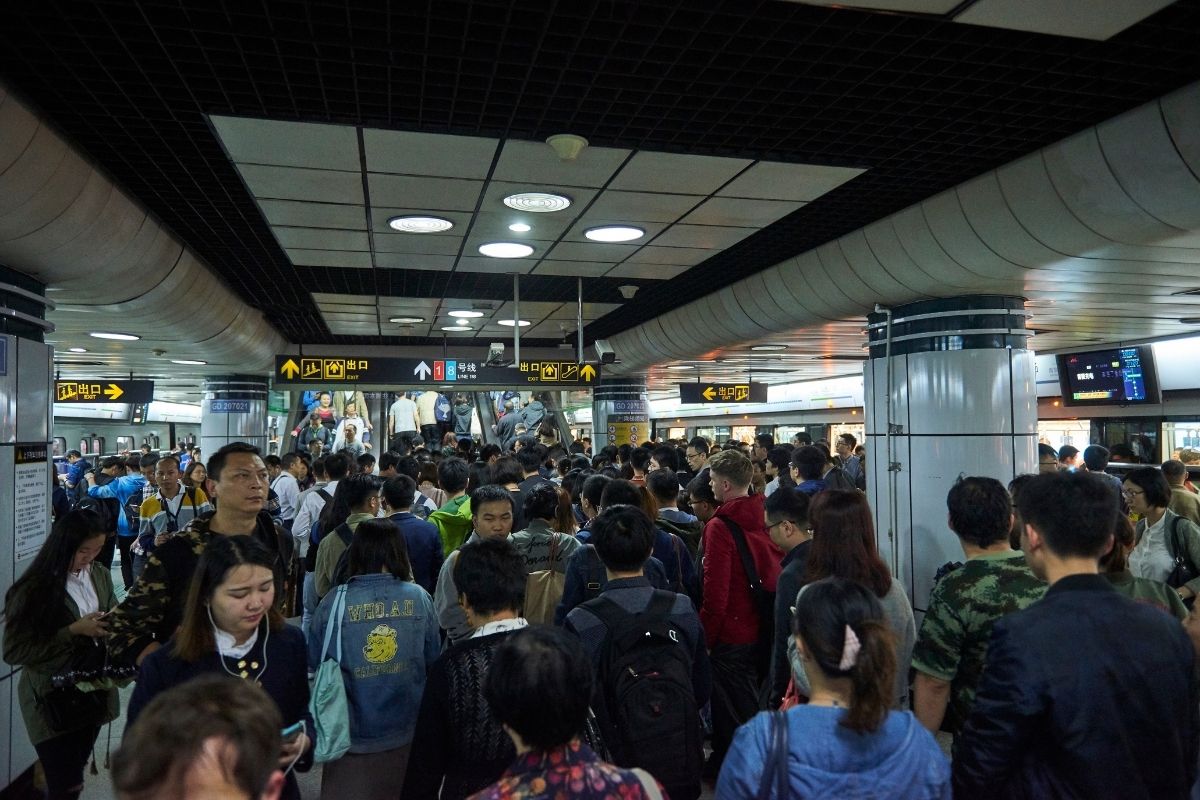 The future is ours to ride

What started with a small project in Shanghai nearly 20 years ago has become a template for the future.

Worldwide, China leads the urbanization boom – in 2025, more than 240 Chinese cities will have over 1 million people.

Thanks to the emerging metro and rail networks, not only in Shanghai but in all major cities across China, more and more residents can now rely on public transportation. In Beijing, the percentage is already 44%, with over 10 million passengers travelling every day.

When all metro projects approved by the government are built, a total of 38 Chinese cities will have at least one rail line. A statistic many countries can only dream of.

Progress brings more choices, but also more traffic on the roads. With more metro lines, both congestion and pollution can be reduced, so Karl Ding and millions others can still enjoy the early dawn air. 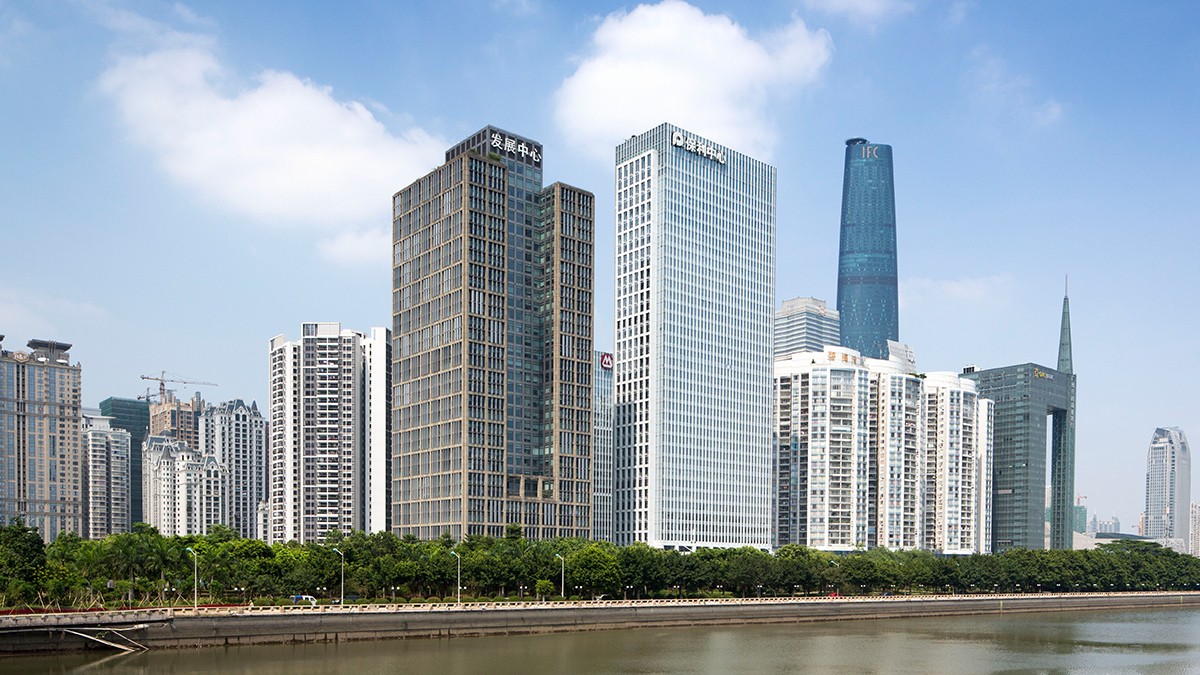 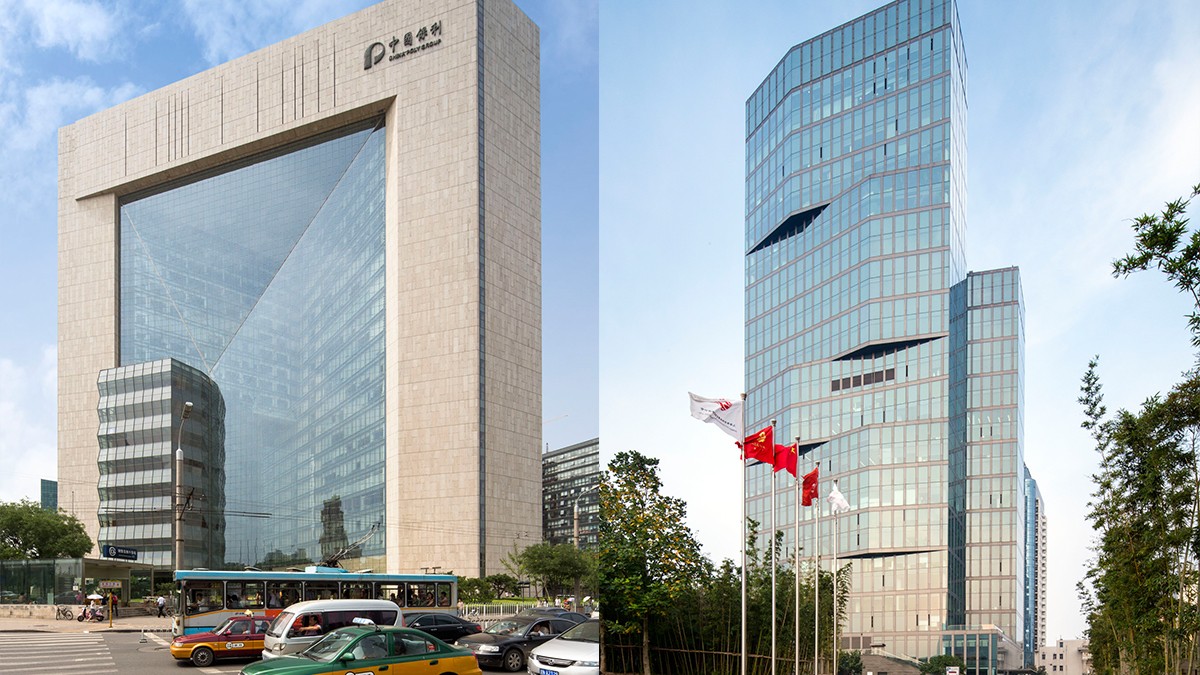 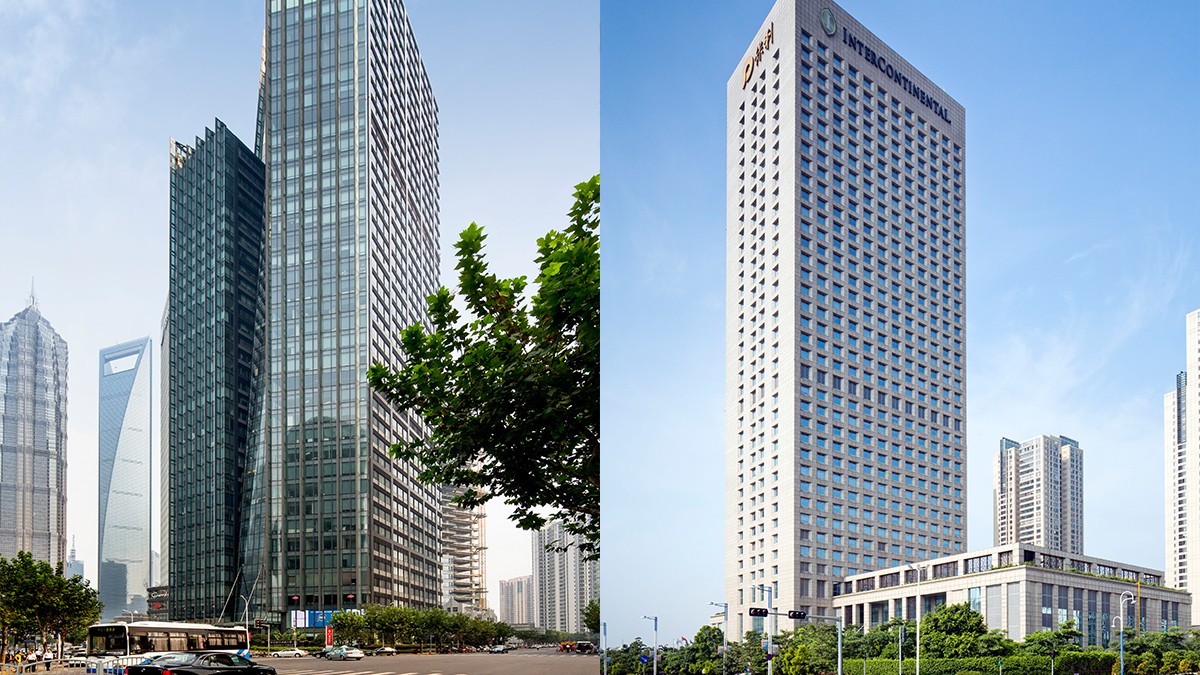 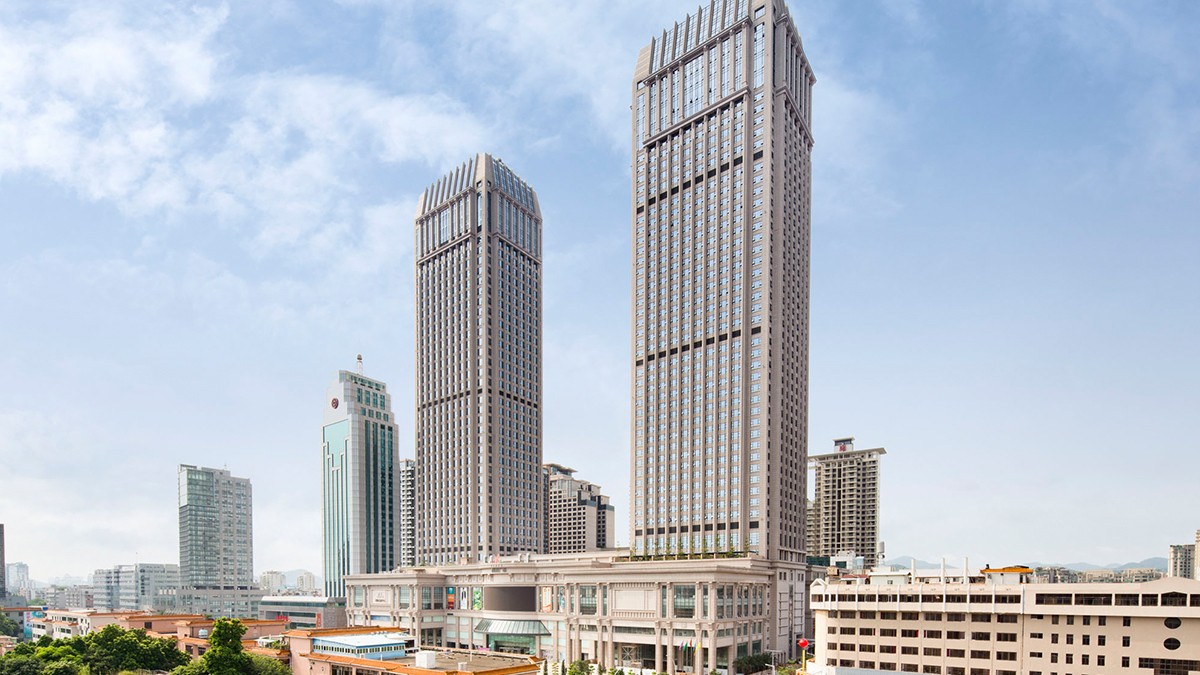 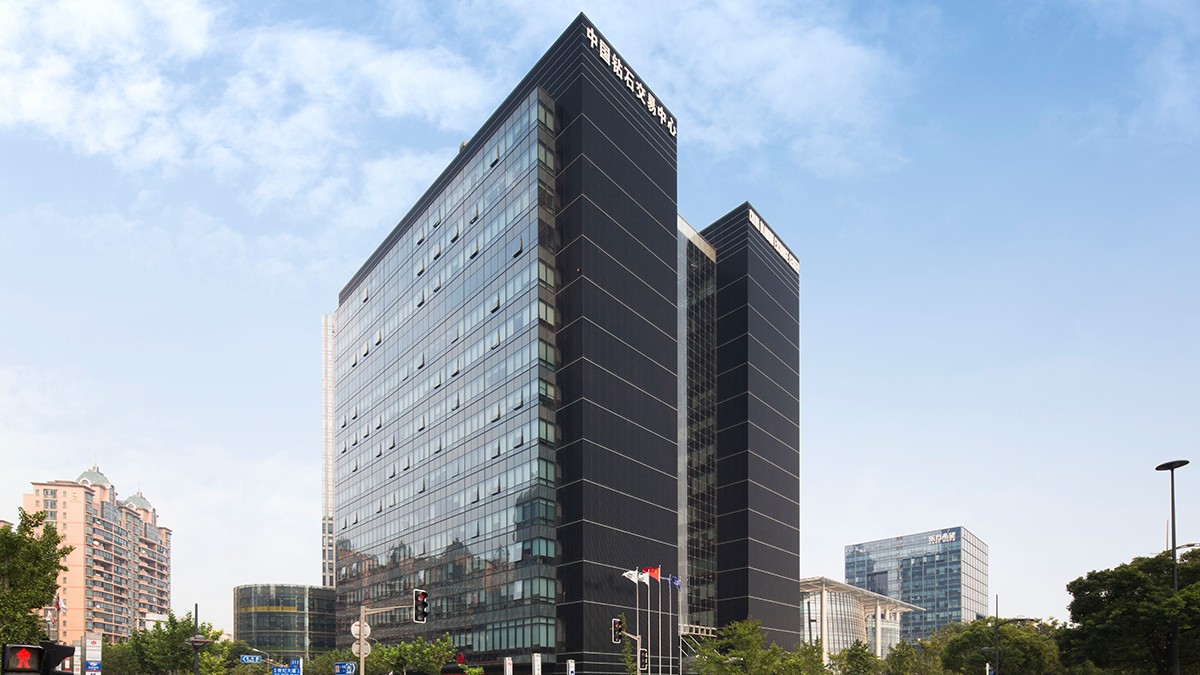 Urban Hub is an interactive platform for people working on urbanization, smart cities and mobility. 了解更多