It might seem slightly odd to say that futurist Ben Hammersley is on a mission to explain the present. But in his work as a writer, journalist, broadcaster, speaker and consultant, Ben consistently promotes the view that understanding “today” is the primary challenge facing society, cities, individuals and companies.

To begin to understand our current situation, we have to first look at the large, global and continuing changes that are affecting us. In part one of a two-part series, URBAN HUB talks with Ben Hammersley about these megatrends, and how the context of the present is already shaping the future.

Urban planning from above
Previous article
Next article
Urbanization
Our cities, our future – Urbanization, a trend which shows no signs of abating, will remarkably change the way we live, work, and interact in our communities.
5338 views 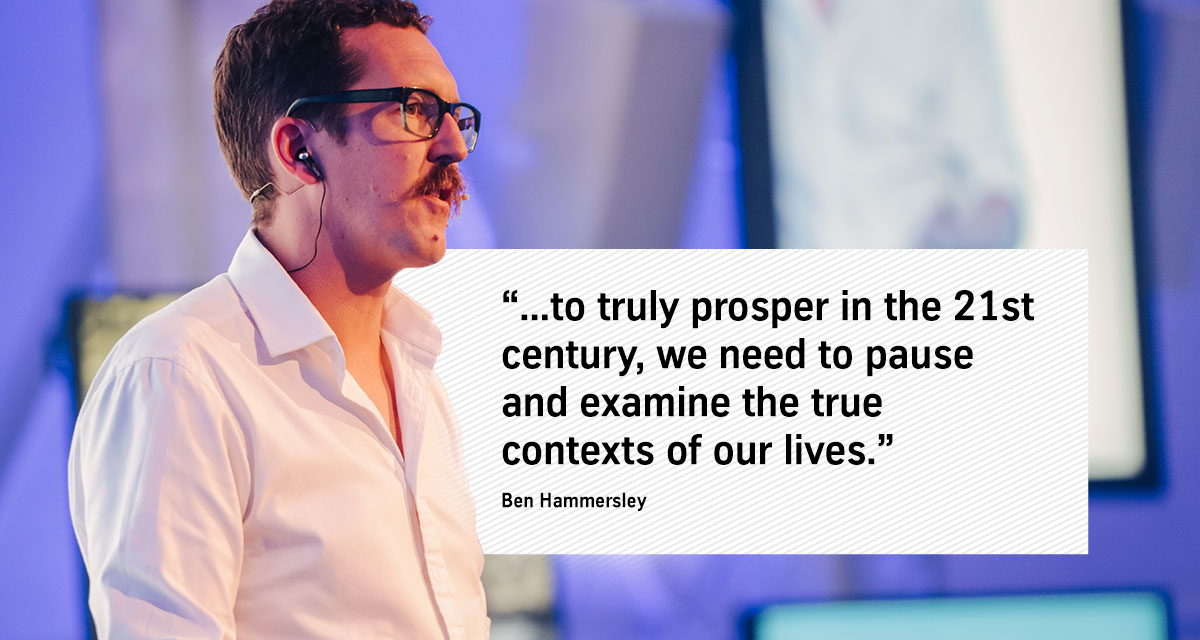 Truly seeing what is going on around us is actually quite difficult. According to Hammersley, this difficulty is so ingrained in our way of doing things that it can be considered a chronic human condition. As an example from the corporate world: “Companies want me to advise them on the future. In many cases, I have to tell them: The future? The first thing you need to do is to catch up and enter the 21st century!” 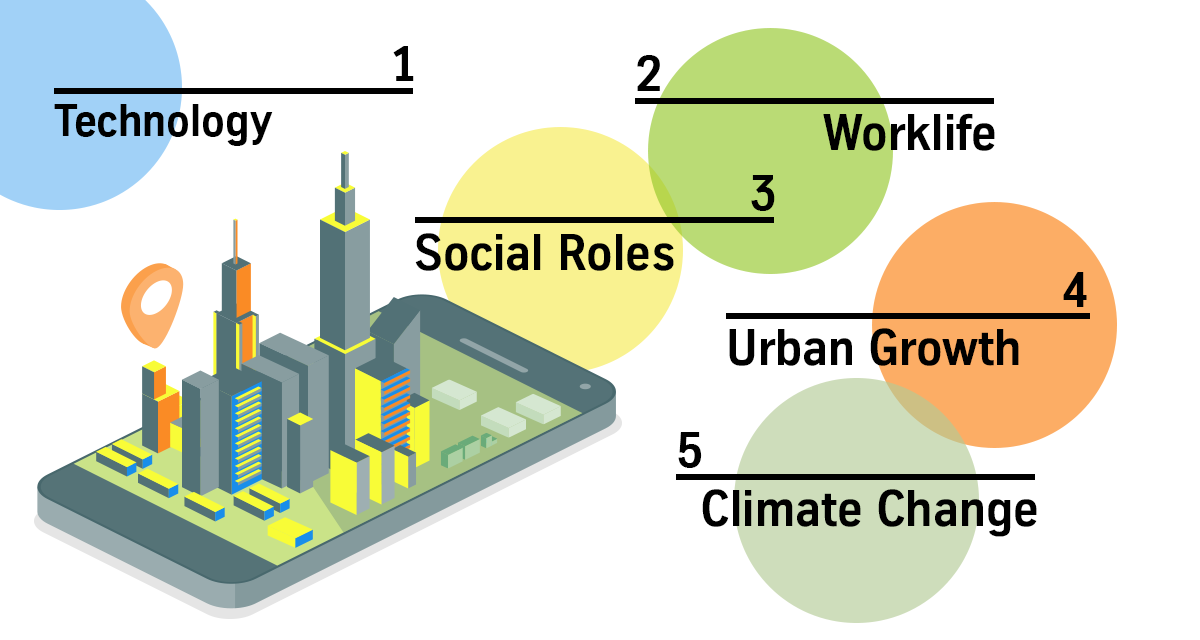 An area we should all be observing closely is the key megatrend of technology-driven change. Massive digitalization and internet-related applications are affecting every aspect of human life in every corner of the globe. We’re all well aware of this. We even enjoy many aspects of it: our e-book readers, our smartphones, our apps and our social media feeds.

But we still fail to comprehend or appreciate the underlying dynamics that are driving these changes. That is, that these things are only the ripple effects of something bigger: a doubling in processing power every two years for a given price (Moore’s Law). As Hammersley puts it, “We’ve never had a time in human history where our tools get twice as good as two years before.”

This single phenomenon is undermining the very foundations of what we think we know. “The reason for this is quite simply that we can use digital technology to make the next generation of digital technology. The basis of our culture is based on a time where we didn’t have this constant doubling of power or possibility.” In other words, we are truly in the midst of a revolution, which is not going to end any time soon.

“All the social and intellectual and medical and cultural and scientific advances over the past 20 years have been facilitated by the digital network. Already, people have no conception of life before.”

Massive technology-driven change is also fueling a second megatrend: the radical transformation of work. “There’s a realization by companies and people that the world of work is changing at an incredible pace. People are now doing jobs that didn’t exist 5–10 years ago, and which they don’t necessarily expect to exist 5–10 years from now.”

What then is a career ? “That is changing, too. Jobs for life or a single lifetime career are disappearing as ideas.” And what is retirement? “The age of 65 for retirement was based on an average life expectancy of 70 years. Increased life expectancy is already loosening the boundaries and definition of retirement.”

And, much like digitalization itself, the changes affecting work are spreading the seeds of even more change. For instance, “the change to the idea of work (e.g. what constitutes an office), in the work itself, and the tools we use is leading people to reassess social practices inside organizations to see if they are valuable or not.” The result? “People get onto the conveyor belt of questioning practices – and then there is no way back to doing things the old way.” 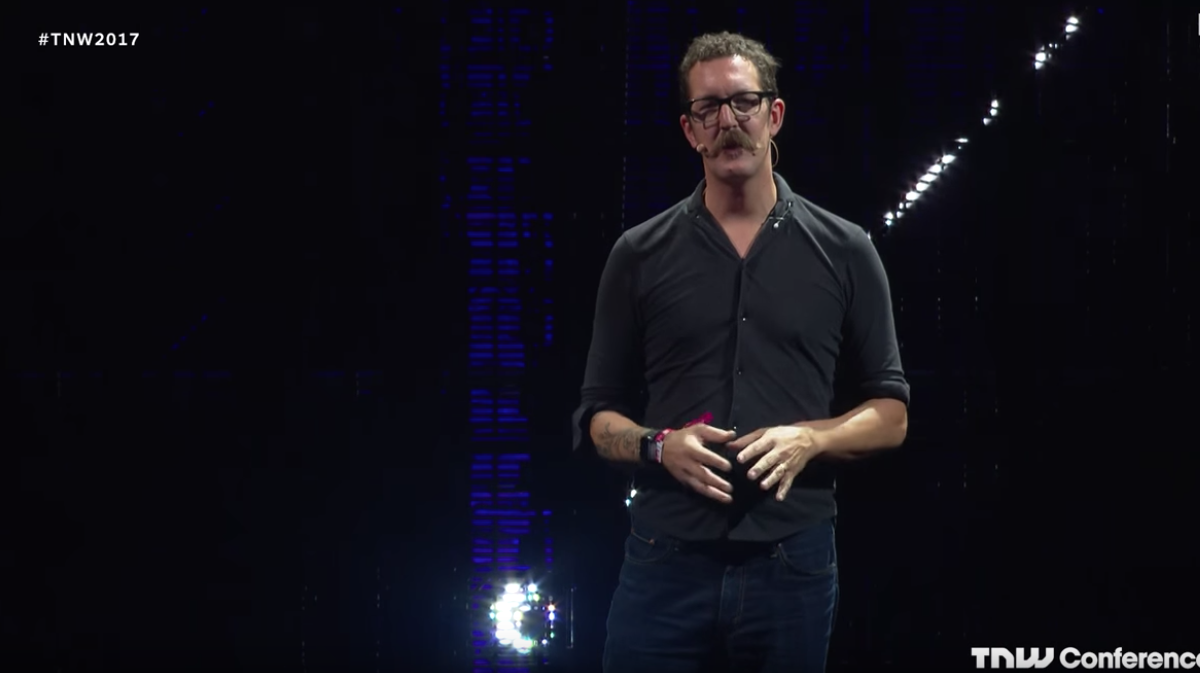 That leads to yet another megatrend: the increasing instability of social roles. “We’ve moved from a quite static situation of work and social roles to a social context of impermanence in employment: the so-called gig economy. This all changes the relationship employers have with employees.”

The gig economy also calls into question the assigned social value of a given job. Traditionally, social status has been closely tied to jobs and professions. This is evolving, “because you can’t organize society around jobs if the jobs are constantly changing. Agricultural drone pilots, for instance: are they farmers, engineers, weird hoodie-wearing dot.com people, or what? Increasingly, your place in society will become harder to assign, and will not be based simply on the job you hold.”

Another megatrend is the ongoing urbanization of human life. Do we need cities? “Yes, absolutely. Civilization itself is very specifically city-based. It’s the root of all modern human culture. And what we’re seeing is the continued rise and consolidation of megacities, and the demise of smaller cities.”

“The suburban ideal is really the anomaly – a post-war, 1950s idealism. Telecommuting from your garden villa was the futuristic vision then. But lately, we see that the opposite is happening. People are moving back into the cities – even if they are still working remotely. Downtowns are coming back – because people are realizing the social benefits. Not to be close to the office, but to each other and the social and cultural amenities that cities offer.” 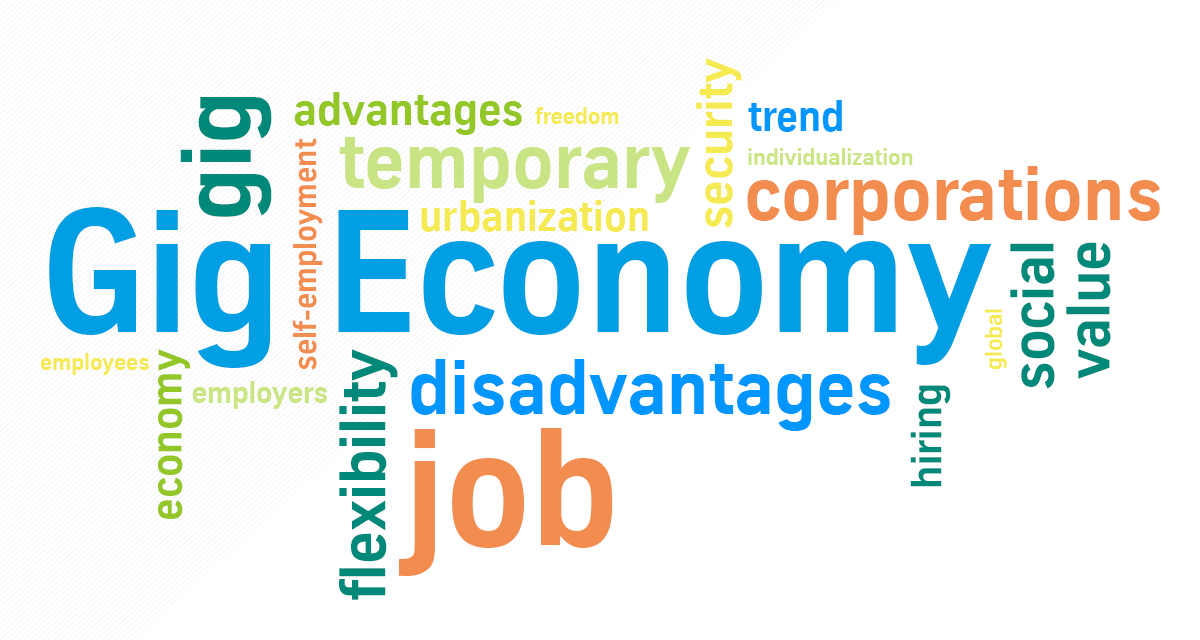 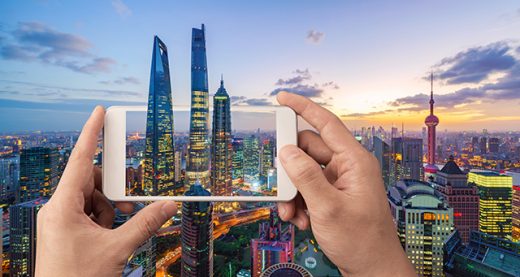 That will mean higher-density cities with more mixed-use buildings, with zoning changes  to enable that. “Cities are not just for business. They are the inevitable development of human civilization. High-density cities – especially old ones – maximize all of the things that are actually more important to people: social interaction, culture, choices, personal reinvention, romantic options, etc.”

And cities are increasingly taking ownership of their growing importance. For instance, “Shanghai has recently limited its perimeter, to prevent sprawl. No more out; only up to generate greater density. And cities are developing more multi-modal transportation options , more infrastructure for bicycles, pedestrians, and public transportation – and restricting car traffic.”

“Do we need cities? Yes, absolutely. Cities are not just for business, profit centers for corporations. They are the inevitable development of human civilization.”

“Cities are also increasingly incorporating environmental considerations into their planning, with more renewable energy use and dark-sky initiatives.” And that’s good because of another megatrend. In Hammersley’s words: “Runaway global climate change and its knock-on effects is the big, giant, violent elephant in the room, impacting every aspect of human existence. It is also a big part of what is driving – and will continue to drive – increased inward migration and densification of cities.”

Part of the connection to urban migration is the effect of rising sea levels on rural coastal areas. But it is also because “high-density living is the only way to bring down our carbon footprint – other forms of living are far too carbon inefficient. For example, we’re seeing a massive surge in renewable energy development – last year, a large share of Europe’s electricity was generated by renewables, and that will only increase over time. By 2050, Denmark plans to run exclusively on renewable energy.”

Dealing with climate change  highlights one of the main challenges to successfully riding the waves of the megatrends. “Culturally, there are whole groups of people who are burying their heads in the sand about climate change. These groups are so frightened of change that they develop what might be called weaponized nostalgia for a past that never existed.”

Ben Hammersley shares more on this and other challenges – and strategies for overcoming them – in part two of this URBAN HUB interview.

Incredibly disruptive megatrends of global change are part of what defines our era: technology-driven change, changing social roles, the changing nature of work and employment, climate change and the change from rural to urban living for more and more people.

Ben Hammersley’s work stems from the realization that our understanding of these megatrends continues to be primarily influenced by pre-digital, 20th century thinking. That thinking no longer works, and so “to truly prosper in the 21st century, we need to pause and examine the true context of our lives.”

As these megatrends continue to engulf and propel us, how can we best navigate our way to a better future? Our discussion with Ben will continue in another article on URBAN HUB. 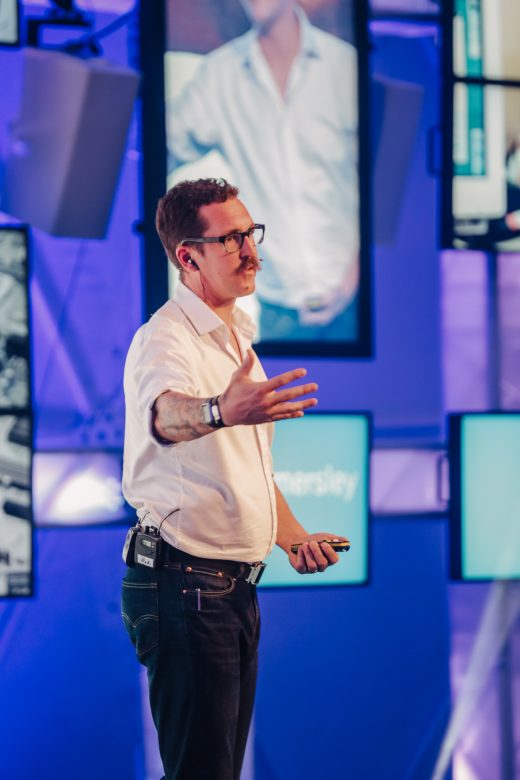 A bit about Ben Hammersley

Ben is an active guy with a huge number of interests, and a lot of “gigs”. 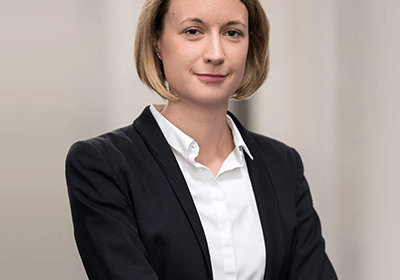 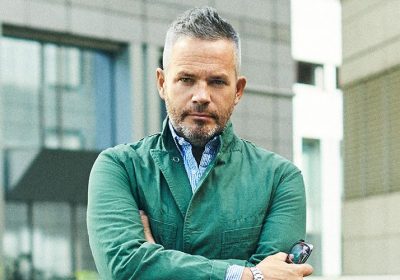 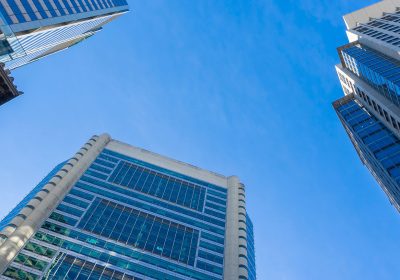 Antony Wood on our urban future