Some of the most exciting discoveries and inventions became launching pads for a new era of innovation in computers, electronics, manufacturing, and medicine. URBAN HUB takes a look at ten technological advances that are so revolutionary they will continue to shape our lives well into the future.
VR and the future

Would any new advancements have been possible without the breakthrough of electricity? Obviously not. Since early discoverers like Benjamin Franklin studied it, and inventors like Nikola Tesla tested ways to turn it into power, electricity has not only been fueling generations of new innovations but also become an irreplaceable tool of modern life. 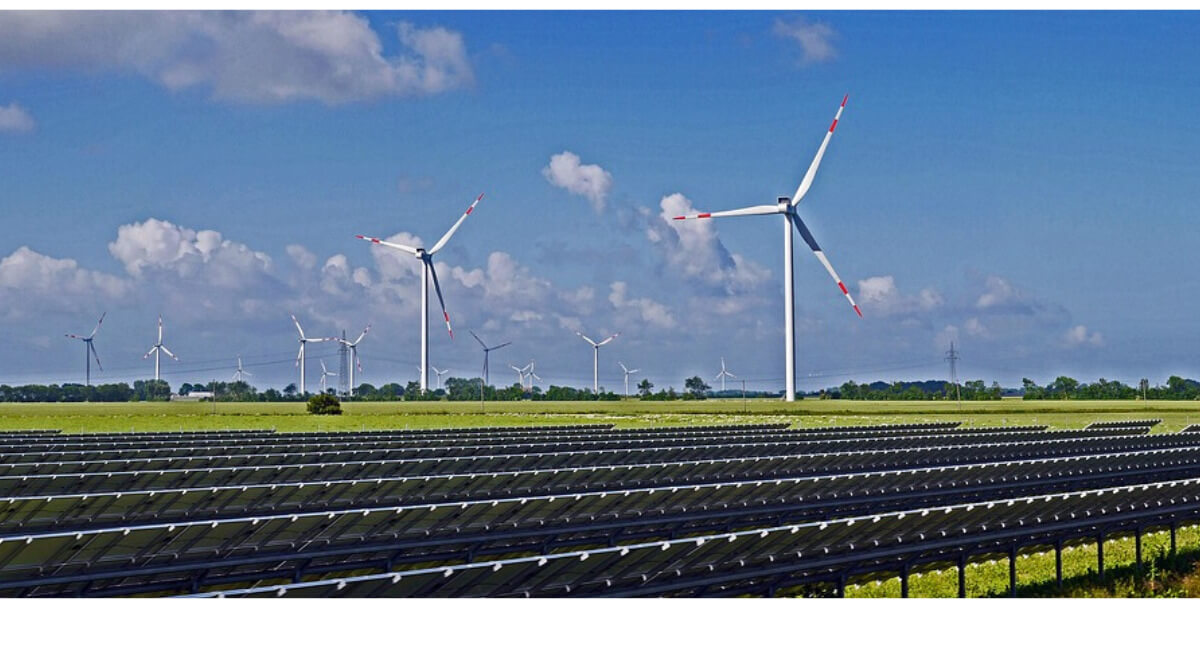 Harnessing the power of nature for technical advancement.

Discovered in 1960, lasers were so before their time, scientists were not even certain where exactly they could be applied. Since then, lasers have found their way into nearly every sector, from medicine to consumer electronics to manufacturing. In fact, now, on an average day, nearly every person comes into contact with a laser¹ in some shape or form. 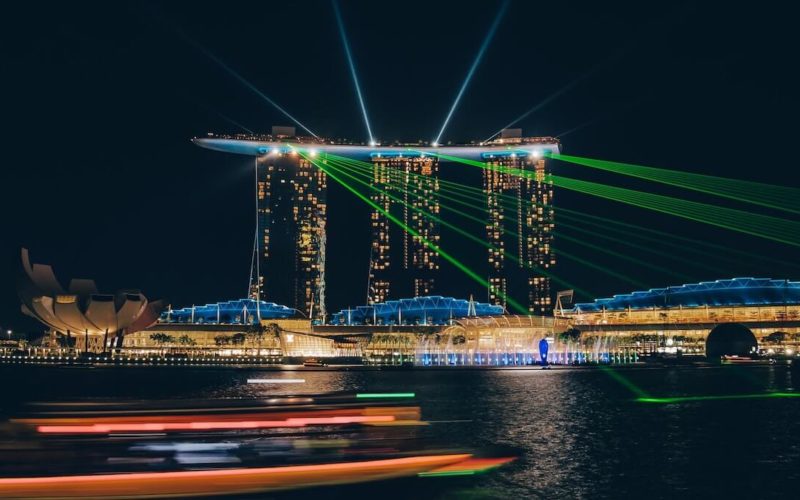 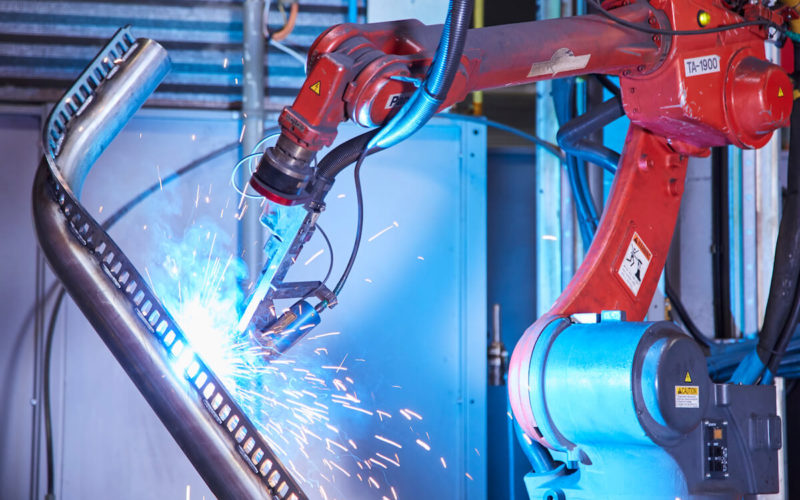 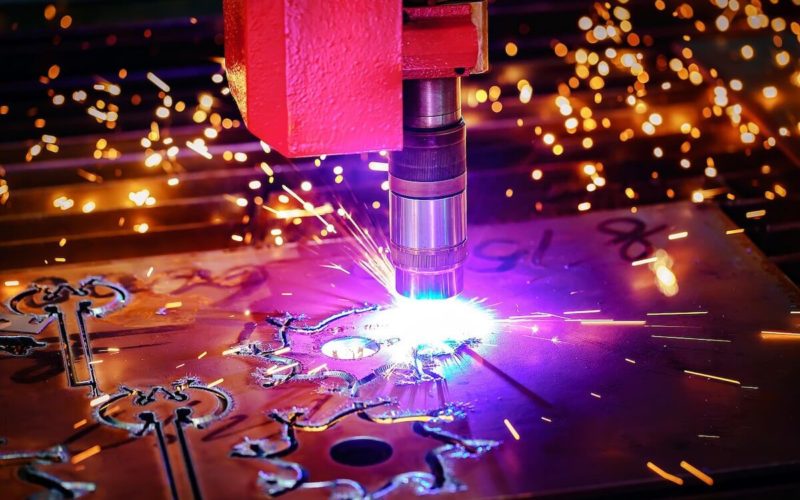 Lasers transform our lives on every wavelength.

Many major technical advances became the springboard for countless other new innovations. A good example? The semiconductor chip. The electric circuit with many components such as transistors and wiring opened the door to the evolution of the laptop, followed by the smartphone and tablet. 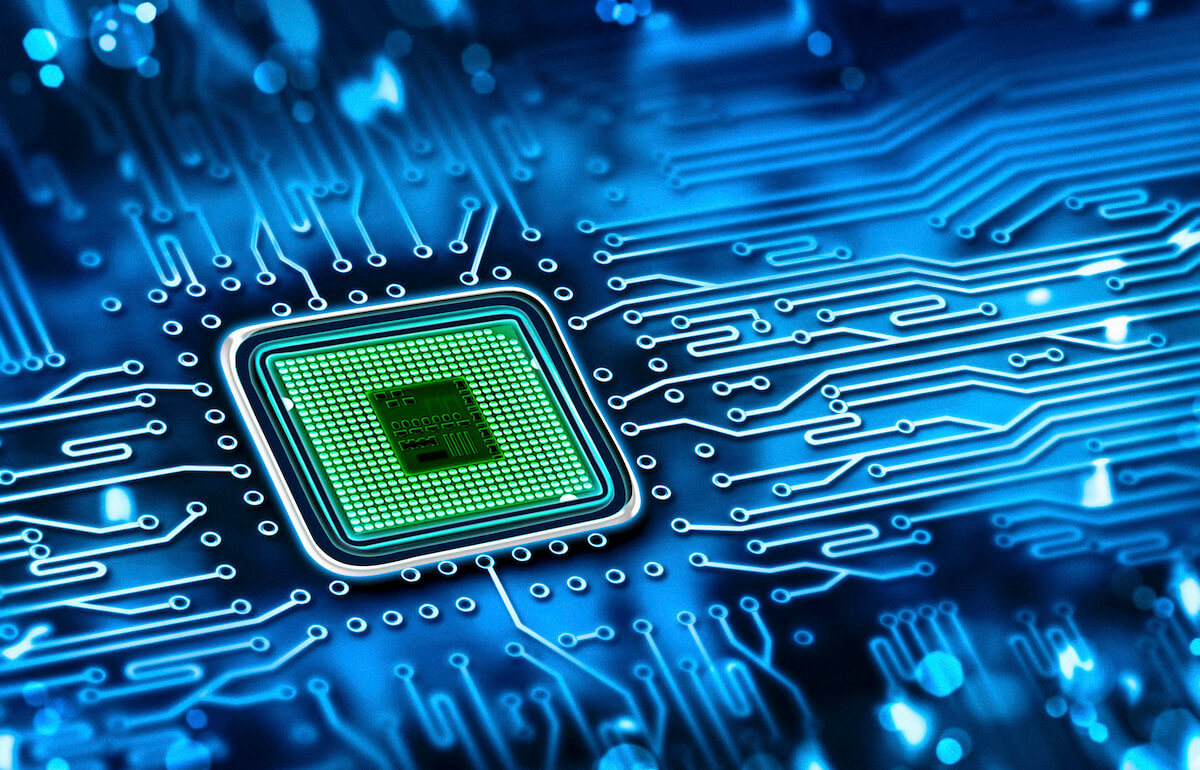 Semiconductor chip: a technical wonder in the palm of a hand.

The invention of the computer, and especially the personal computer, will continue to shape our lives. In October 2019, it was announced that a quantum computer, which uses quantum mechanics to massively increase processing power, solved a problem that a standard computer couldn’t in just 200 seconds, marking a new realm of potential applications to explore. 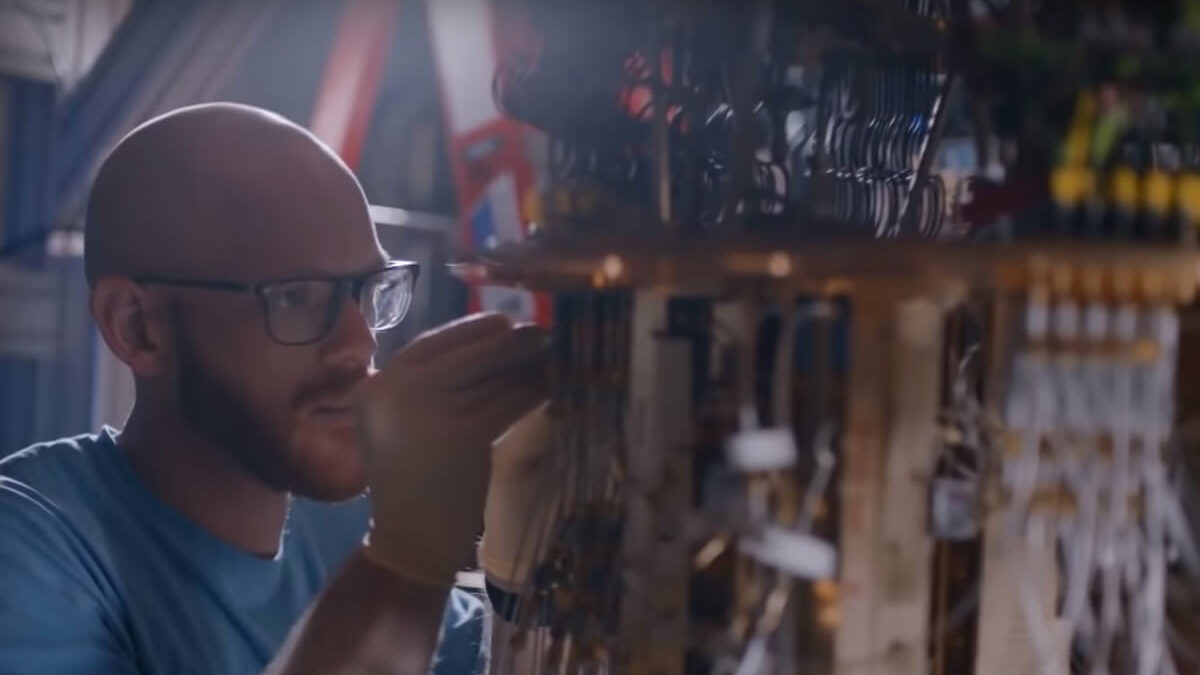 Quantum: the next big leap in computing

It’s not exactly quantum mechanics, but today’s cities would be unimaginable without the elevator. The elevator unleashed a new wave of architecture and the age of the skyscraper. A new invention, the MULTI, the first elevator designed to move horizontally as well as vertically, is similarly poised to open new paths to urban planning and building design. 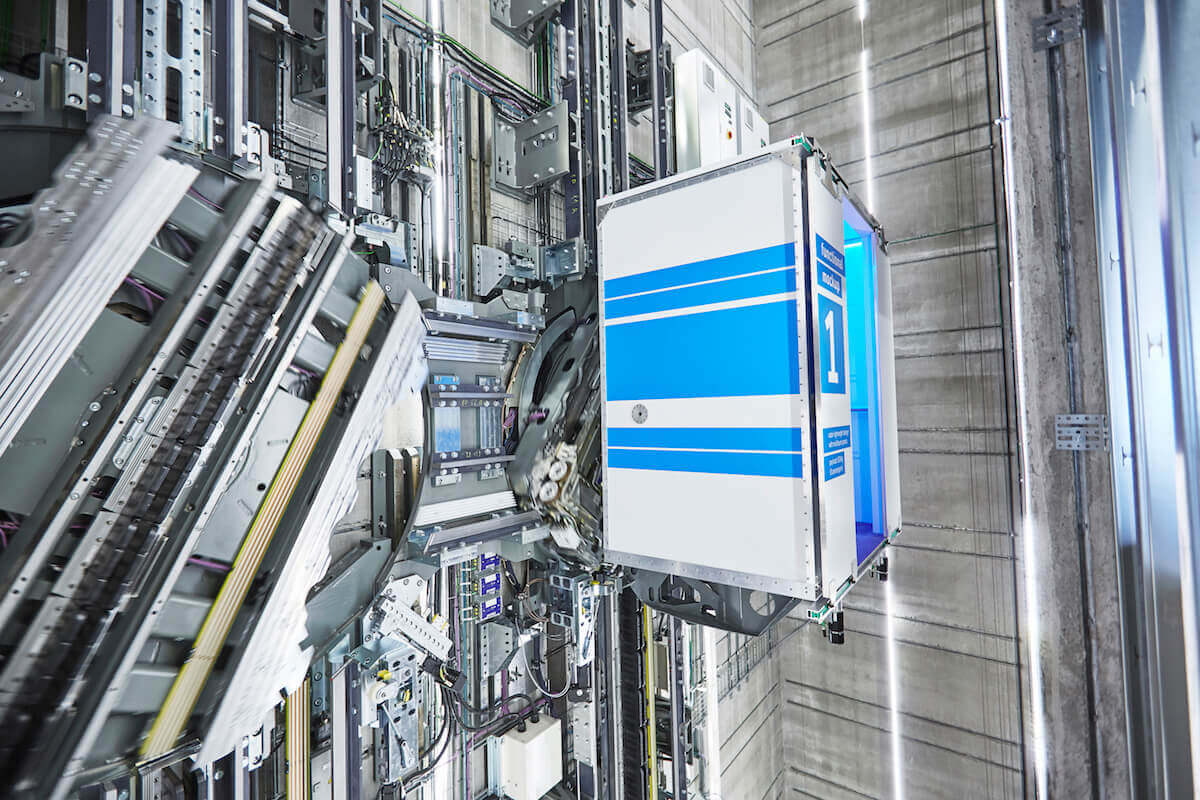 No other modern advancement in science has transformed medicine so radically as the Human Genome Project. Completed in 2003, the HGP mapped every gene in the human genome. It opened the door to medical studies on genes associated with diseases and led to a flourishing of biotech companies seeking to find new applications in healthcare. 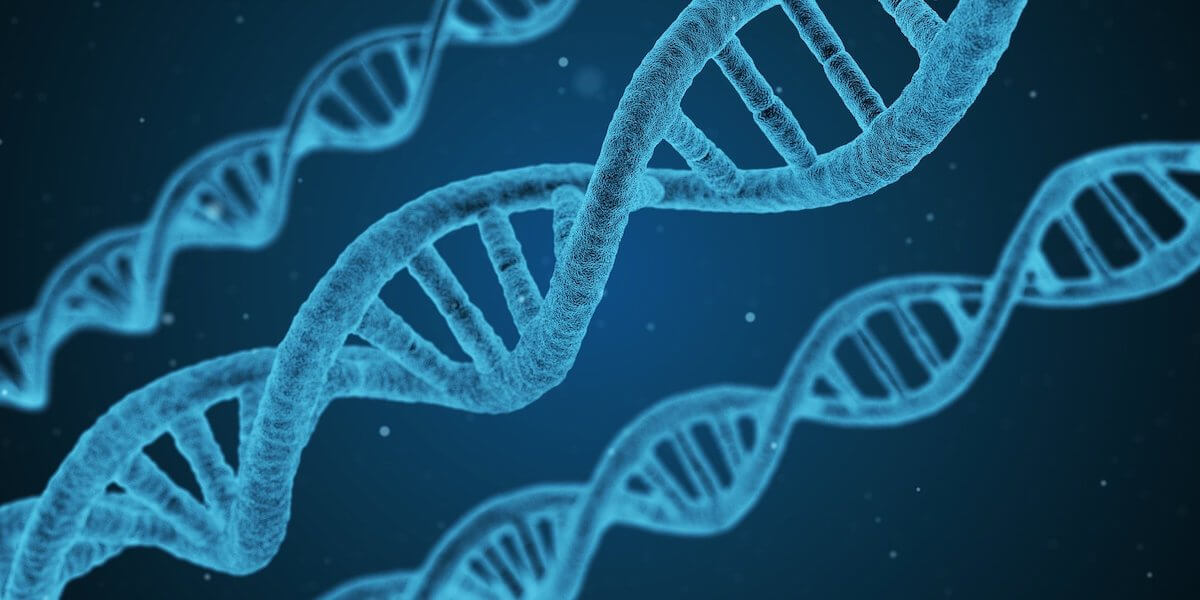 Mapping the DNA and paths to new medicine.

Truly a vehicle for change: once the first car rolled off the assembly lines, it never stopped moving. Originally seen as a panacea for all mobility challenges, the car has had to adapt to a global demand to eliminate fossil-fuel use and decrease traffic. Enter the next generation: hybrid cars, electric cars, and driverless cars, proving the car will be with us for centuries to come. 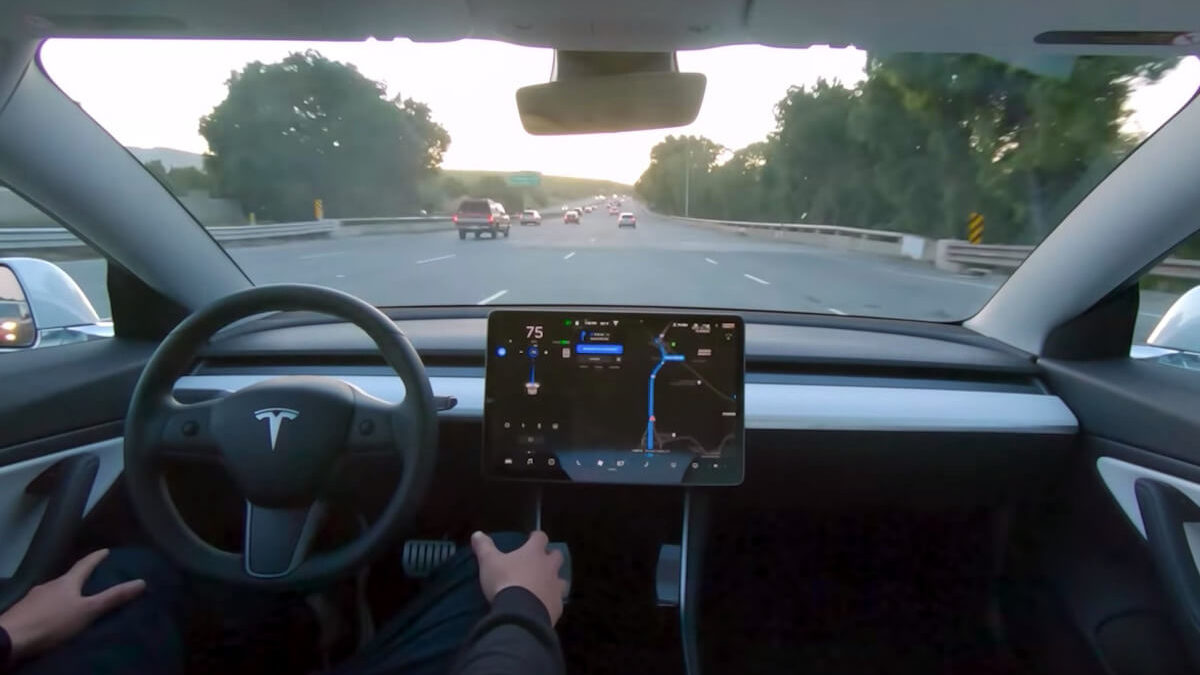 Tesla autopilot: the next generation in cars.

While cars accelerate our day-to-day life, getting from A to B can still be a challenge, especially in a new place. First invented in 1973, Global Positioning System (GPS) technology came on the market in 1995. Using satellites, it pinpoints a location and helps you navigate. More recently, it has been the cornerstone of a host of smart city and urban mobility apps. 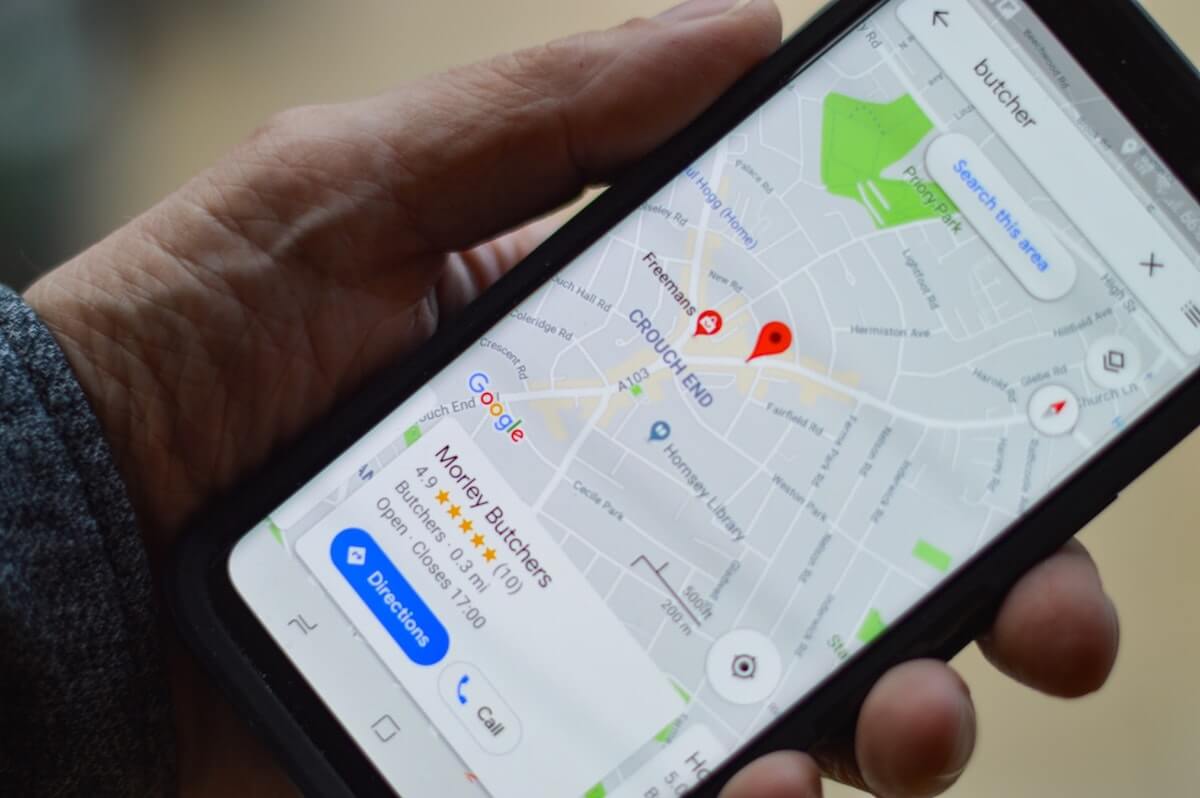 We hate to admit it, but the smartphone has become ubiquitous and absolutely necessary for modern living. One reason why it is so special is that it can be linked up to, and harnessed by, so many other technical advancements, from GPS to mobile banking to fitness apps. When Apple launched its first smartphone in 2007, there was simply no going back. 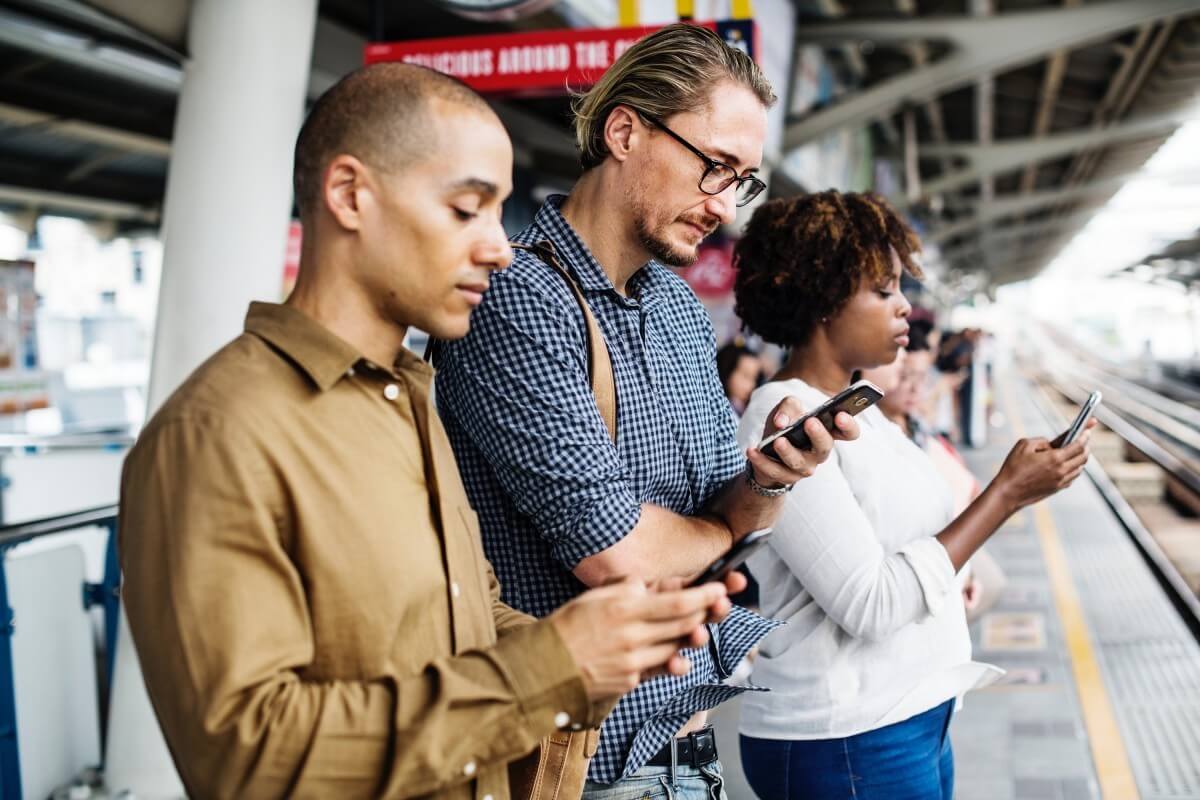 Who can imagine life without it?

The next big thing

Technical advancements have always proven to be exciting because they are never stand-alone. They give rise to new inspirations and the next innovation, often launching a new era, whether in medicine, communications, or mobility. At URBAN HUB, innovation is in our DNA, so stay tuned for reports of the next big thing.