5G is about to radically transform your city and your life. Are you ready?

5G is here. The “fifth-generation” of mobile telecommunication technology has been initially deployed in a number of cities around the world, delivering significantly greater service than today’s standard 4G technology. But this deployment is just the start of a massive shift in urban life. By enabling higher speeds, greater data transmission, and better performance, 5G will finally bring the digital age to maturity, creatively rippling through every aspect of life by providing both known and unimagined benefits to consumers, city governments, and businesses. The Internet of Things and smart cities already exist but, with 5G, they will become the norm.
Madrid transforms mobility maintenance

For consumers, the advantages of 5G are obvious from the start. First of all, enhanced mobile broadband and optical-fiber-like speeds and data volumes will mean lightning-fast downloads of films and videos. 5G data rates are up to 100 times faster than 4G.

Connectivity will be stronger, more stable, and more secure for any type of streaming activity. Network latency has been dramatically reduced to 1-10ms. and, added to improved network slicing, being in a large crowd of mobile users will cease to be a problem. Sport stadium visitors, for example, will now finally be able to enjoy an uninterrupted, personalized multi-media experience from their seat. 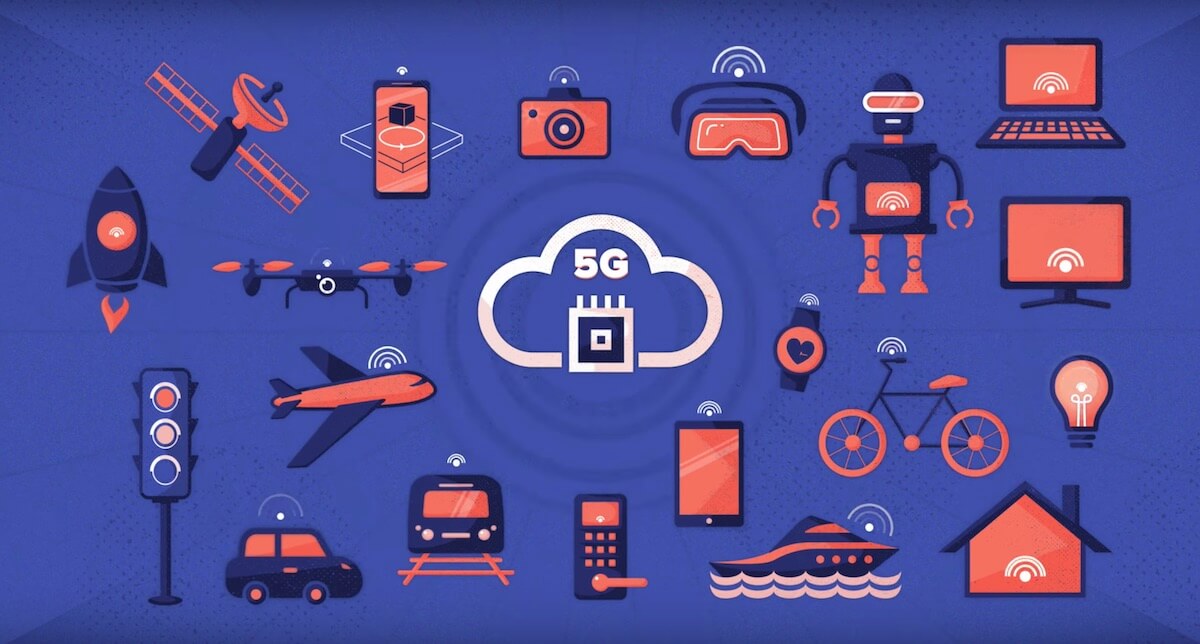 A brief history of mobile communications

Mobile communications initially grew from the desire for real-time information in the commercial and governmental spheres. Shipping, for instance, was an early adopter of “ship-to-shore” connectivity technology, and military spending largely financed the “walkie-talkie”.

But one of the main drivers in the recent evolution of mobile telecommunications is its popularity. People are social and like being connected. And they seem to have an insatiable interest in finding new ways to do that, both with other people and with the world around them.

Sports are uncontrollably flighty, and surprisingly the individuals who have utilized a particular procedure to prevail upon the course of one, or even five, seasons can’t really be trusted to work going ahead. Regardless of how great your arrangement may be discover this info here and make sure that your chances are that sportsbooks will be one stride ahead. Winning reliably in sports wagering, like wagering at a casino on table games, requires a mix of system, ability, and indeed, a respectable measure of karma.

These days, the developmental history of the phenomenon has been retrofitted into a generational scheme, the highlights of which are: 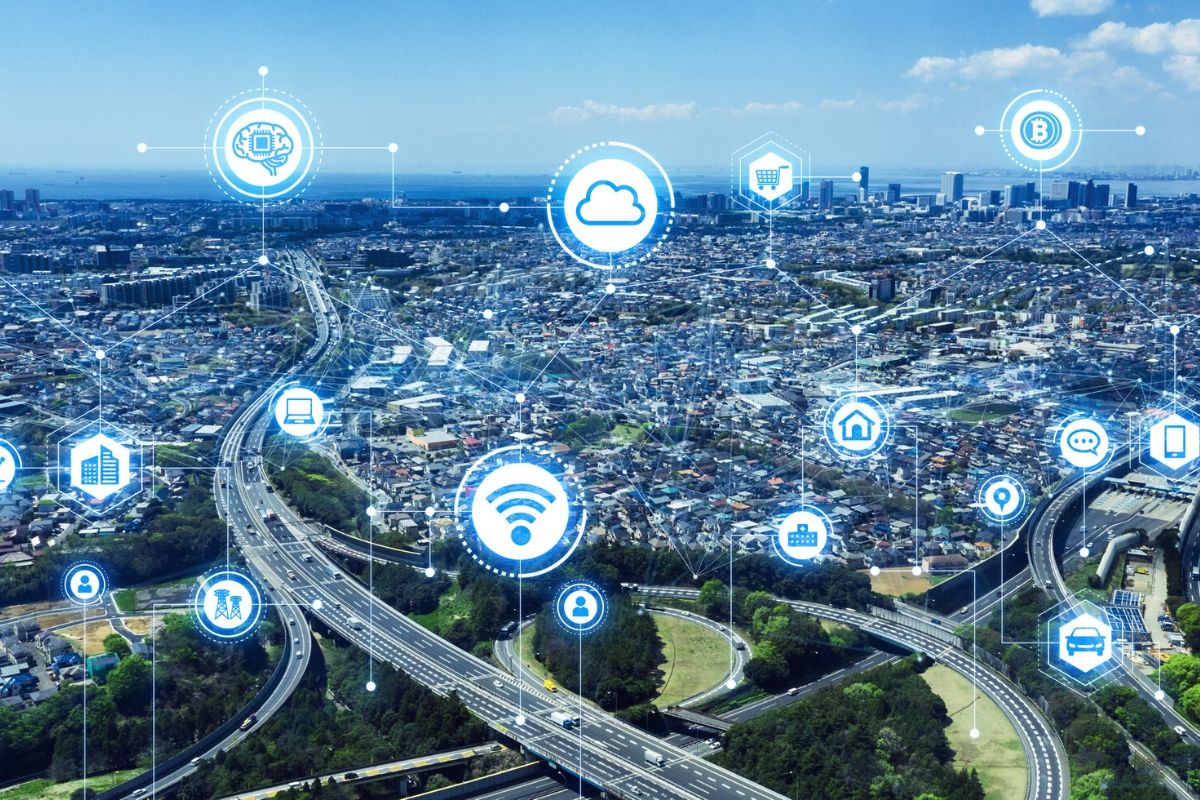 The newer, faster networking structure of 5G will not only offer direct benefits to consumers, but it will also usher in a new era in smart cities. 5G will allow exponentially more data to be exchanged in ultra-stable, high-speed connections, and the presence of embedded sensors will become ubiquitous.

The resulting information on everything from the amount of trash in your bin, the contents of your refrigerator, the air quality in your neighborhood, and the traffic on your way to work will now be gathered on the Internet of Things (IoT) and analyzed by machine learning algorithms and artificial intelligence (AI), with the relevant conclusions pushed on to you in real-time.

The real possibility now presented is that every city can be a smart city. That puts pressure on cities to keep up, but it also makes it easier than ever for any city, anywhere, to catch up by leapfrogging into the future over legacy technologies.

That said, other wireless technologies will continue to flourish. India’s Smart City Mission 2.0 recently announced its aim to connect up to 4,000 cities, towns, and villages to the Internet of Things by a combination of low-power wide-area networks (LPWAN), Wi-Fi, and (of course) 5G. This is all part of India’s broader plan to enable 100 smart cities in the country. LPWAN is being used across the entire spectrum including smart buildings, agriculture, and industrial Internet of Things. Currently, 500 companies are deploying or supporting the rollouts of LPWAN. India sees LPWAN complementing the 5G network in areas that aren’t easily accessible. 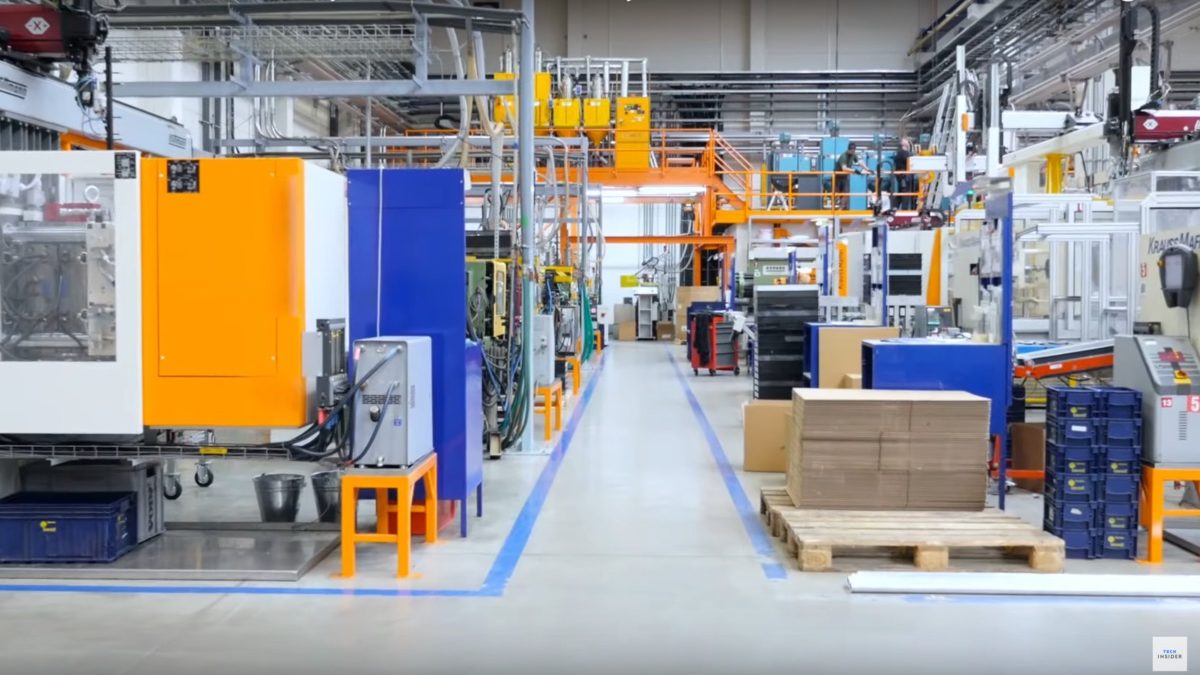 5G-enabled IoT technology will also transform manufacturing, making Industry 4.0 the new standard for factories. There, robots can be connected to real-time data mediated by sophisticated software. Smart factories can now react instantly to live updates on everything from sales figures to the availability of components and other raw materials.

The logistics and maintenance sectors will also receive an infusion of speed and actionable knowledge. For example, a new smart warehouse near Madrid shows how thyssenkrupp Elevator is already prepping for the limitless potential of 5G to reduce downtime in urban mobility solutions. And 5G will also enable a seamless connection between those warehouses and MAX, the first predictive maintenance system for elevators.

These are only some of the advantages that are known. What is not yet known is what other amazing benefits will arise. But just as the advent of the smartphone launched new companies and overturned entire industries, it is widely believed that 5G will also disrupt business-as-usual, and that exciting new businesses will sprout from the fertile cracks it creates. 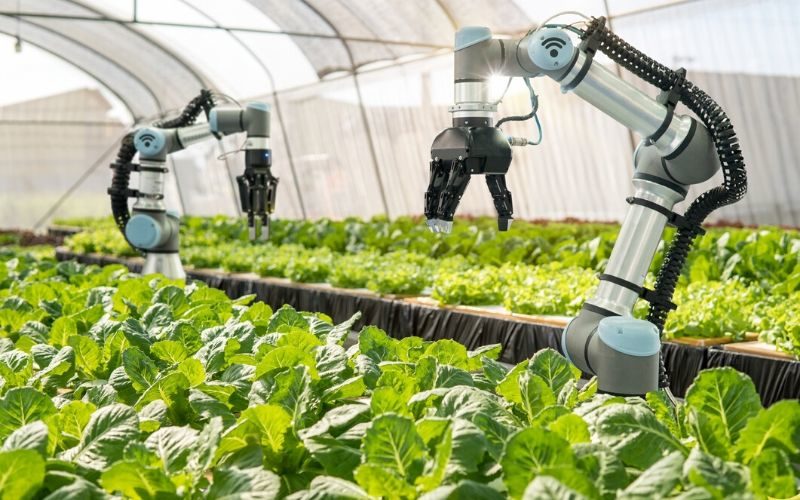 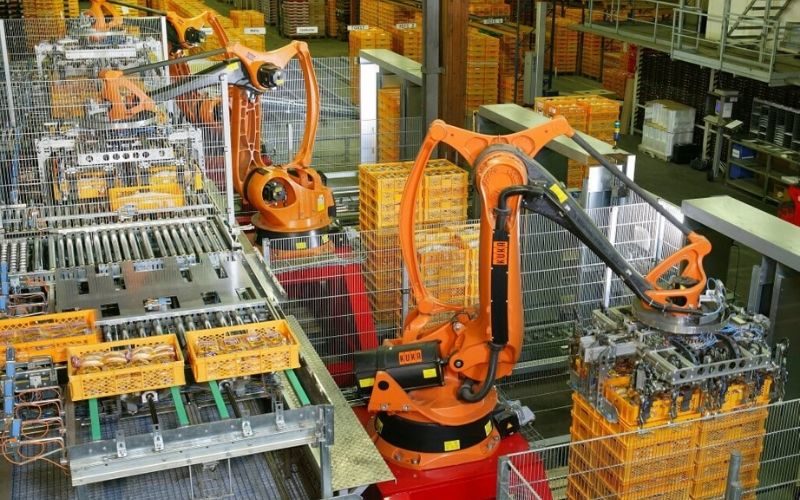 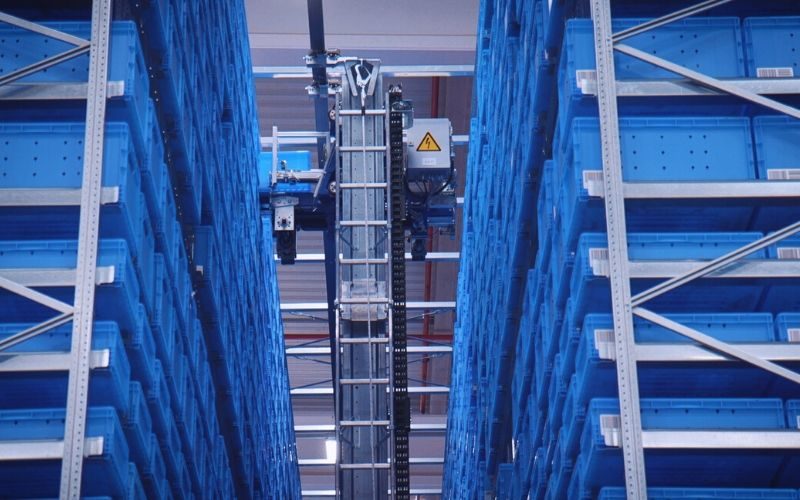 Another impact is simply this: building the 5G network will be a global megaproject. It will directly provide local jobs, as well as create fertile soil for the development of new jobs in business and industry – many of which have not yet even been imagined!

And finally, the creativity and cooperation needed to construct this global megaproject will provide good training – and even tools – for another megaproject we all must attend to soon: ensuring that our people, businesses, and cities have a sustainable future to look forward to. 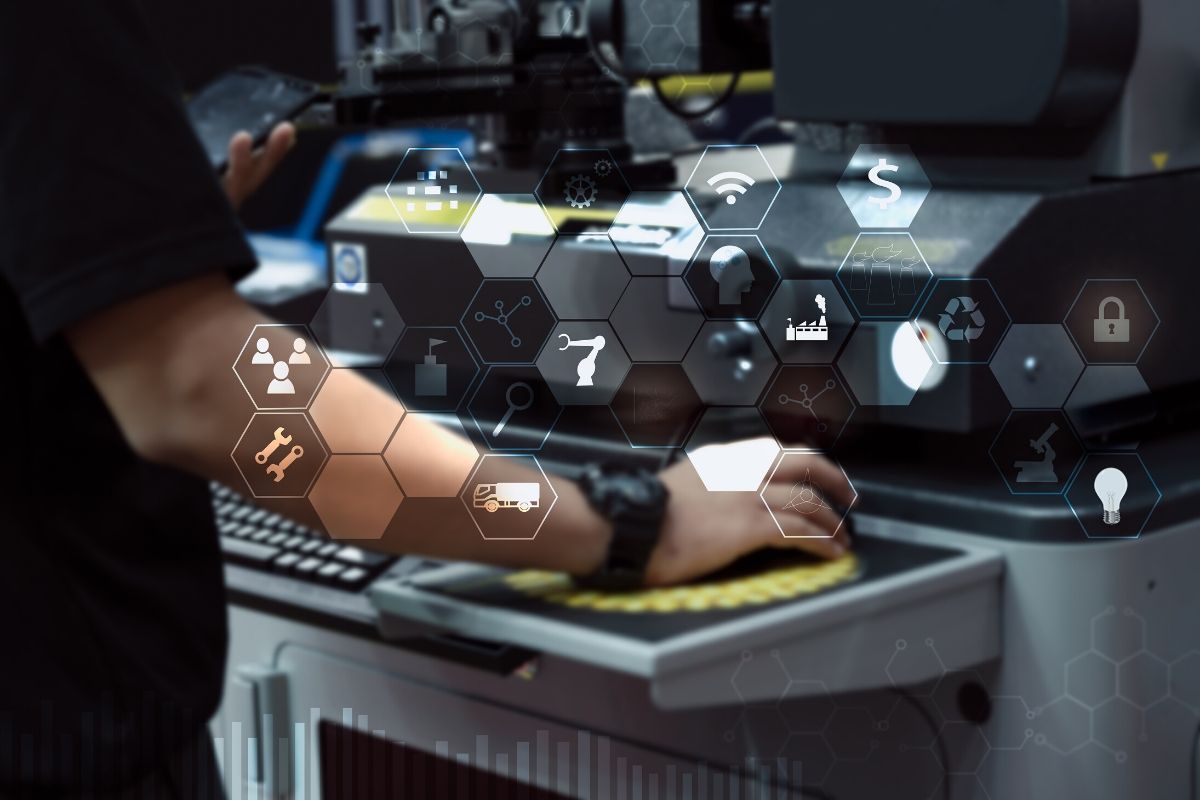 What is 5G, video by CNET

How Manufacturers Will Ultimately Use 5G To Build The Factory Of The Future, video by Tech Insider