China’s railways lead the way in expansion and innovation

China already boasts some of the largest metro systems and shows no signs of slowing down as it invests in the development of its urban and nationwide mobility. China will build on its strengths by upgrading to more smart railway networks with greater digitalization and automation. As it expands its railway systems, China will seek partners in mobility infrastructure to ensure seamless access to its lines. URBAN HUB looks at some exceptional railway lines in China that also include state-of-the-art escalators, elevators, and service to ensure an excellent flow of passengers.
Last mile connectivity

China’s extensive railways are essential for the country’s national and urban mobility infrastructures and it already boasts some superlative systems. For example, China has the world’s largest high-speed rail network stretching over 37,000 km (22,990 mi), which accounts for 64% of the world’s total high-speed networks.* 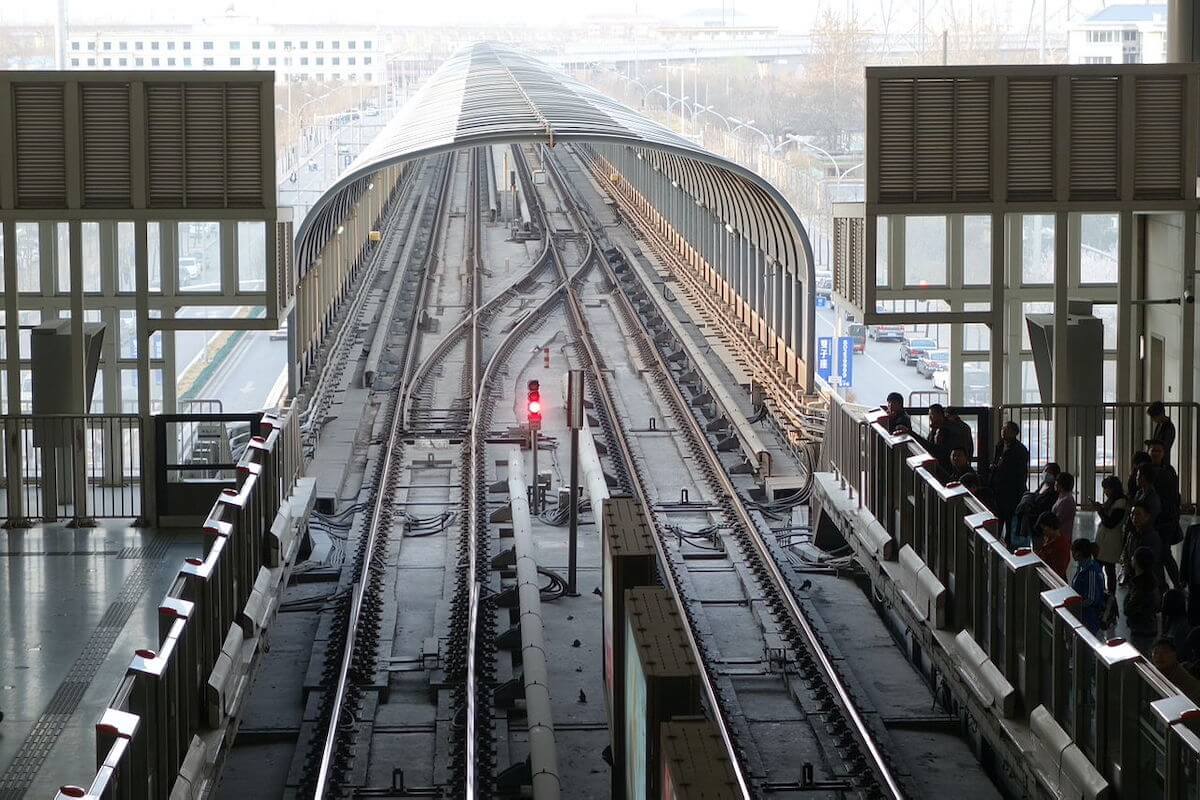 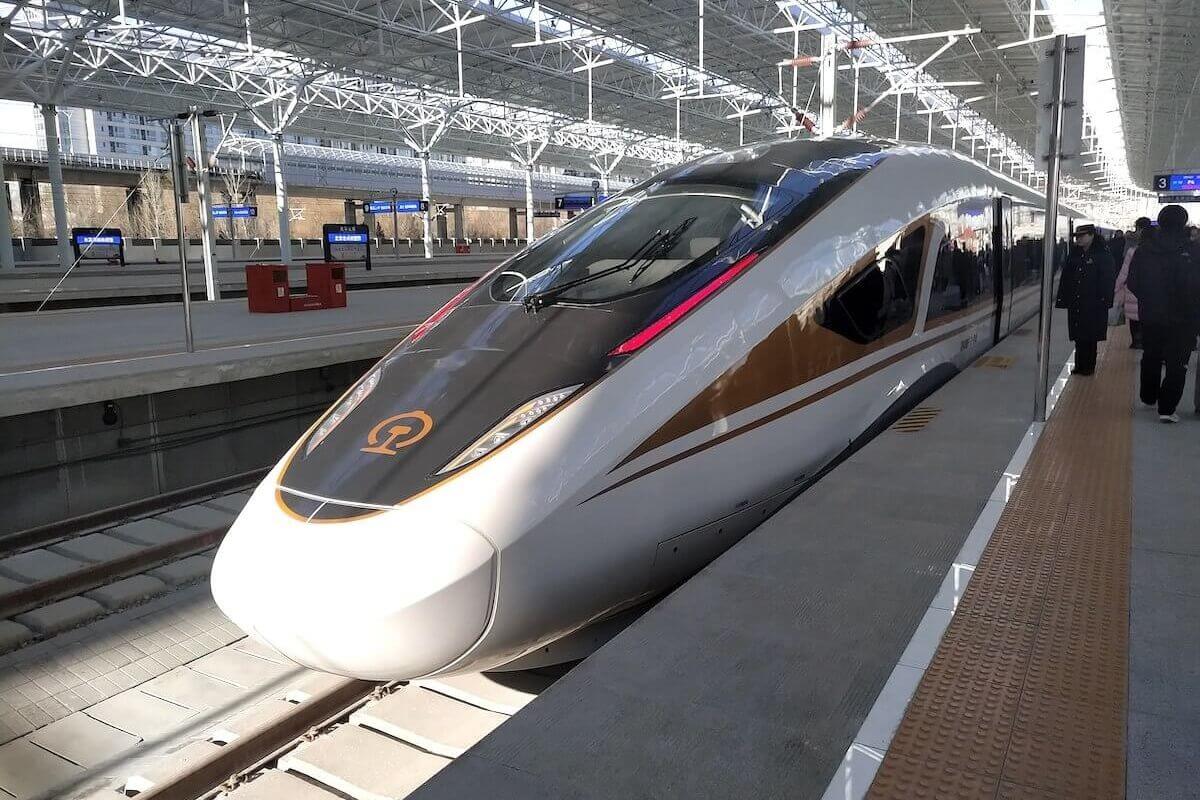 However, to continue to keep pace with the 3.5 billion passengers who travel on China’s rails annually, a construction boom is underway. Recent estimates predict China will have a railway network of more than 200,000 kilometers by the end of 2035, including 70,000 km (44,495 mi) of high-speed tracks.*

A strong emphasis on digital solutions will help China move full speed ahead to also create one of the most modern and efficient rail networks. Concepts for a smart railway using 5G technology and the BeiDou Navigation Satellite System (BDS) could improve transport capacity on trains by more than 30% and save about 9,000 kilowatt-hours of electricity.*

Whether in terms of expansion or technology, China appears to be charting the future of rail travel. The country leads in the global railway sector and already exports its high-speed railway products and technology to dozens of countries. This expertise and commitment to innovation can be found in rail systems all around China. 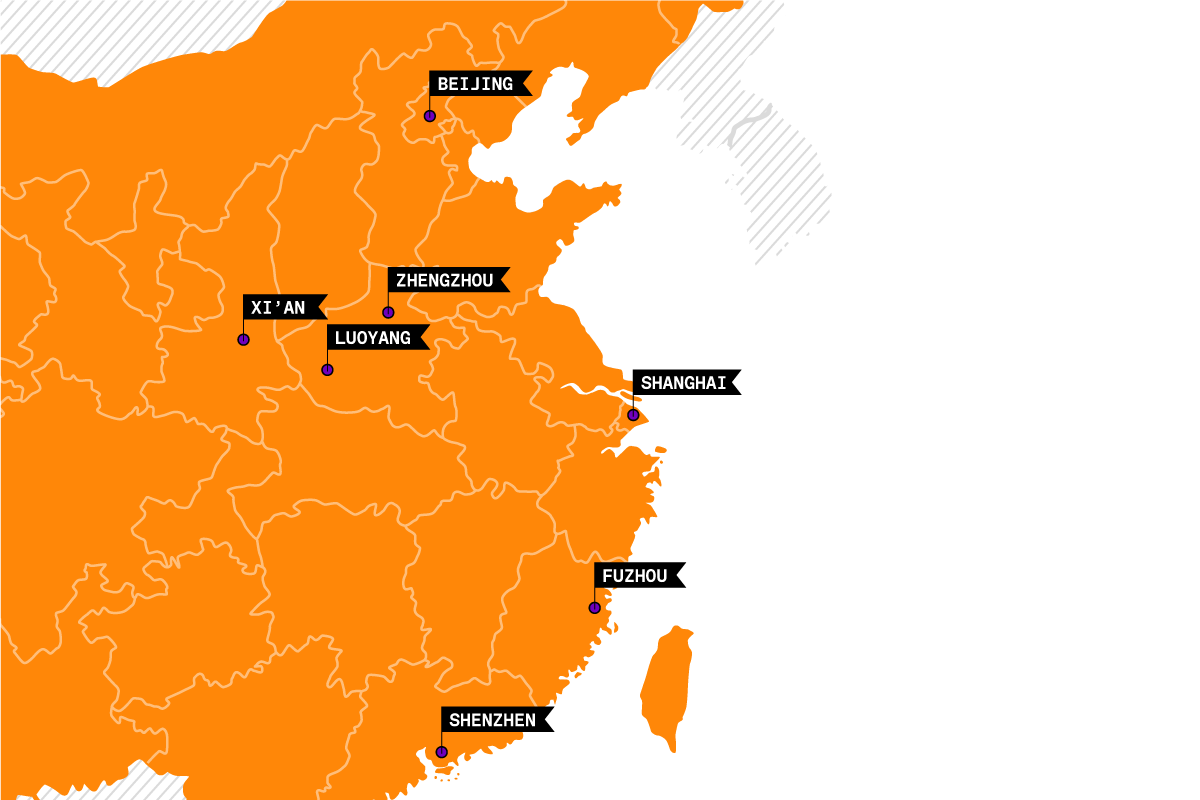 Xi’an: A metro with many fans

The Xi’an Metro serves both Xi’an, one of China’s most populous cities, and Xianyang, thereby transporting approximately 2.354 million passengers per day. This wide-reaching and busy metro network launched its new Line 14 in June 2021 – just in time to support fans visiting the 14th National Games of China in September 2021.

Not only does Line 14 add much-needed new trackage, but it also includes state-of-the-art technology. The line runs on green, intelligent traction power and is equipped with fault prediction. It also uses big data architecture to intelligently monitor operating systems and ensure predictive maintenance for better service.

Key to ensuring seamless access for the line and smooth passenger flow will be 126 escalators and 34 elevators installed by TK Elevator. The company already has experience in Xi’an, having installed hundreds of units on earlier lines. 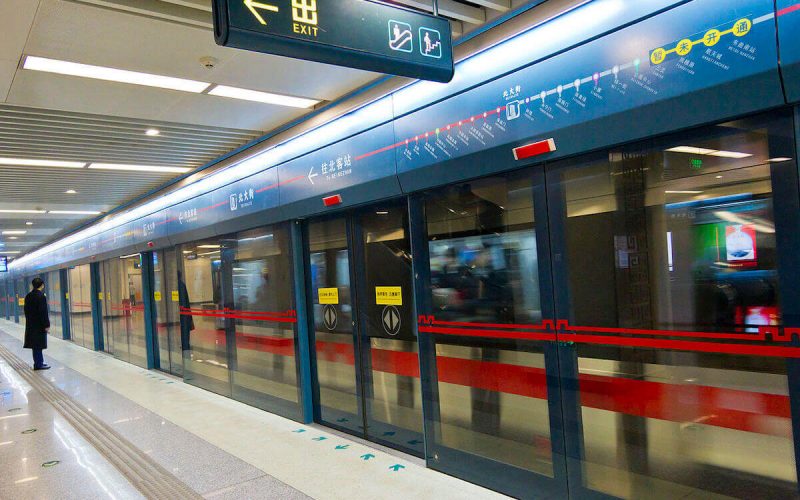 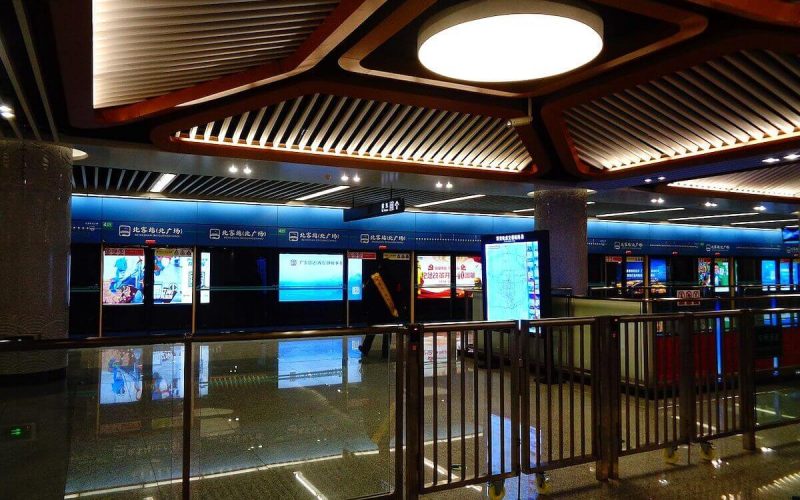 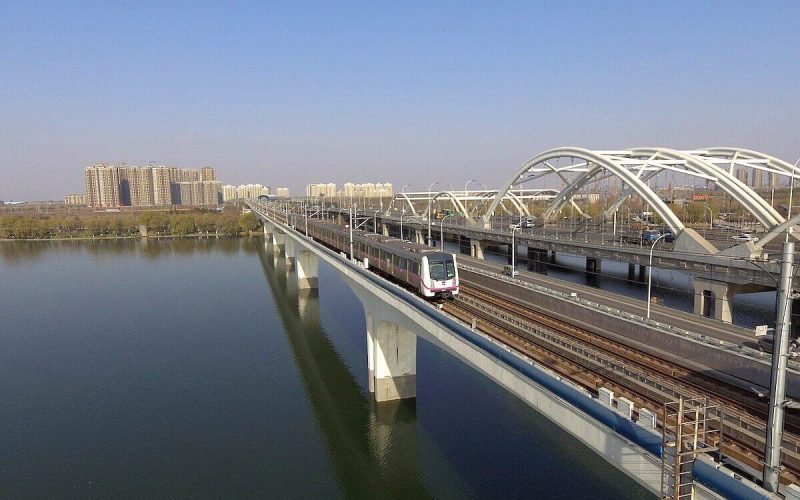 Luoyang, one of China’s four historic capitals, entered the modern age of public transportation when it opened its first metro line in 2021. 23 km (14.2 mi) long, Luoyang Subway Line 1 has trains with energy-efficient features like automatic light adjustment and other innovations, such as precision benchmark parking. The line connects the east and west parts of the city, which lie north of Luohe River.

To ensure easy access to the city’s landmark Line 1, TK Elevator installed 234 elevators and escalators, making them the largest supplier of escalators for the entire project. The subway system is expected to open a north-south track, Line 2, by the end of 2021, expanding the total trackage by 18.4 km (11.4 mi). That line will also include over 200 units from TK Elevator. Located in a city that is approximately 9 times the size of London, this subway system is destined to continue its expansion path. 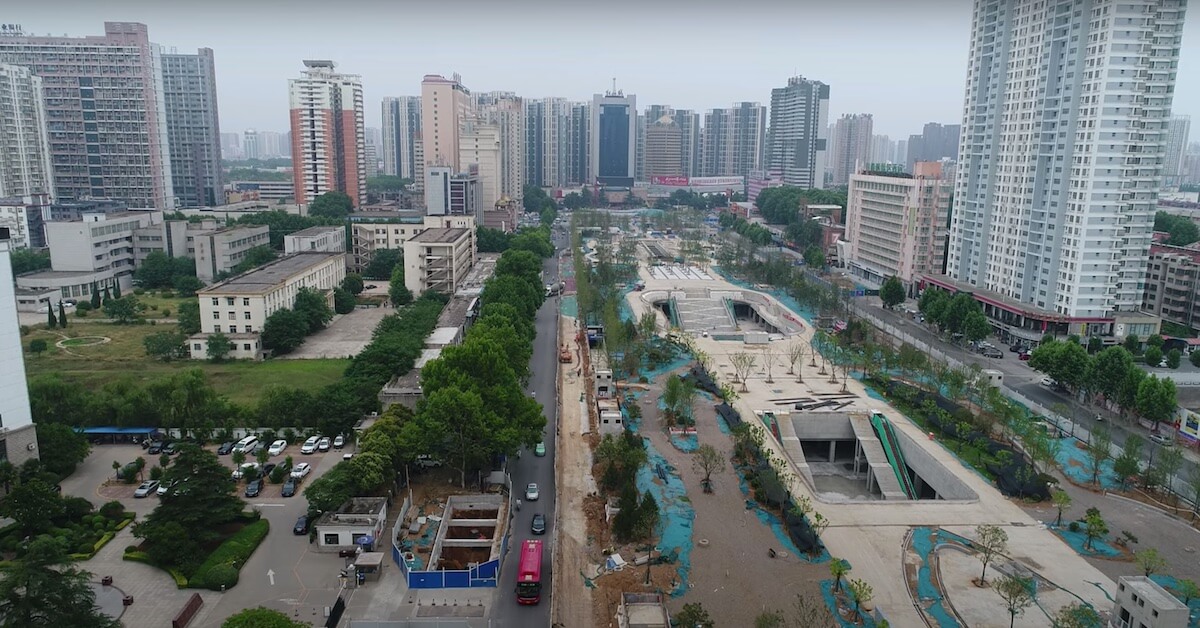 Shanghai and Beijing are vying to be the metropolis with the largest metro network. Beijing transports over 10 million passengers a day on 24 lines, through 428 stations, on 727 km (452 mi) of trackage. While Shanghai “only” has 381 stations on 18 lines, the city is ahead of Beijing by a nose with 743 kilometers (462 mi) of trackage.

Connecting the two megacities is a 1,318 km (818.9 mi) high-speed rail link, which takes 4.5-6.5 hours compared to the previous ten-hour rail journey. It is the world’s longest high-speed line ever constructed in a single phase.

TK Elevator provided 253 units which serve 18 stations along the high-speed rail line. The escalators are equipped with features like the LED “step gap” lighting for added safety, as well as a “stop and go” function to ensure top energy efficiency and lower operating costs. The escalators slow to a stop whenever there are no passengers and automatically re-start when someone passes a light barrier. 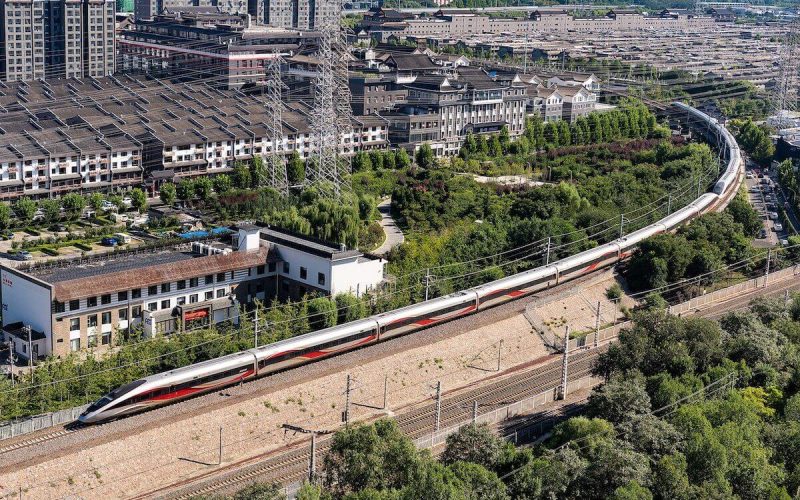 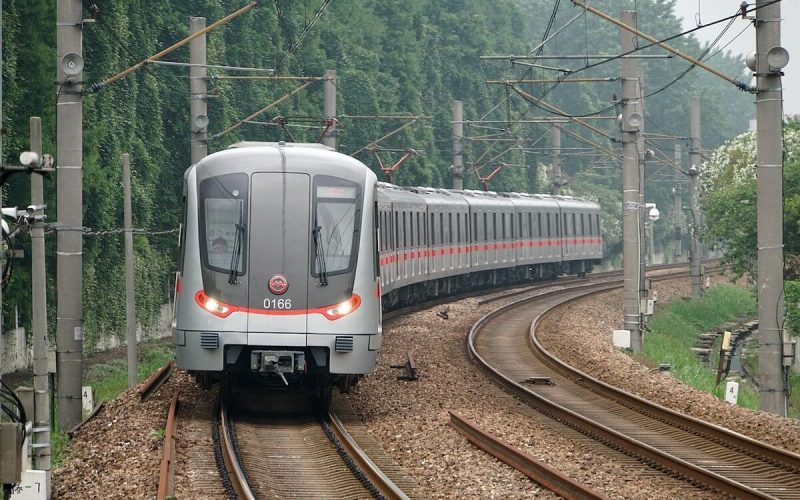 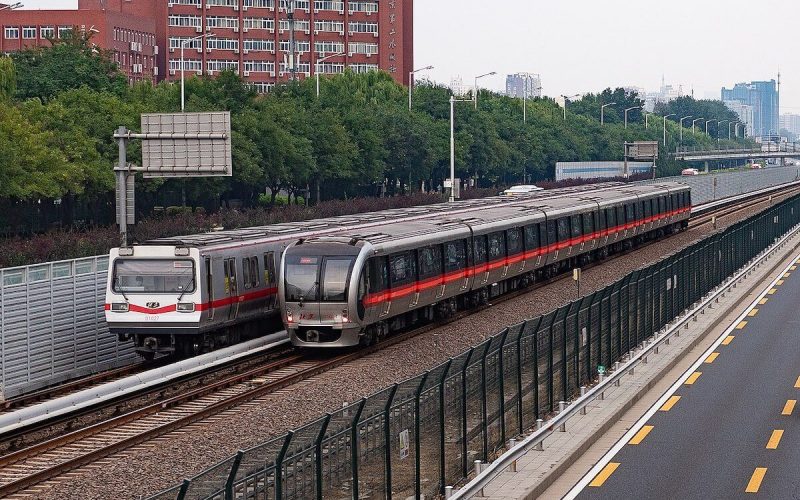 Shenzhen is a megacity that is quickly laying the tracks for a mega metro system. Since its inauguration in 2003, the Shenzhen Metro has rapidly grown into one of the world’s longest metro lines at 411 km (255 mi). By 2030, the network will grow even more to include 8 express and 24 non-express lines over 1,142 km (709.6 mi) of trackage. To date, TK Elevator has installed and maintained over 700 units on six different lines.

Zhengzhou is one of the major hubs of the country’s transportation network, with railways connecting Zhengzhou to Europe. With its status as a major transportation hub, it’s not surprising that it came to boast the first metro system of Henan province. The rapid rail serving the urban and suburban districts that makes up the Zhengzhou Metro has 7 lines stretching over 206.5 km (128.3 mi) and 148 stations. TK Elevator has actively supported the infrastructure over the years, selling and servicing hundreds of escalators and elevators, most recently delivering 375 units for Metro Line 6. 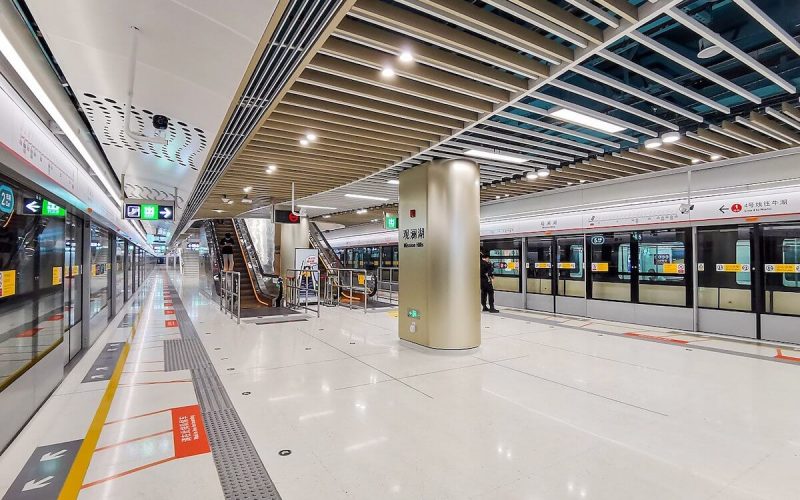 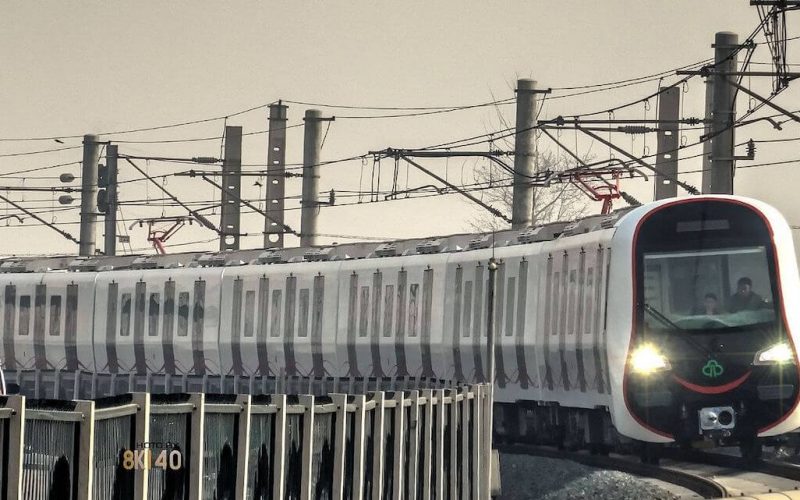 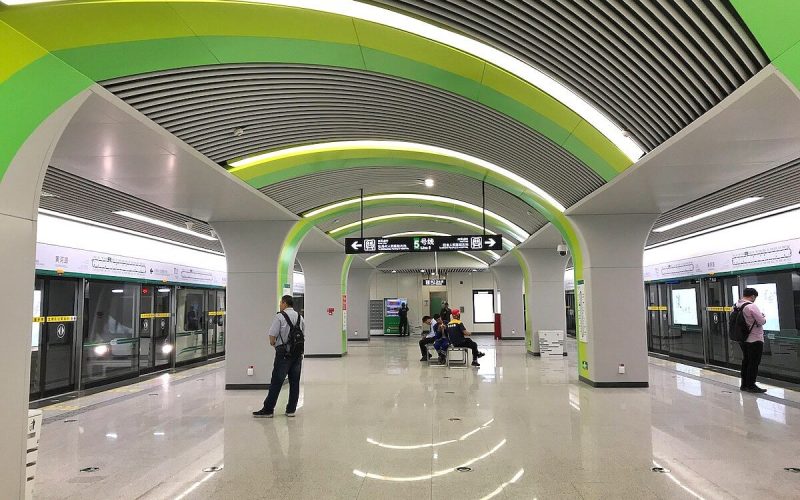 With rapid metro expansion set to continue over the coming years, China will remain one of the leaders in developing new types of train technology, such as autonomous rail lines or the construction of catenary-free and contactless train systems. With its commitment to moving innovation and service in rail forward, China is the influencer to watch. 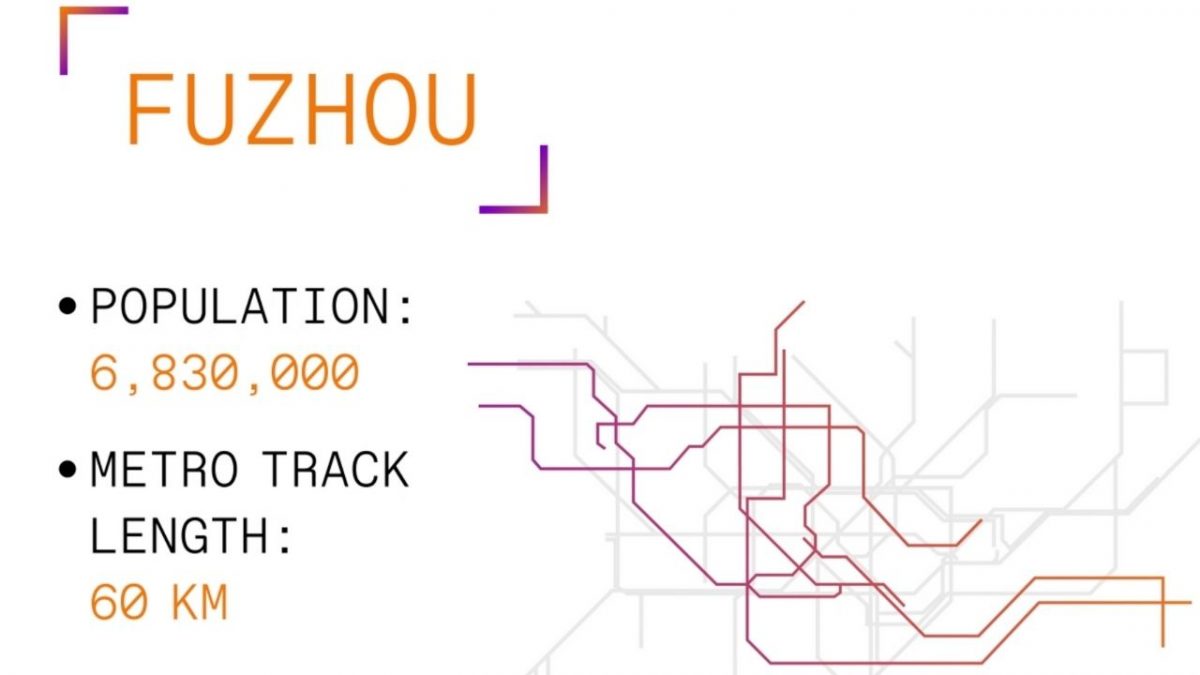