Think of big cities and we think of tall buildings reaching for the sky. But cities also have an infrastructure below street level, with everything from sewers to abandoned tunnels. There are also more signs of life being lived underground than you may have thought. URBAN HUB looks at evidence – ancient and modern-day – of dwellings, concourses, and even a bustling urban life underground. In the world’s increasingly populated cities, planners are building down as well as up.
Next generation Tel Aviv

Doha meets the challenge
Previous article
Next article
Cities
Smart inside and out – In many ways, the smart city concept is simply good urban planning that incorporates both advances in digital technology and new thinking in the age-old city concepts of relationships, community, environmental sustainability, participatory democracy, good governance and transparency.
31716 views

The future of living underground may soon turn vertical urban living on its head. Architects have developed several plans for deep earthscrapers. One proposed for Mexico City would have a depth of 100 meter, and its inverted-pyramid shape would allow in outdoor light.  Imagine a city of these! And with urban mobility innovations like MULTI, connectivity and accessibility would be no problem. 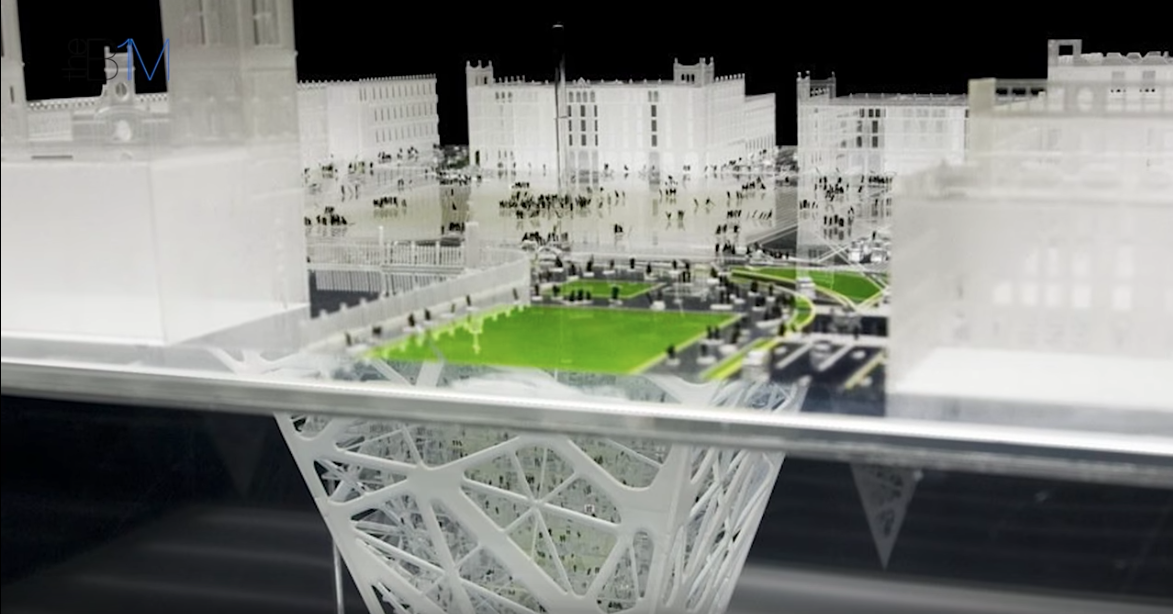 Turkey’s Cappadocia region is dotted with underground cities dating back to the 8th century B.C. The largest, Derinkuyu, meaning “deep well,” is an 18-story labyrinth of ventilation shafts, kitchens, wells, a winery, and living space for 20,000 residents. Likely built by the Hittites, it probably served as a refuge during times of war or invasion. 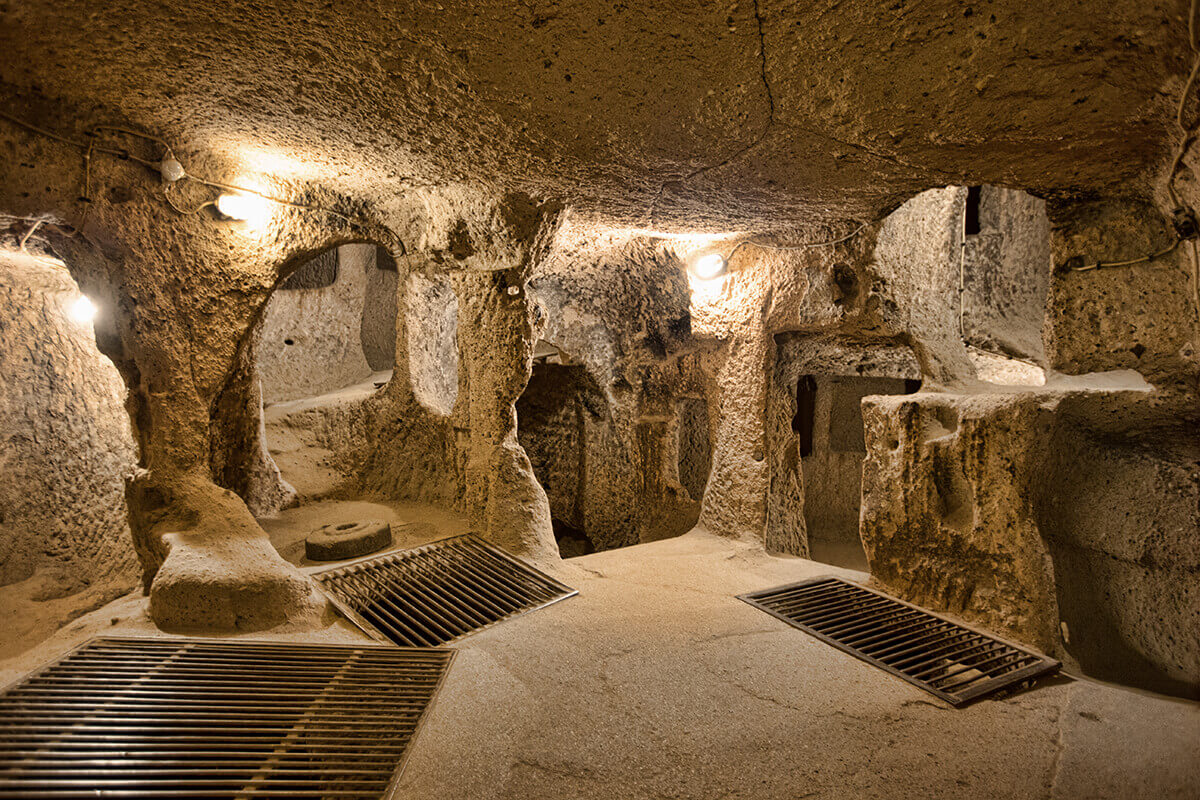 Modern-day underground cities don’t have quite the drama and history of their predecessors. However, they don’t capture our imagination any less. Plus, they can provide some underutilized extra space.

Nearly 30 km long, The PATH in Toronto claims to be the largest underground connected space in the world. Indoor concourses link transit stations and hundreds of stores, restaurants, and entertainment venues. Cities looking to emulate Toronto’s hip and practical underground mall can benefit from installing mobility solutions like ACCEL to keep people moving. 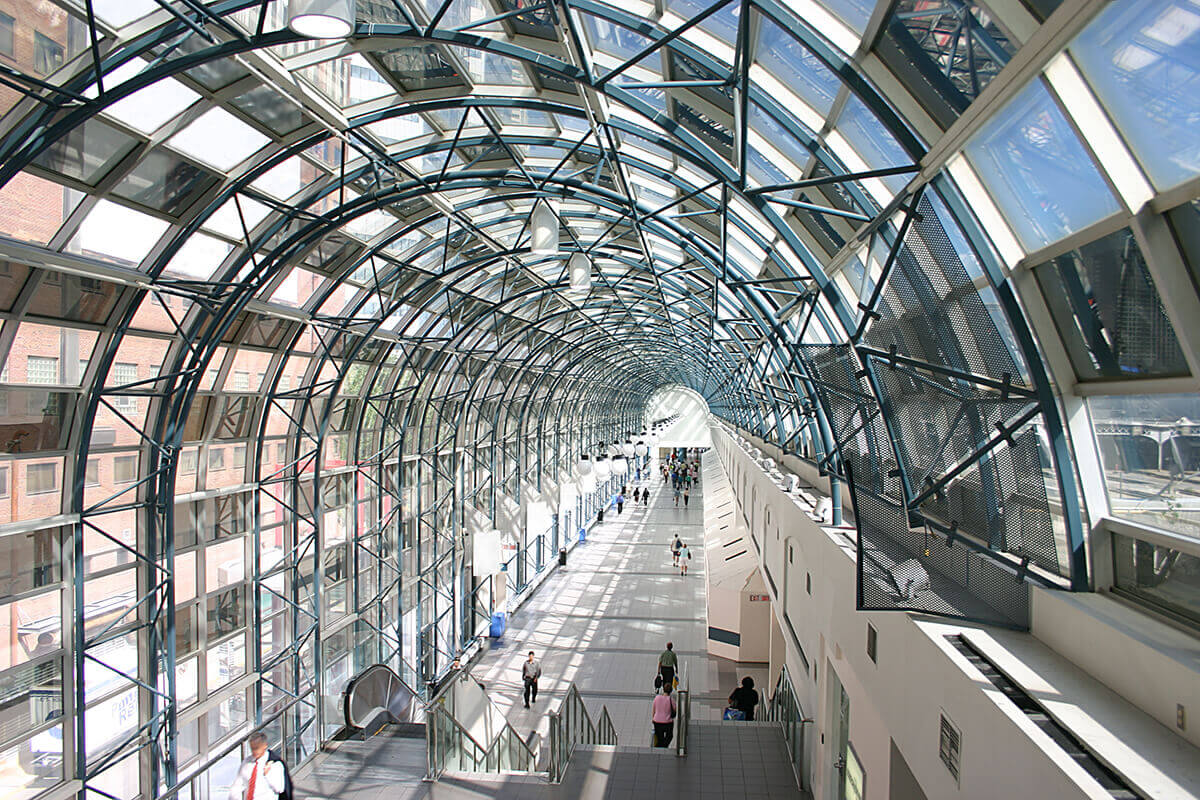 Naples embodies the wall-to-wall bustle of a modern city. It’s hard to imagine there being any extra space to breath let alone move. Well, 40 meters below ground, a whole new – or very old – world opens up. The city under the city leads visitors back to its Greek and Roman origins along ancient cobbled streets, past the remains of an aqueduct, market store fronts, and a Roman theater. 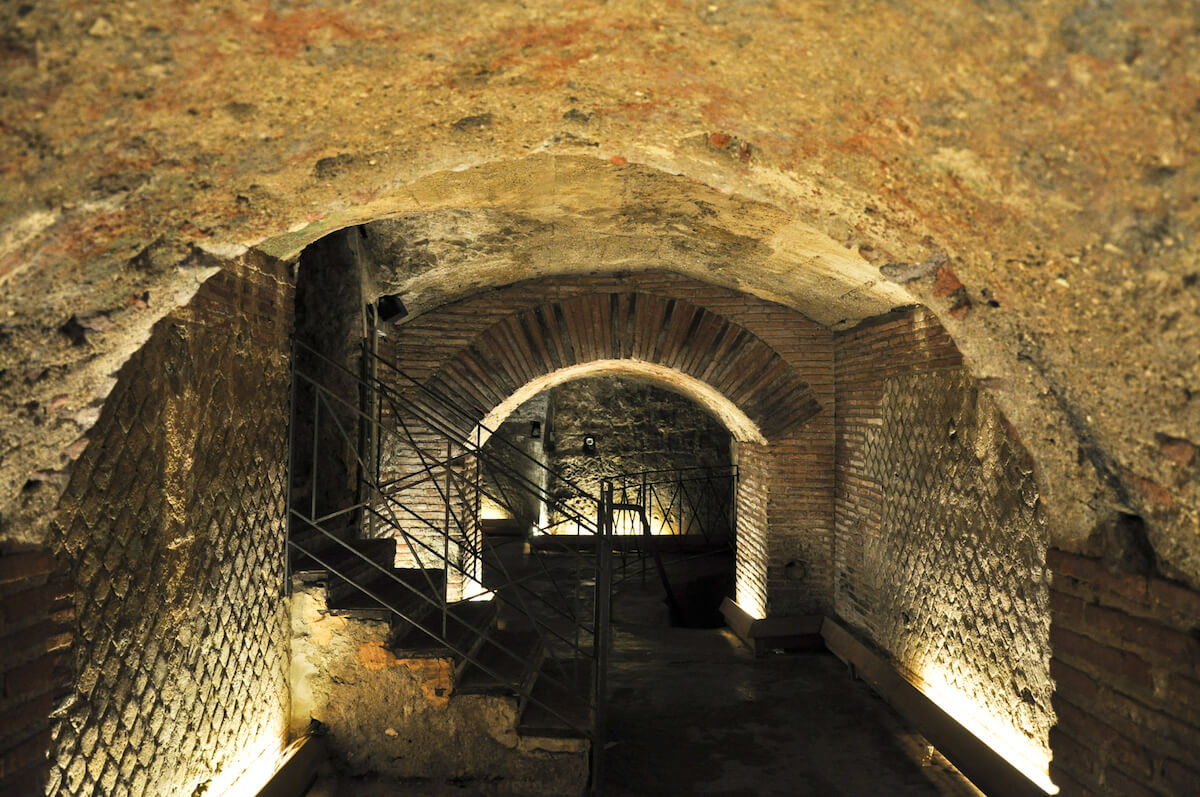 Osaka is world-famous as a shopping city – in part due its underground shopping arcades. The huge shopping malls below the streets often connect the main transit hubs. Crysta Nagahori, which boasts a glass atrium ceiling, indoor streams, and over 100 shops is actually one of the largest shopping malls in Japan – above or under the ground. 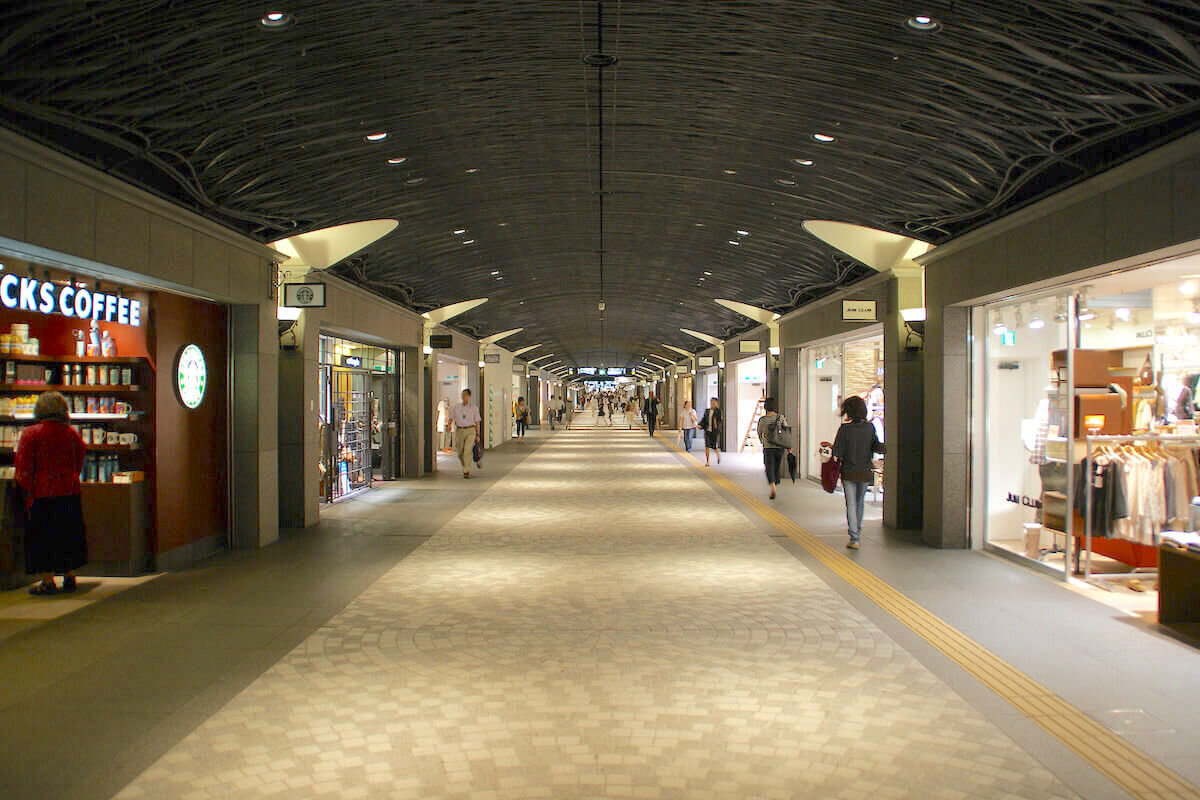 In the late 18th century, the South Bridge was constructed to help residents reach the south side of town. Nineteen vaults below were included for storage space and workshops for the businesses on the bridge. However, due to dampness, they were slowly abandoned and later taken over by the city’s poor looking for living space. Due to unlivable conditions, the entrances were sealed in the mid-1800s. 100 years later, excavations revealed artifacts of the past and gave rise to ghost stories. So, enter at your own risk! 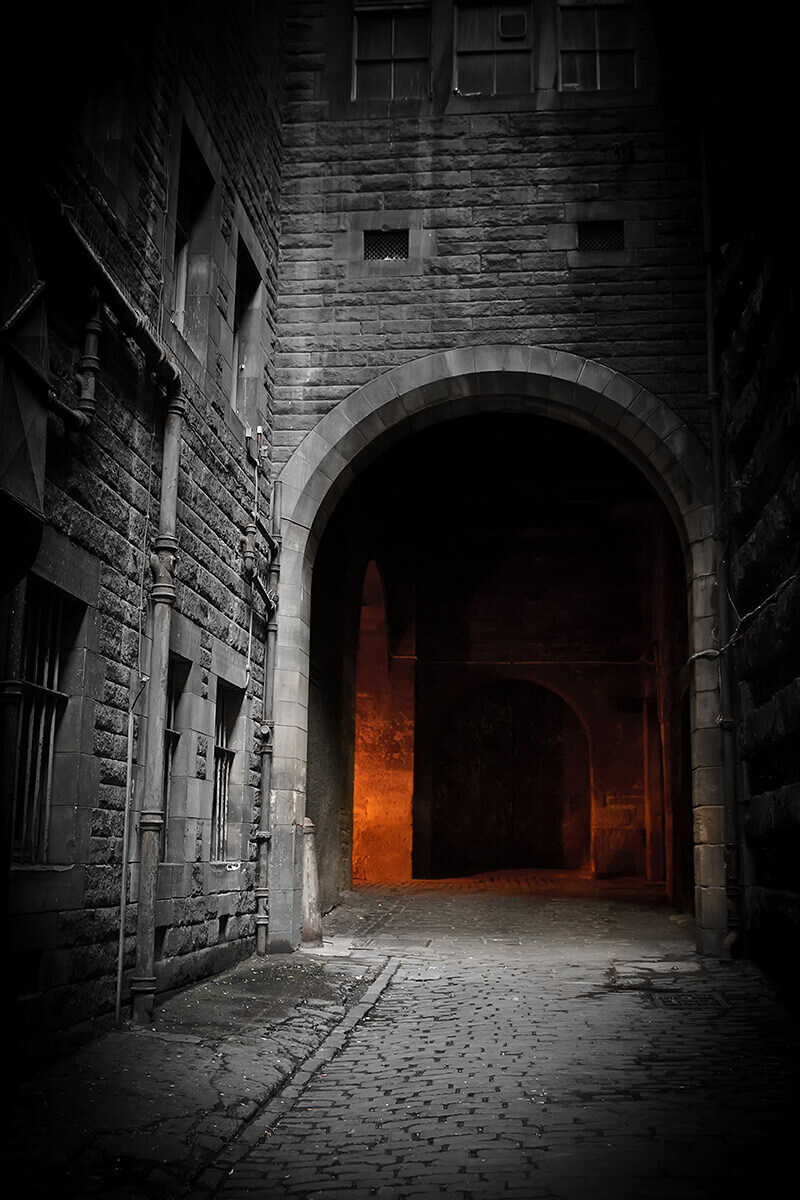 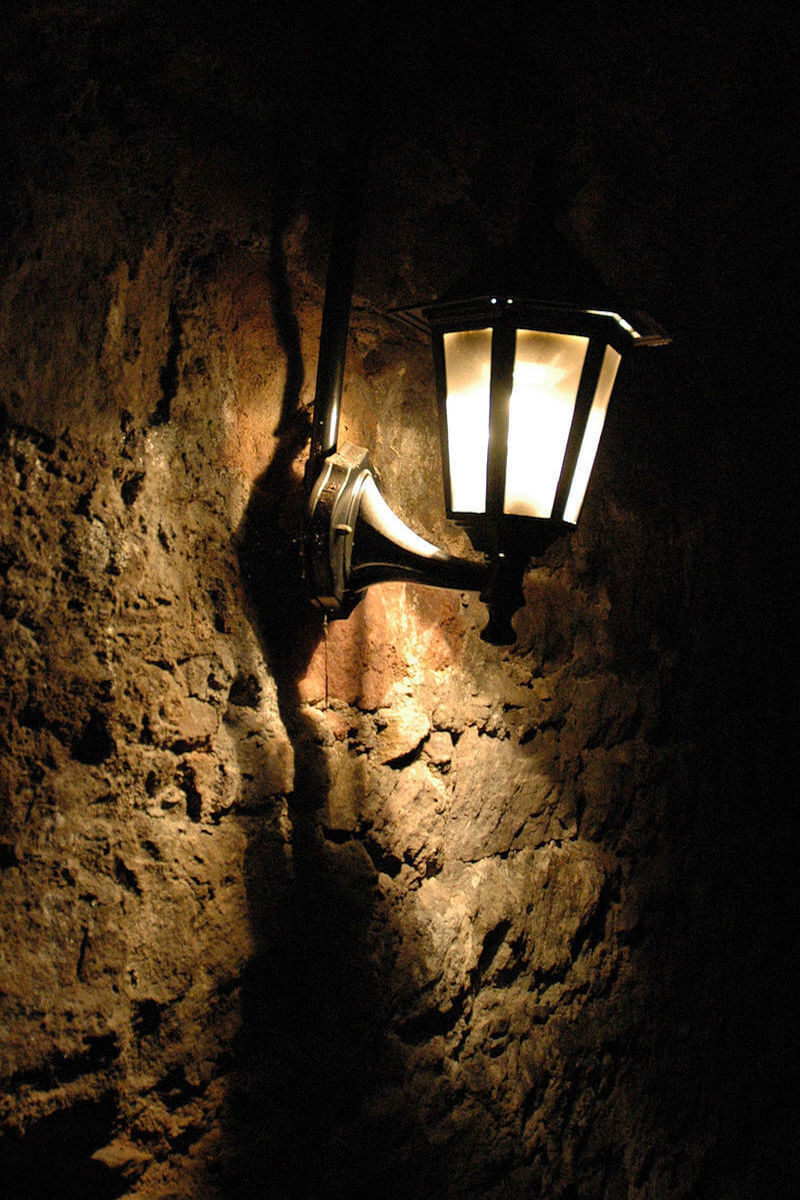 Australia has its fair share of extreme elements – in the case of South Australia, the heat and roving wild dingoes! In Coober Pedy, known as the “opal capital of the world,” miners and their families find comfortable accommodations and refuge in the real “down under.” Housing for 1,600, plus shops, restaurants, and amazing churches keep residents cozy and cool. 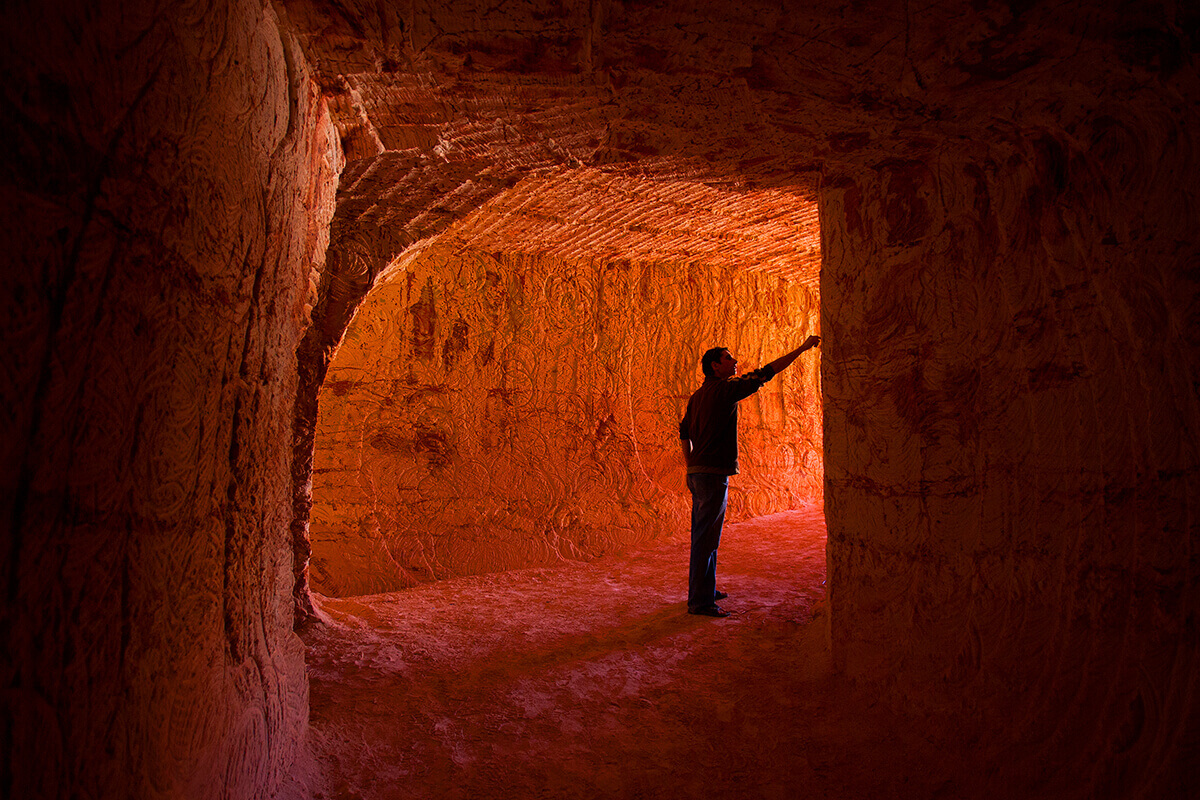 An underground extension in the works, Hong Kong, China

In Hong Kong, what’s driving buildings underground is not an extreme climate, but an extreme space shortage. The city government is now actively supporting businesses in digging into the surrounding mountains and constructing logistics and data centers, laboratories, reservoirs, and recreational clubs. Utilizing this space could free up to 1,000 hectares. 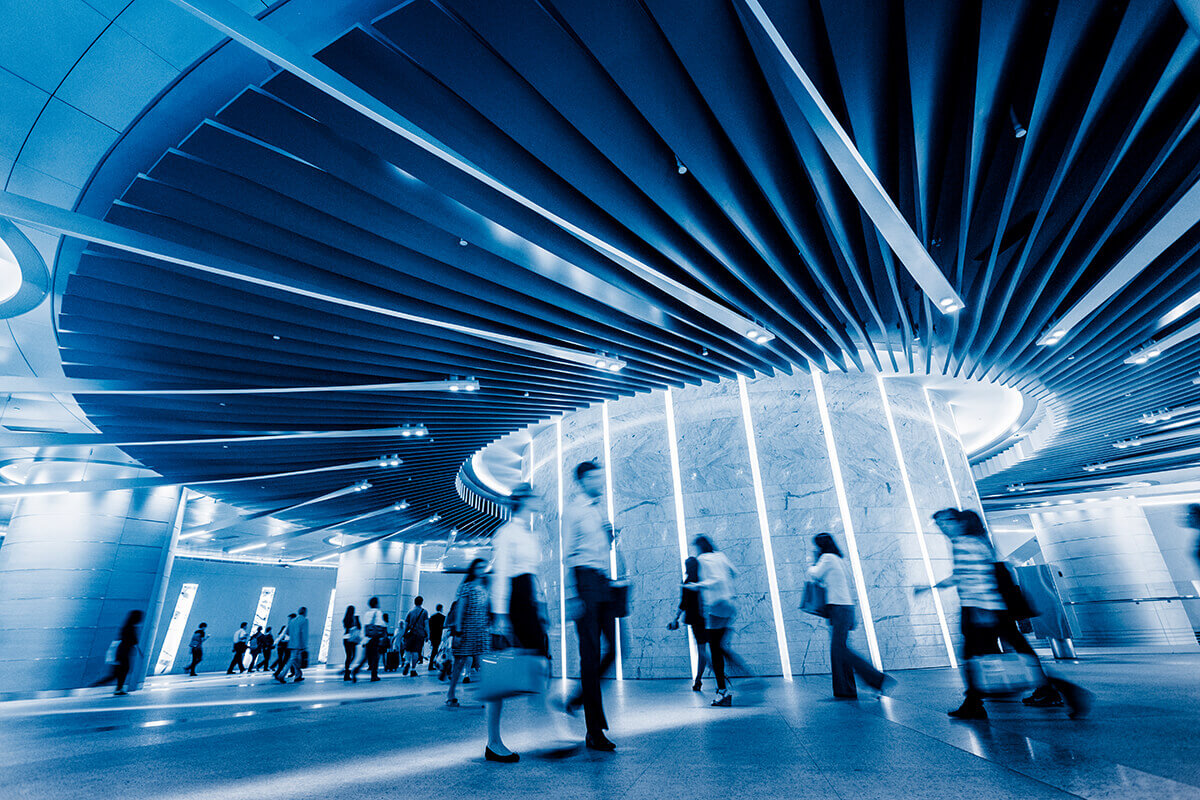 If New York can go high, it can go low too. The city has now approved plans for the world’s first underground park – to be built in an abandoned train tunnel on the Lower East Side. It will include an innovative system to allow in sunlight to maintain a forest. The project will also test out new technologies that ensure high air quality and constant temperature. The one-acre park could become an excellent test case for sustaining large communities underground. 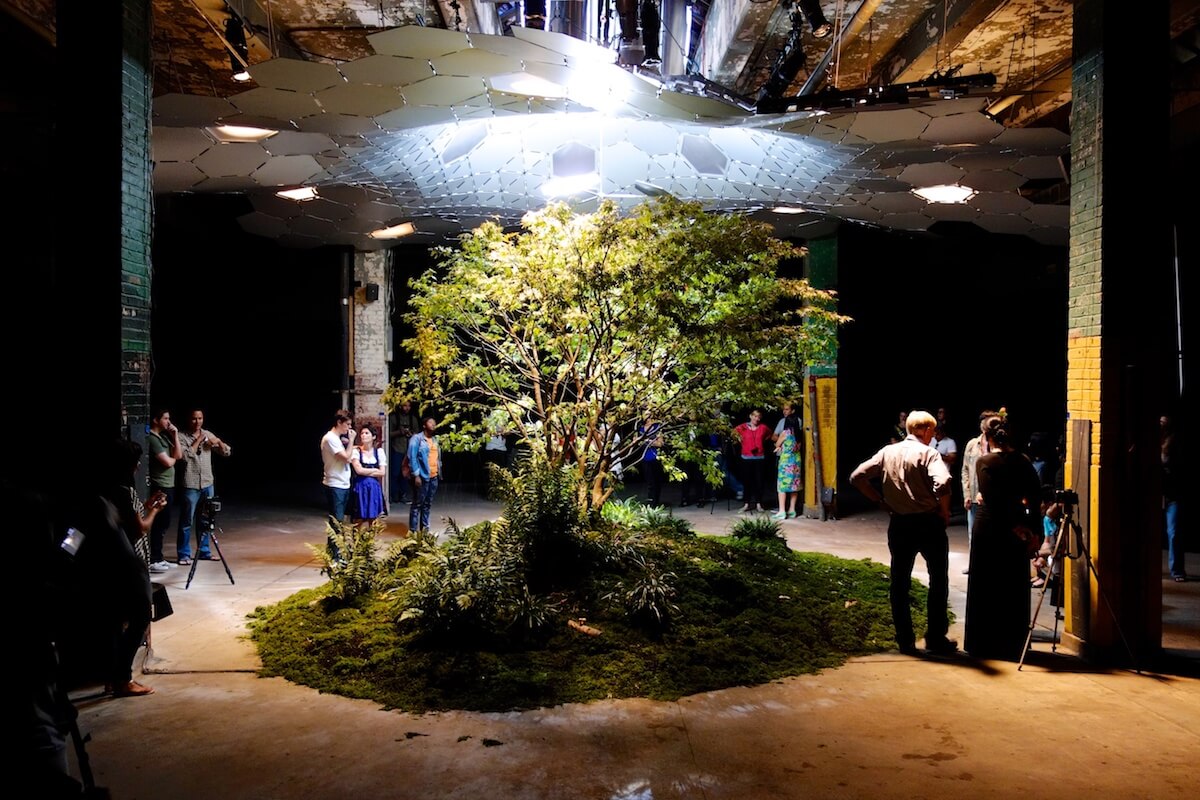 Beijing also has a modern subterranean world, though it is largely unused. Built in the 1970s, Dixia Cheng stretches across 30 square miles! It included classrooms, barber shops, a roller rink, and even held sites for growing sunless crops. Originally constructed as a massive bomb shelter, its main function today is as a tourist attraction.

Get down with cities of the future

As the world’s population becomes overwhelmingly urban, cities of the future will increasingly need to find more creative and sustainable ways to make use of less space. While many ideas are still on the drawing board, it seems inevitable that earthscrapers and cities-under-cities will continue to grow in popularity and as feasible alternatives.

Vertical Earthscraper, video by The B1M