Parks, hilltop vistas, and now even modern urban architecture offer a spot for romance. URBAN HUB goes looking for romantic views in some of the world’s most exciting cities. These views and lookouts will inspire travelers and romantics alike to keep their eyes and hearts open for romance in the big city.
Doha meets the challenge

Top cities for carnival
Previous article
Next article
Cities
Smart inside and out – In many ways, the smart city concept is simply good urban planning that incorporates both advances in digital technology and new thinking in the age-old city concepts of relationships, community, environmental sustainability, participatory democracy, good governance and transparency.
6974 views

There’s nothing quite like romance to light up people’s lives. So, what better opportunity than Valentine’s Day to light up some of our most striking landmarks. Visitors have marveled at the elegant thyssenkrupp Elevator Test Tower, Rottweil, Germany, since its opening in 2017. Now a new illumination will kick off on February 14. Whether you take in the light show from afar or enjoy the view of the surrounding Black Forest from the observation deck, the tower will be a beacon to romantics around the world. 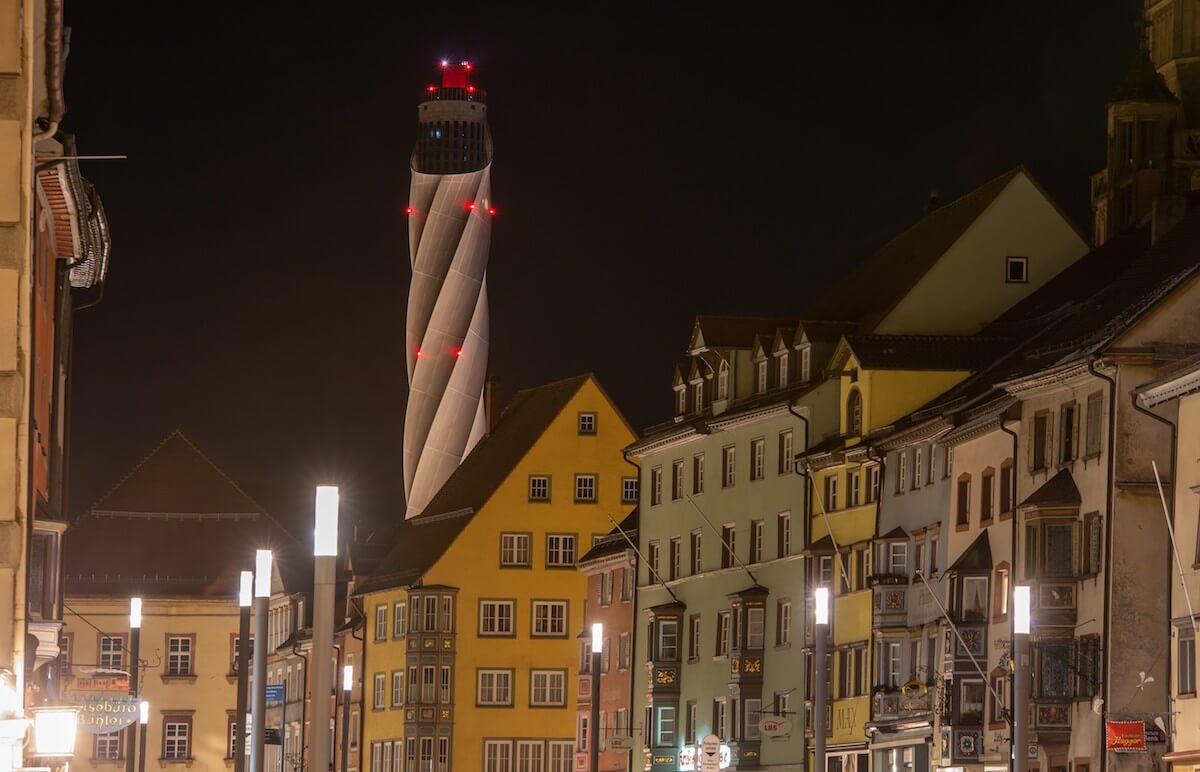 There’s nothing quite as stirring as walking through Central Park in spring among the blossoms. Just follow the path from the corner of Park Ave and 72nd up scenic Cherry Hill. Not high enough for you? Then head mid-town to the Top of the Rock for an aerial view of the park. And if the sky’s the limit, go downtown to One World Observatory, and feel your heart pound as the Sky Pods accelerate to the 102nd floor. 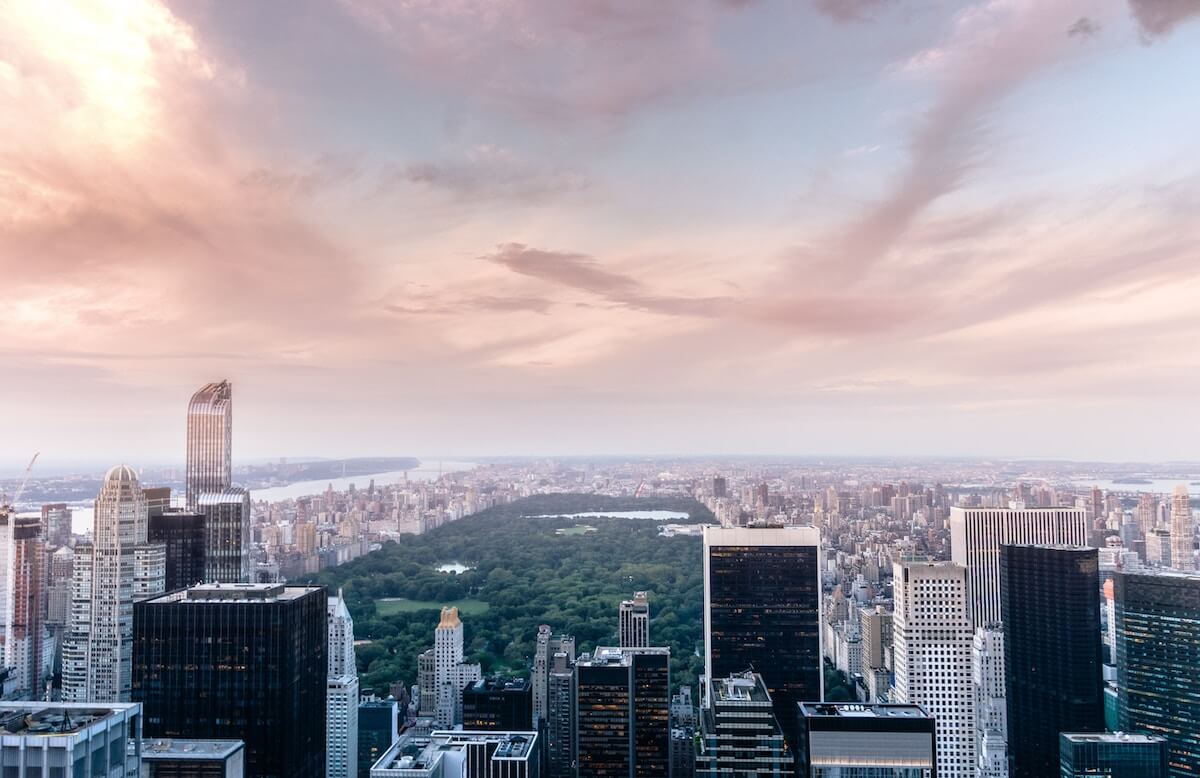 Rome’s beating heart warmly pulsates through its many layers of history. Lovebirds find additional beauty and good fortune by tossing a coin in the Trevi Fountain. But an even better romantic getaway can be found atop the Aventine Hill. The Parco Sevallo comprises of a small garden lined with orange trees and flowers, and a stunning view of St. Peters Basilica. 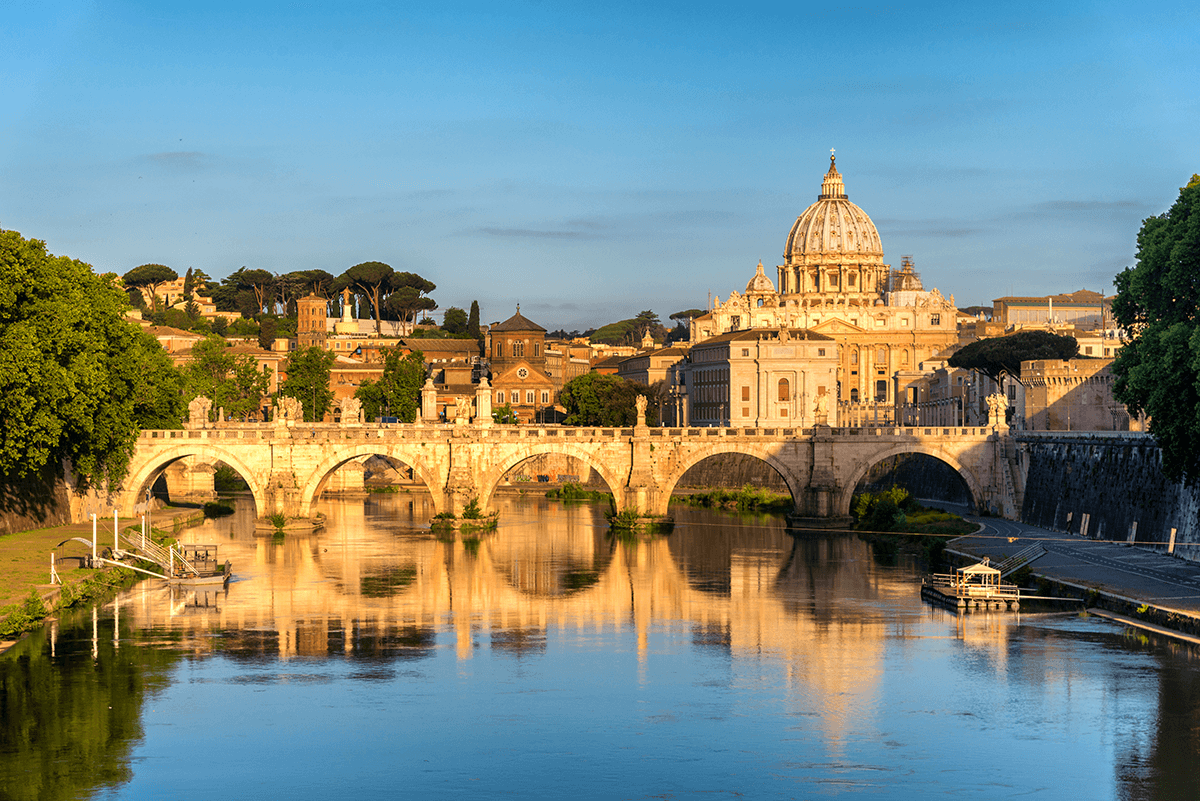 Like many rising metropolises on the Gulf, Manama has carved out a reputation as a place to do business and for cutting-edge architecture. Couples can stroll through the older parts of the souk for traditional Bahraini architecture, and then charter a private lounge boat on the bay for a sunset view of award-winning buildings like the Bahrain World Trade Center with its three skybridges or the United Tower with a “twist” on modern design. 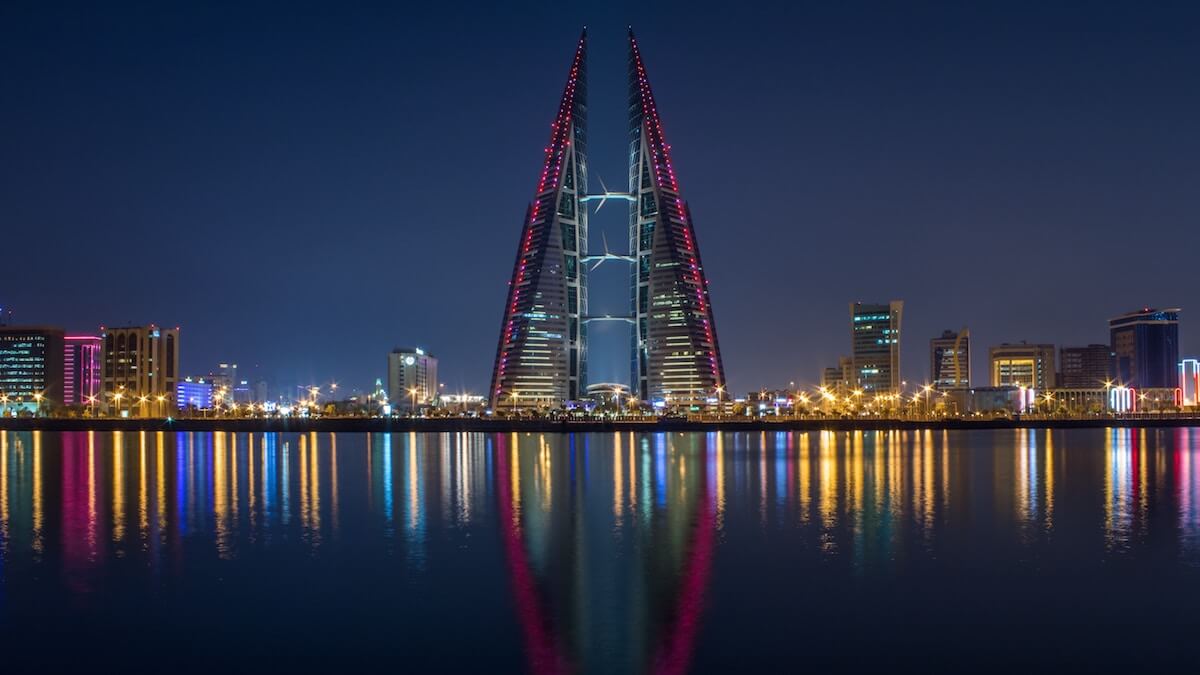 No romance is complete without at least one visit to the “City of Love.” A stroll along the Left Bank follows the distant footsteps of James Joyce, Jean Rhys, Gertrude Stein, and other romantic figures. Or stop for a drink at La Rotonde before soaring 200 meters above Paris to the Montparnasse Tower Panoramic Observation Deck. Perfect for a romantic Parisian selfie – day or night. 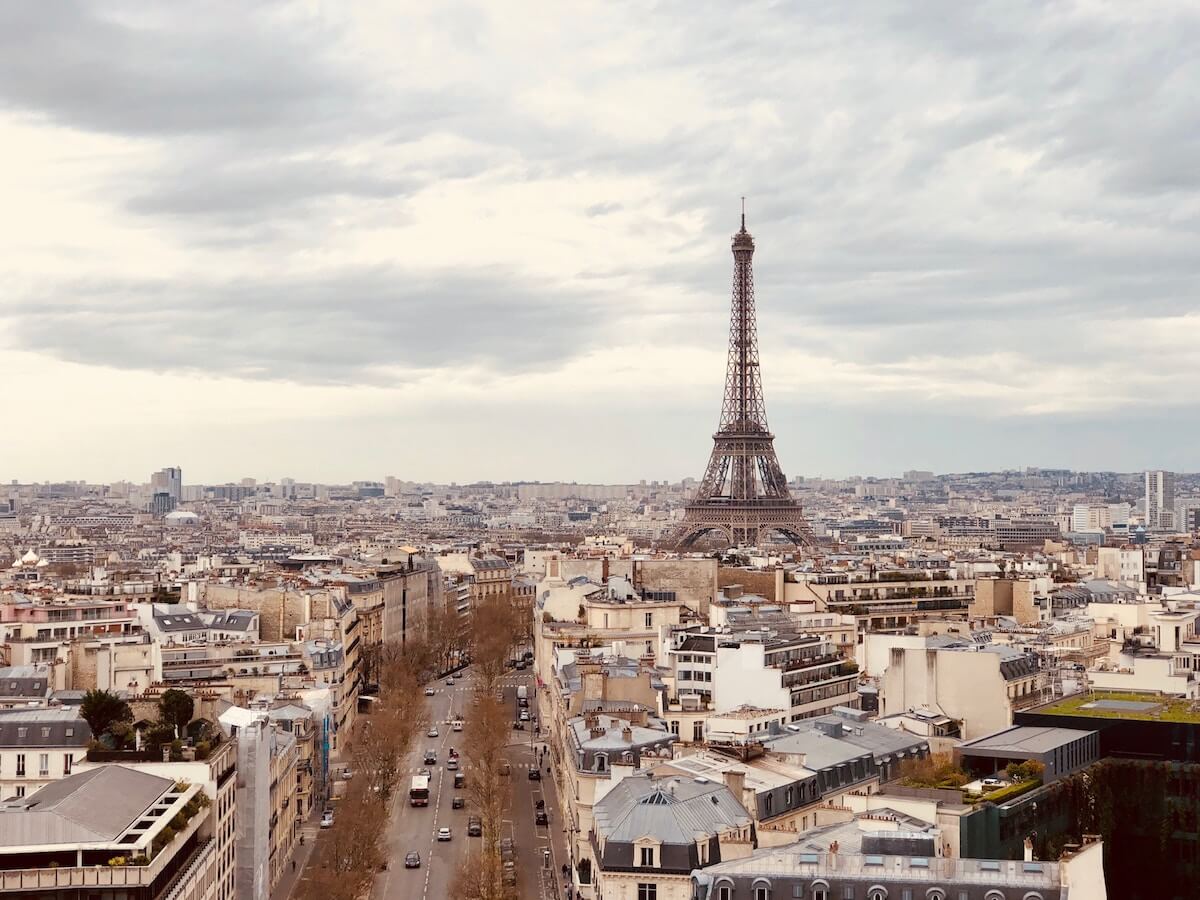 Love makes the world go ‘round, so what better place to celebrate romance than a ride on the big wheel – the London Eye. Don’t want to share the ride? Book a romantic champagne and chocolate evening for two in advance. The unobstructed views down the Thames and of the Houses of Parliament will touch a special place in your heart! 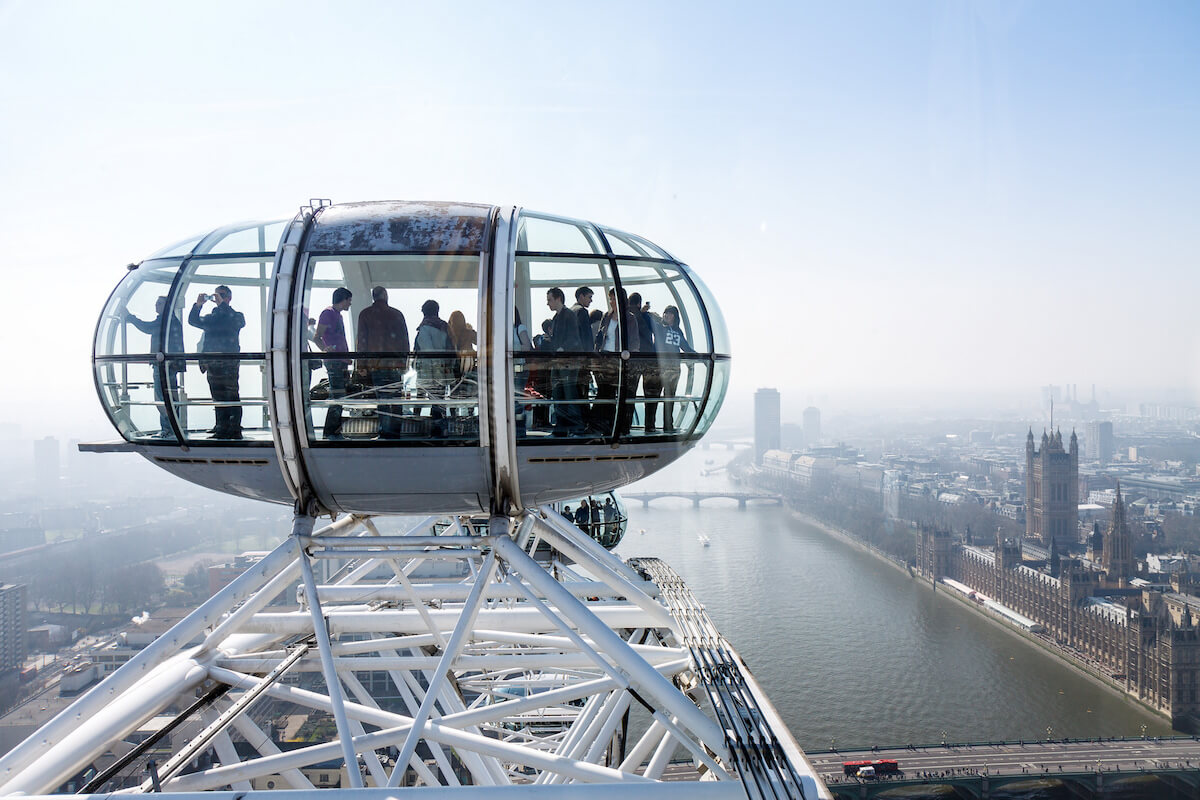 Seattle and Washington State are perfect destinations for romancing nature-lovers. But why not get the lay of the land first? Seattle reopened its iconic Space Needle in 2018, introducing some stunning, heart-racing glass features. Take a seat on one of the new glass benches and lean back on the 2.5-inch-thick glass panels. You and your loved one will feel like you’re on cloud nine! 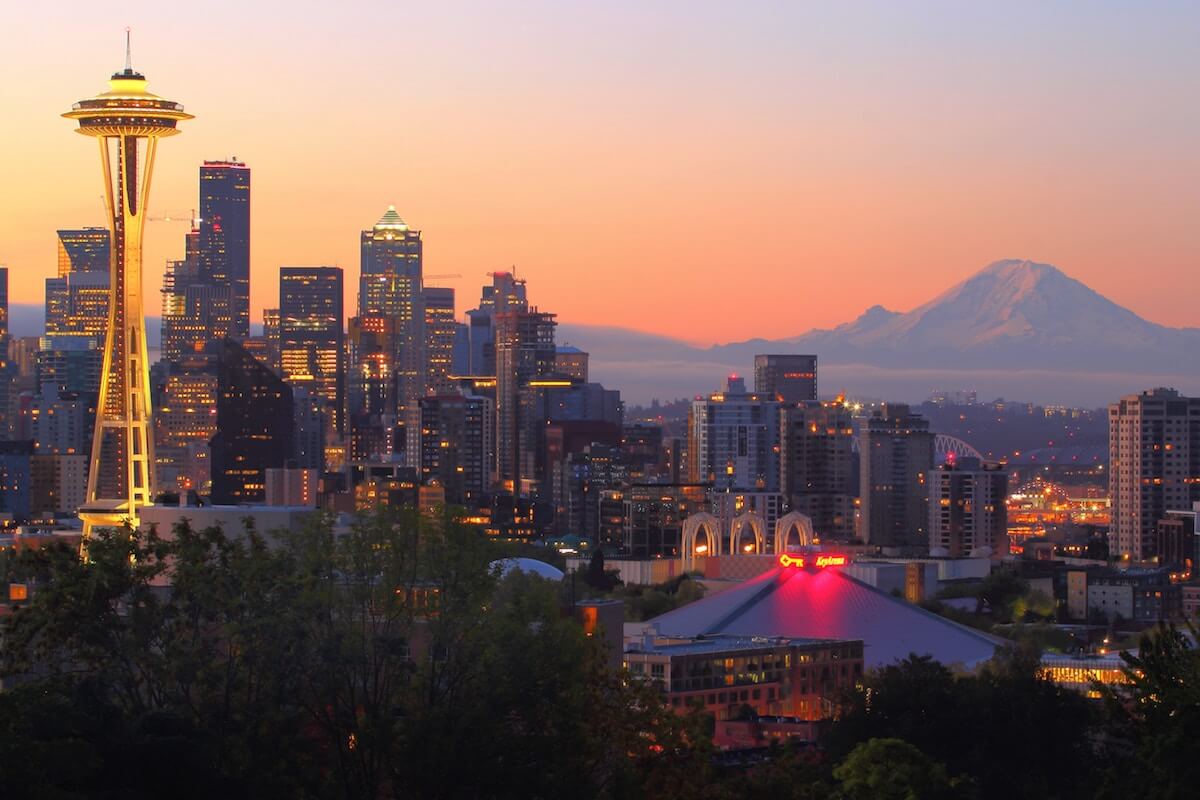 Seoul is fast-paced and rapidly changing, yet increasingly sees the value in offering quiet niches in small parks and even modern architecture. The Yongsan Park, once the site of a US military base, now offers traditional gardens and walking paths. Nearby, the Amorepacific building beckons visitors into a stunning communal atrium complete with hanging gardens and reflecting pools, and the best views over the park. Sometimes, you just need to know where to look! 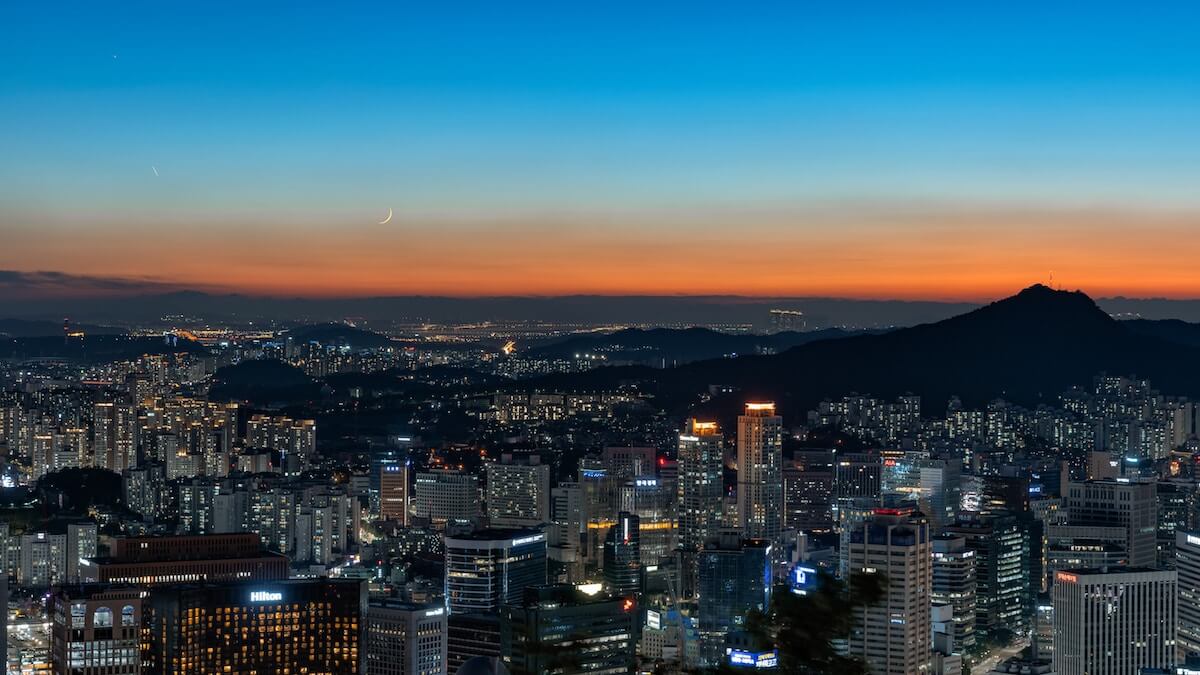 Dubbed the “City of the World’s Desire,” Istanbul brings two continents together – so why not two hearts? The most sumptuous views can be taken in with a boat ride across the Bosporus. Prefer to take the express? Then take the plunge with your loved one and travel in the Marmaray Tunnel, the deepest immersed subway tunnel in the world, and you can quickly and efficiently compare both riverside views. 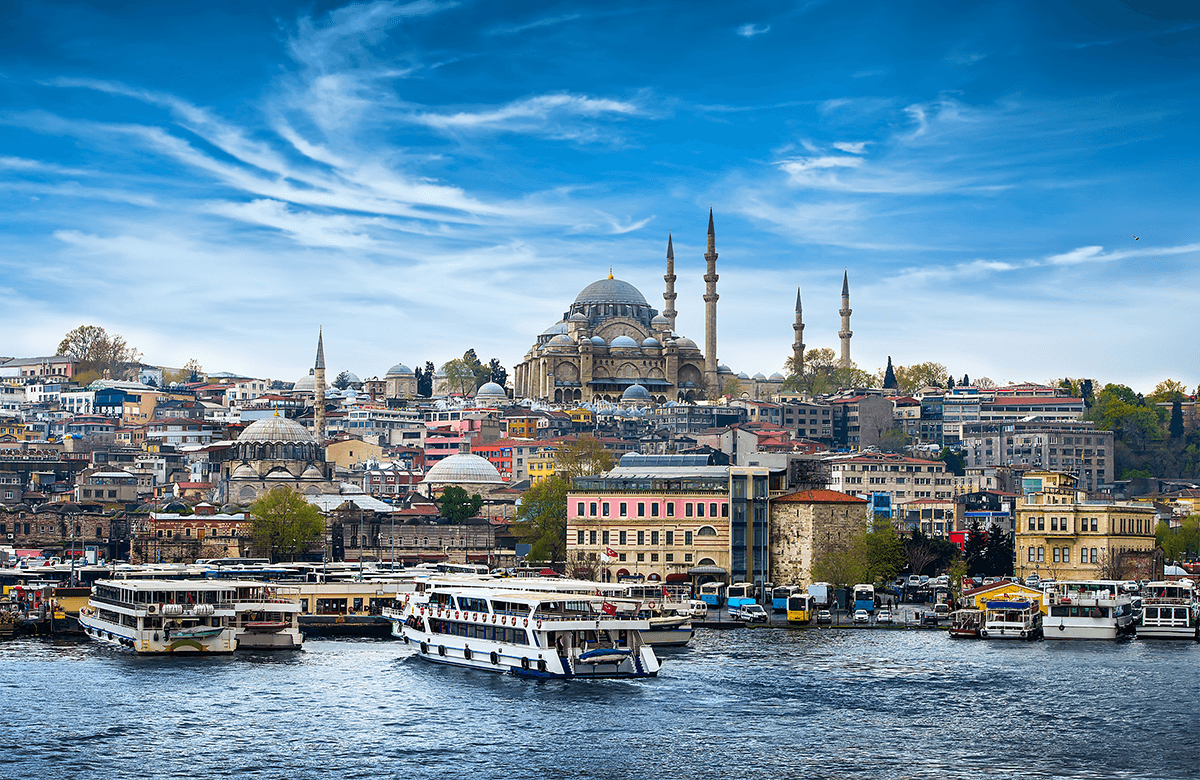 We all have a city in mind that evokes romantic moments – Paris, Rome, New York. Whether it’s a stroll along the riverbanks, a perfect lookout over the city, or the view of a stunning skyline, sometimes just the right location gets hearts racing.

So, on your next trip to the city, be on the lookout for the most romantic views. You’ll be surprised where love can lead you! It may even lead you (or lead you back) to that romantic test tower in Rottweil. In April 2018, for example, the first couple was married there – Let’s see what the future holds…”