Mention smart cities and the role they will play in our overwhelmingly urban future and buzzwords like Internet of Things, big data, and embedded sensors come to mind. It almost sounds like the imminent smart city will be a well-oiled machine that automatically hums along improving our cities. Yet, it’s not so simple. To harness smart innovations, cities can’t just let them run in the background. Urban planners agree that certain elements are key to an effective smart city, but also that there is no one-size-fits-all blueprint. URBAN HUB looks at how Boston merges smart technology with practical decision-making as a new road map for good smart city development.
Dynamic cities to watch

Rediscovering port city waterfronts
Previous article
Next article
Cities
Smart inside and out – In many ways, the smart city concept is simply good urban planning that incorporates both advances in digital technology and new thinking in the age-old city concepts of relationships, community, environmental sustainability, participatory democracy, good governance and transparency.
12423 views

What makes a smart city?

There are three nuts-and-bolts components of a smart city: sensors, networks, and mobile-based engagement. This trio, enabled by the Internet of Things (IoT), forms the backbone of any smart city concept and gives rise to the myriad of initiatives that can boost efficiency and improve lives. 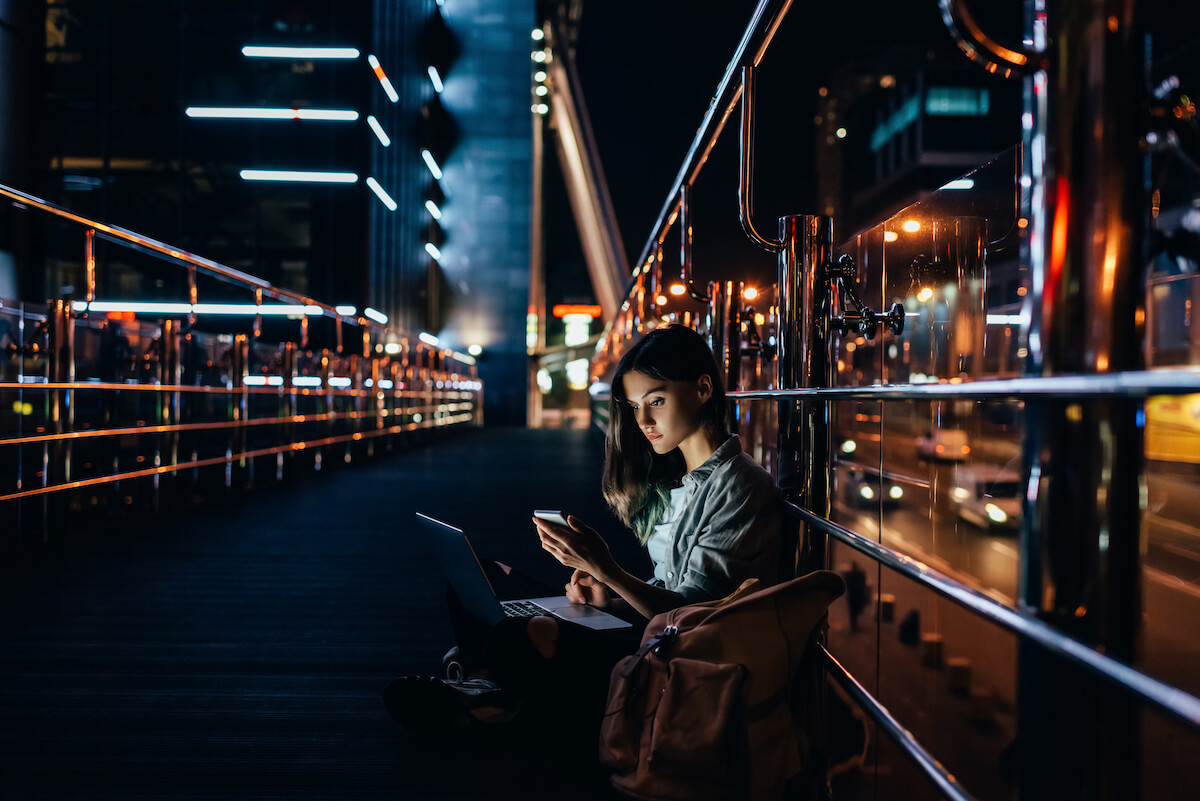 To do that and to support future cities sustainably, smart technologies must address core issues of urban living, such as:

The technology disrupting urban living today undoubtedly has the potential to improve quality of life, but exactly how that happens still boils down to good decision-making. Cities are learning from the mistakes of places like Songdo, South Korea that embraced a top-down strategy too quickly. 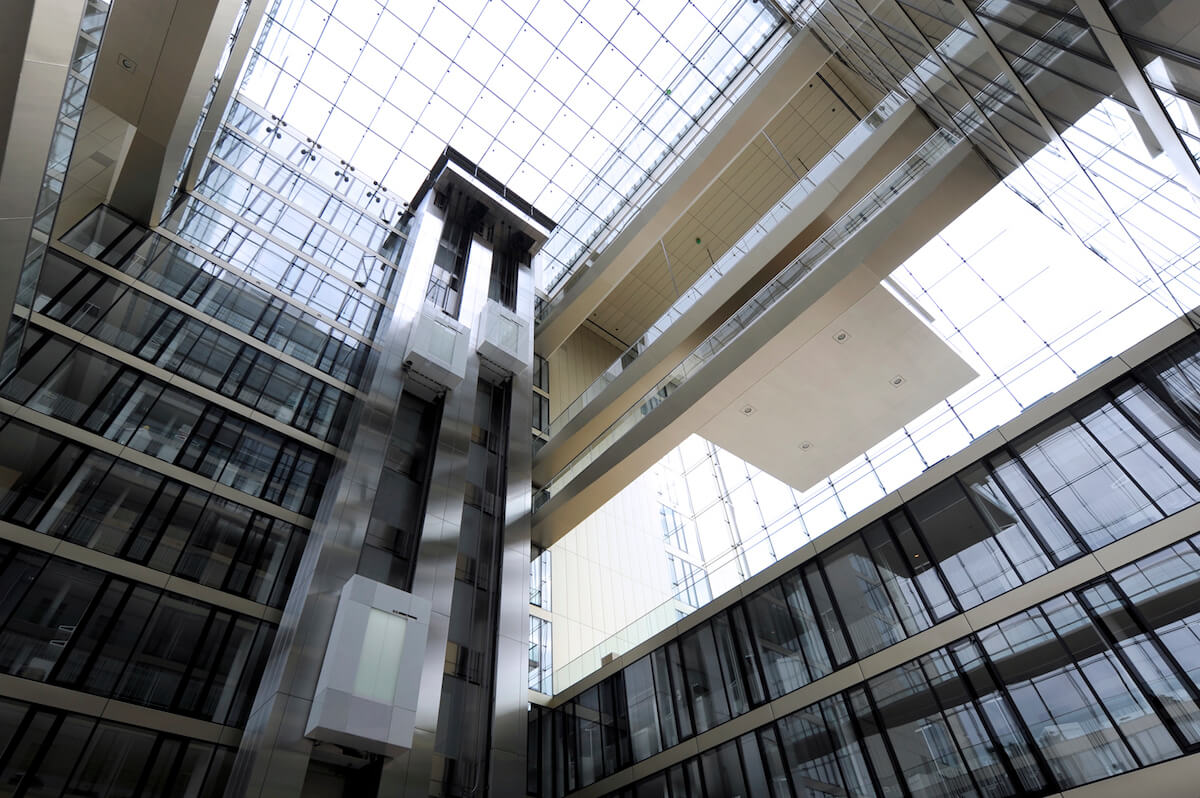 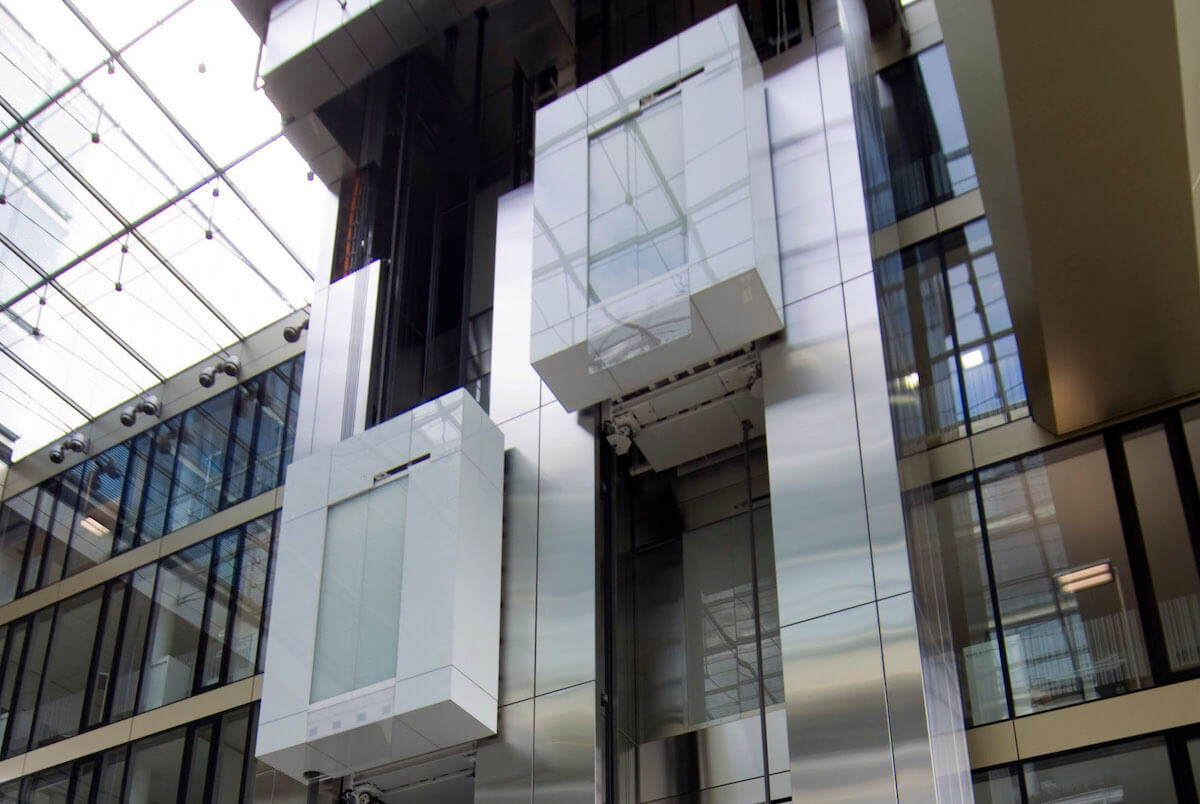 An eye for innovation, a head for practical decisions

The possibilities of smart technologies, fueled by the IoT, seem infinite. But for a city to successfully and sustainably use them in the future, does it have to sign up for the full “smart” package? A closer look at cities thriving with smart technologies such as Boston, Massachusetts shows them picking and choosing their solutions carefully as they move forward.

Boston, home to some of the world’s most innovative learning institutions and a pioneer in exploring smart city concepts, is creating its own blueprint. While they don’t doubt the excitement about smart city innovations, Boston feels that, for new technology to benefit city residents, it needs to be tailored carefully rather than built up limitlessly.

To be more effective in the long term, their smart city strategy focuses on solutions that are “people-centered, problem-driven, and responsible.” It’s called the Boston Smart City Playbook. Boston doesn’t want to reel in innovation; it simply wants to find a way to sustainably introduce new ideas that specifically address the city’s and residents’ needs. 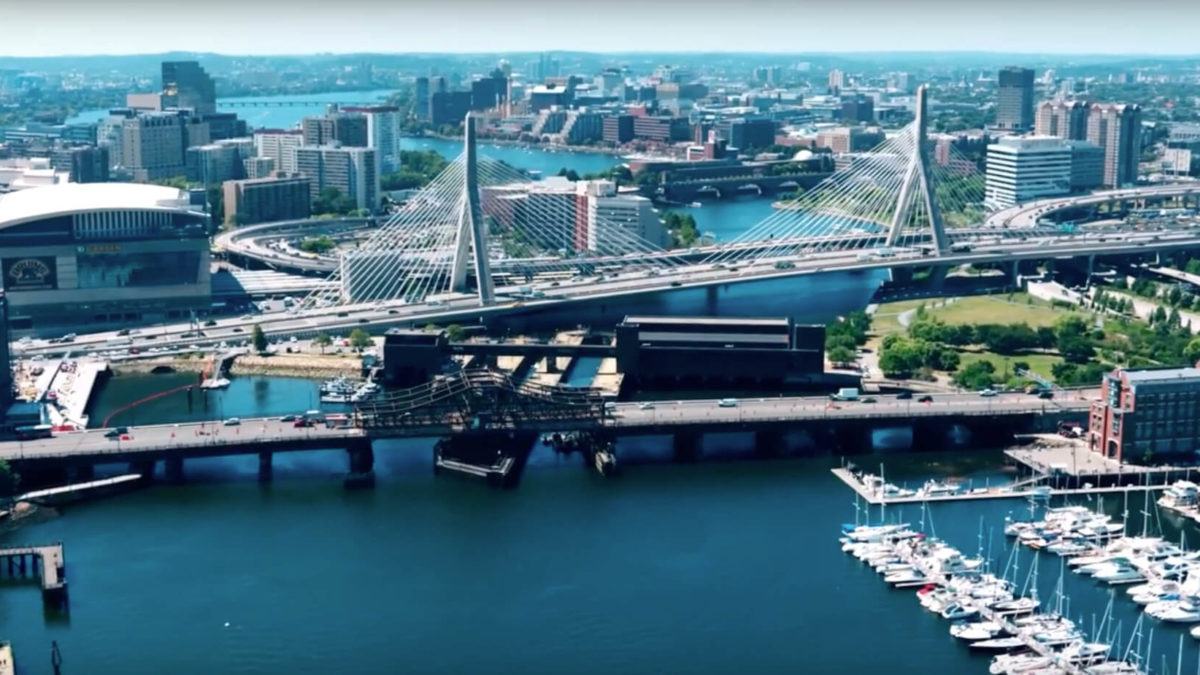 Boston’s Smart City Playbook brings up one central question time and again: “What can it do for us?” Whether talking about building a platform, collecting big data, or boosting efficiency, the playbook insists on a strategy built from the bottom up. A similar approach called The Clever City also advocates downsizing before upsizing.

For example, big data provides lots of information, obviously, but how is it being used? People still need to be trained and skilled to understand how to most intelligently exploit the data to take action on systemic issues.

The playbook also calls for us to remember that technology and people are intrinsically linked, constantly influencing each other. Some changes require shifts in policy and behavior before the benefits can be fully realized. Innovation needs to be realistic.

Another example: smart city platforms. They sound great and a catch-all term for a range of digitalized solutions, but they may outgrow their usefulness quickly if not closely tied to the right problems.

Finally, Boston knows which experts to consult with first: the residents. Its Boston 311 app project has already created a transparent process for residents to suggest and create smart solutions – and the apps – they need most. 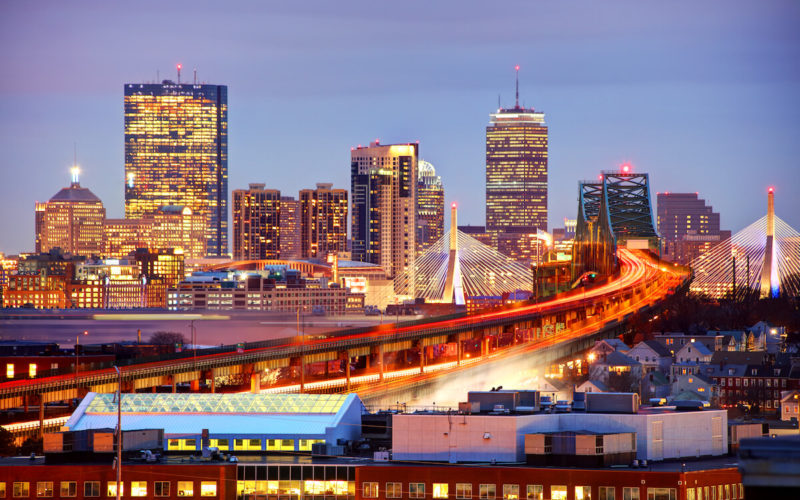 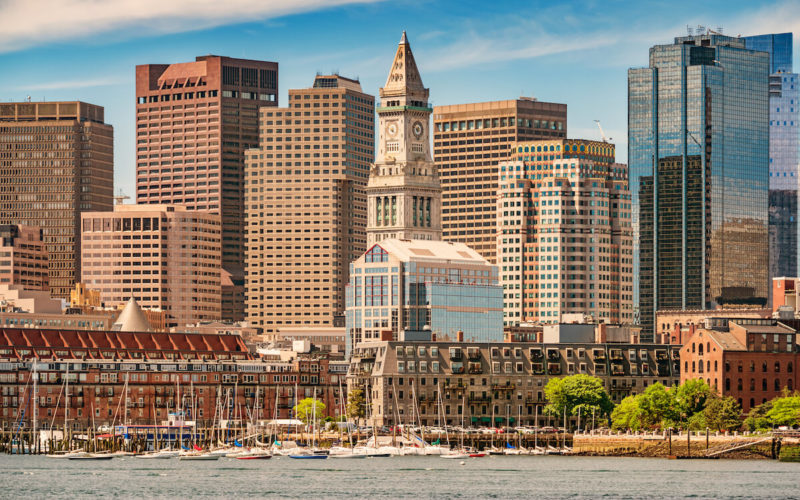 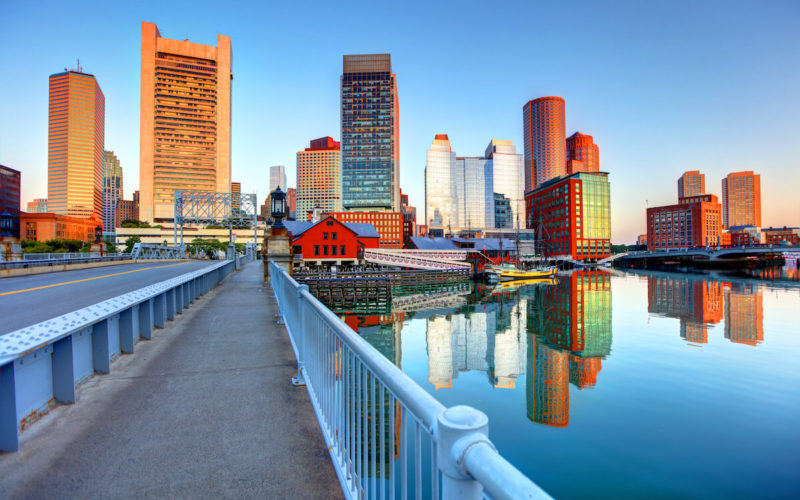 Building smart as we go

Many other cities like Barcelona are also growing their smart city strategies to balance out the focus on cutting-edge technology with input from real people. Montreal and its Smart Cities Challenge provides another good example of how to tailor down all the possibilities to be a good fit for their urban challenges.