Opera houses and concert halls, especially those with a rich and long history, tend to scare some off with their opulence and grandeur. The rarified world of opera and classical music, however, doesn’t need to be the sole domain of culture fans. Cities around the world have found ways to open up the world of music and culture, bridging the gap between past and present, modern and traditional. Accessibility to culture comes from an open mind, great design, and the technology that supports it. In the end, a city connected to culture, is a happy city.
Rotating & adaptive buildings

The Parco della Musica e della Cultura borders the ancient Florentine center and its former industrial railway depot area, bringing together diverse facets of the city’s past. It functions as an opera house, a concert hall, and an amphitheater. Clean, modern lines and a well-designed layout invites people in to explore, and accessibility is enhanced by advanced mobility systems. 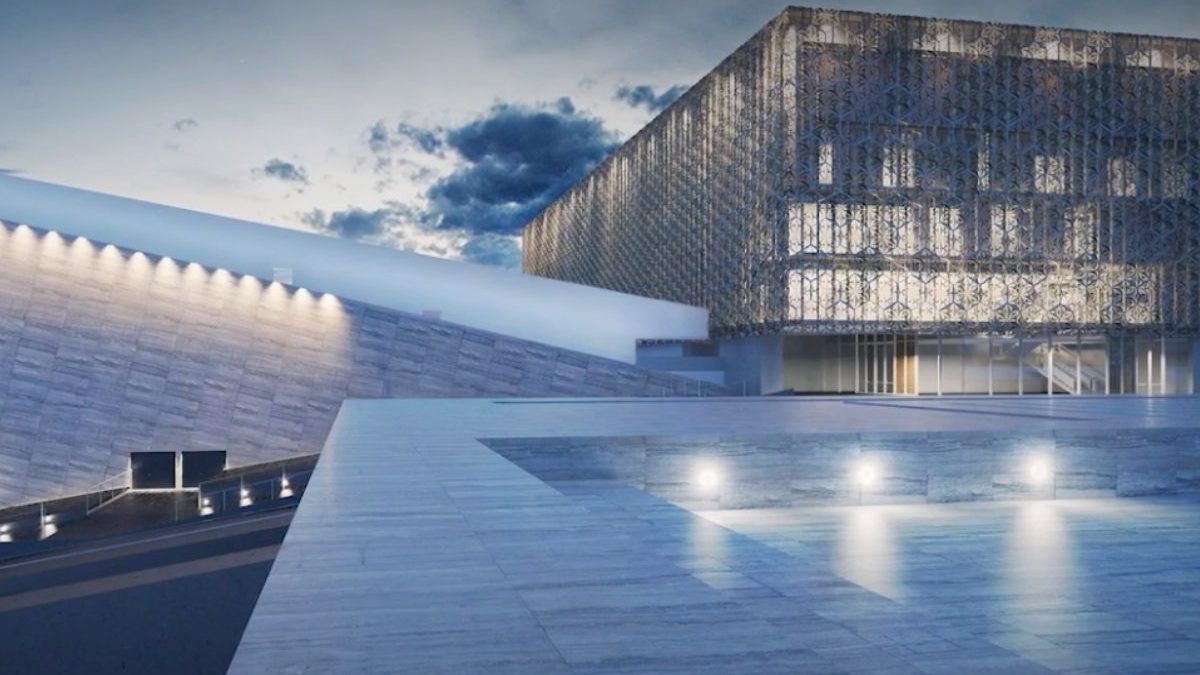 This eye-catching National Center for the Performing Arts resembles an egg floating on water. Its construction is so close to the Forbidden City that it was at first deemed disrespectful to the city’s past. However, since its opening, the shimmering glass and surrounding lake draw in visitors, making it a striking attraction and venue for music, ballet, and Chinese performing arts. 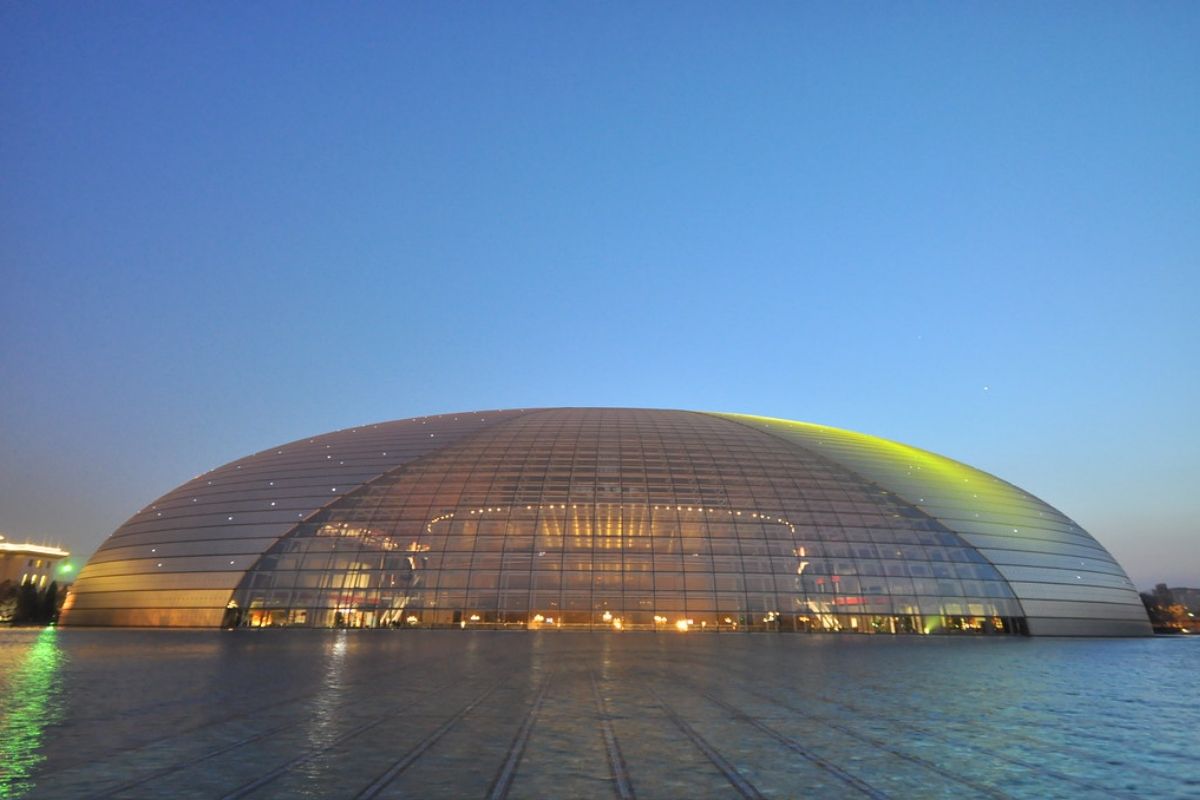 The Sala São Paulo fills the imposing halls of a former waiting area in the Sorocaban Railway Station. It has a giant moveable ceiling that adapts acoustics to the music being performed.  A stunning, unique hall right at the center of all the city’s comings and goings.

Norwegians love to roam freely over the countryside, so why not make urban architecture free-range as well? The Oslo Opera House invites visitors to clamber up on the roof or explore down at the edge of the fjord. But the concert hall does more than offer exquisite views. It also provides the perfect setting for concerts, plays, and other events, both indoors and outdoors. 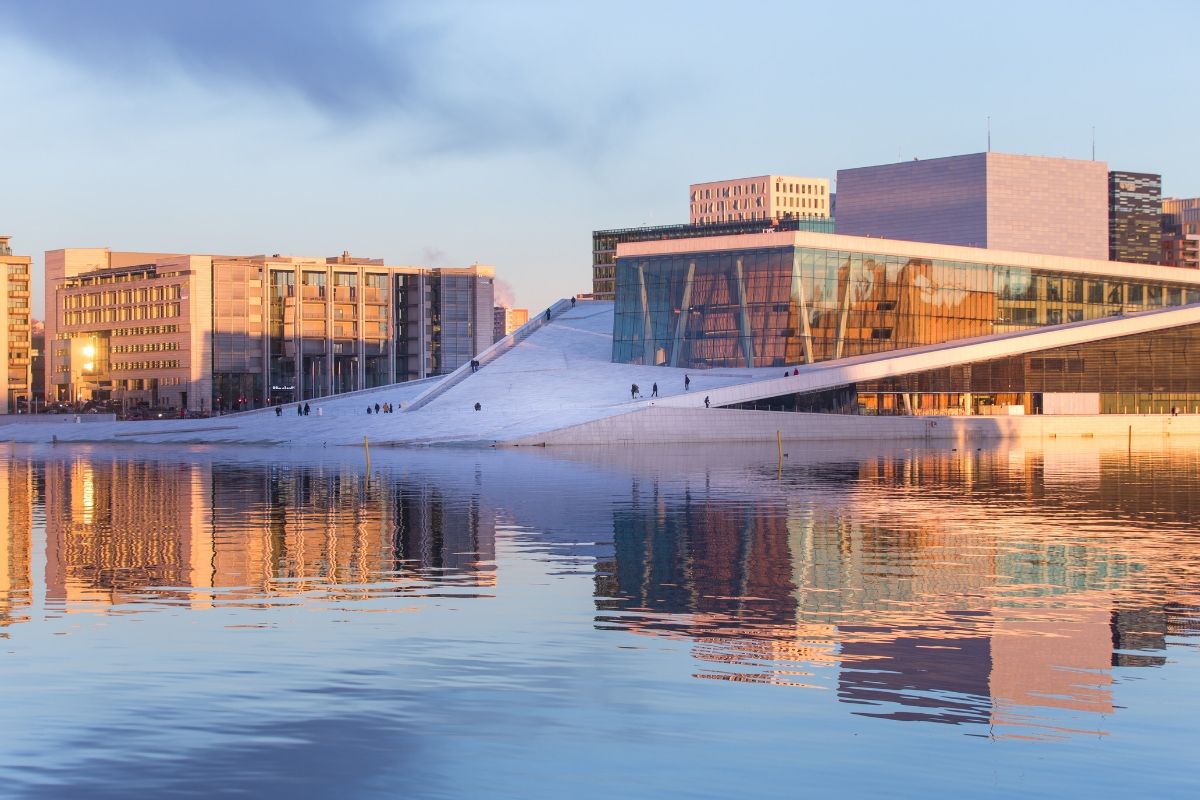 The Sydney Opera House, rising dramatically from the harbor, is a symbol of the city that everyone has grown to love and embrace. To ensure that the house also embraces all visitors, mobility was upgraded as part of the “Decade of Renewal” project. All three levels are now accessible to those with limited mobility. The events staged in the house also offer something for everyone from opera to cabaret to film. 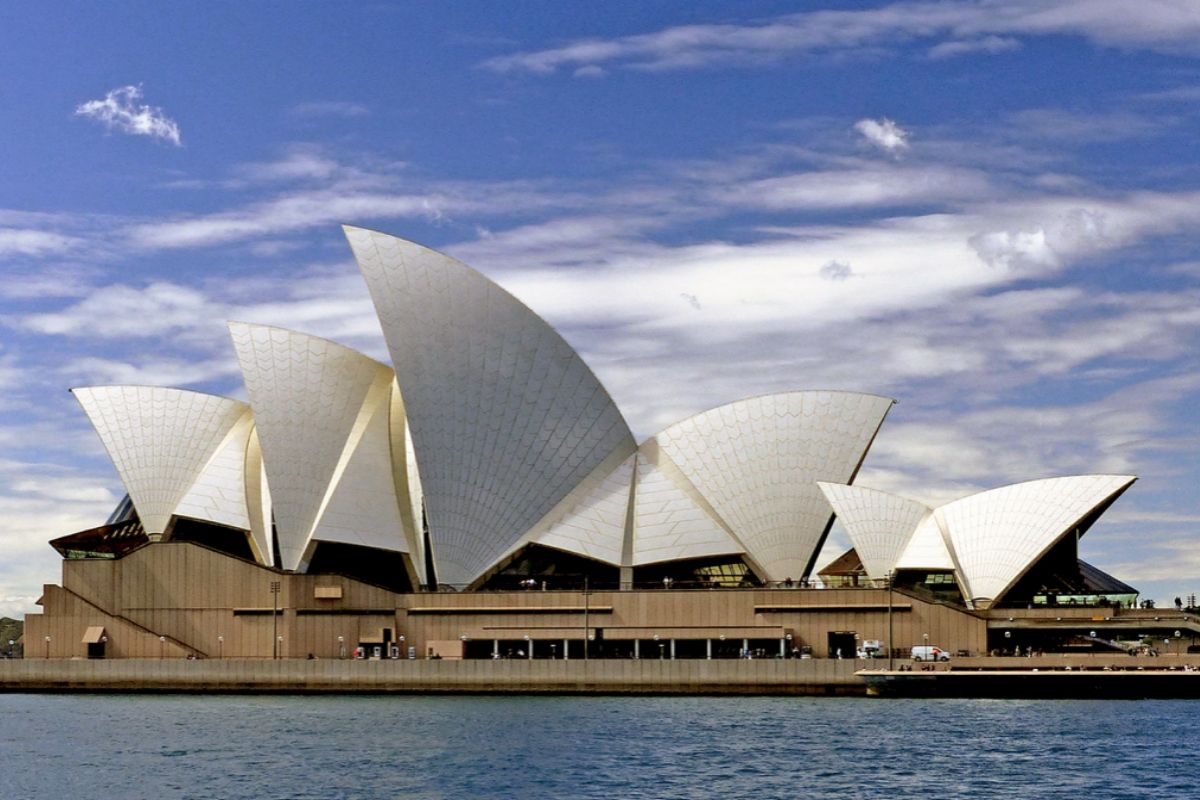 Located among the consortium of buildings known as the Lincoln Center for Performing Arts, the Metropolitan Opera House promises world-class performances by the greatest opera performers. Not one to rest on its laurels, however, the “Met” was the first opera house in the world to provide scripted versions of the opera texts on individual screens for each seat, making it easier for newcomers to delve into and explore opera. 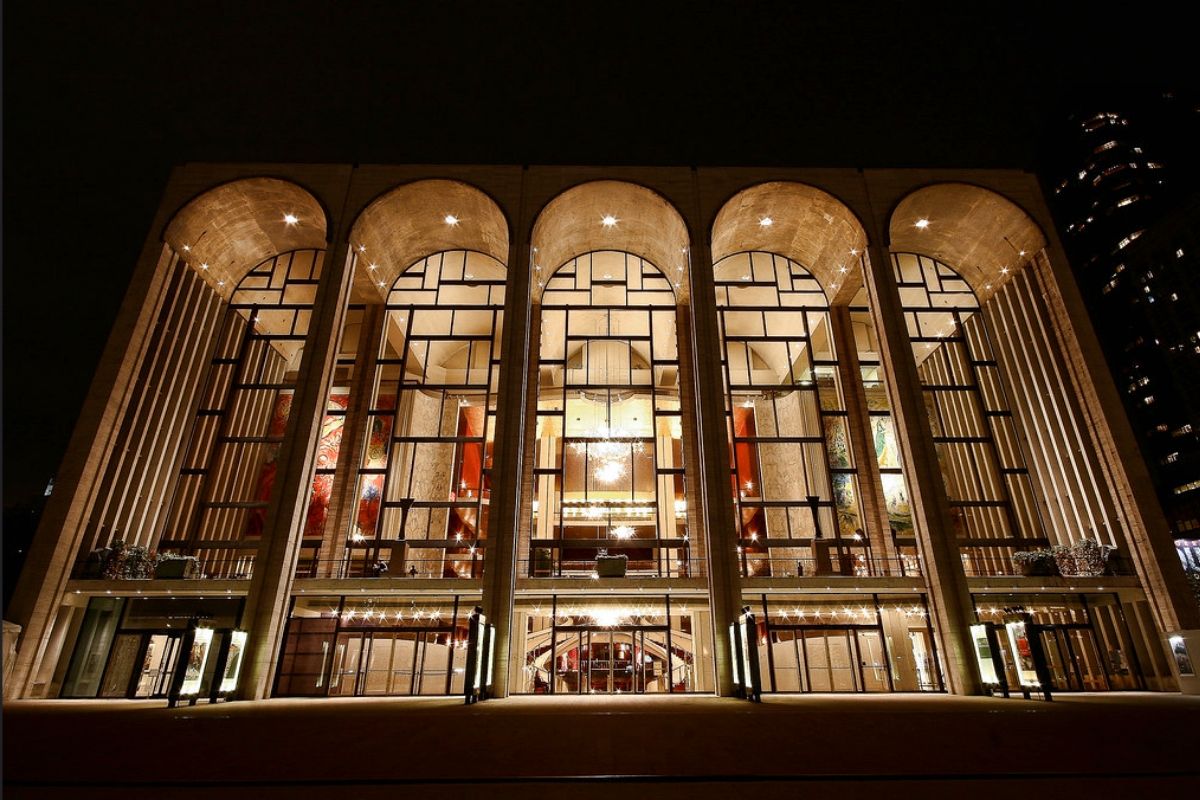 Designed by star architect Jean Nouvel, the Philharmonie de Paris rises from Parc de Villette, offering visitors a vast view from the rooftop. But music lovers can find the best views inside. The interior is so intimately designed that the farthest seat is only 32 meters from the conductor. The organic, modular shapes allow the hall to be adapted to different music styles. The result is a space that truly draws listeners into the experience. 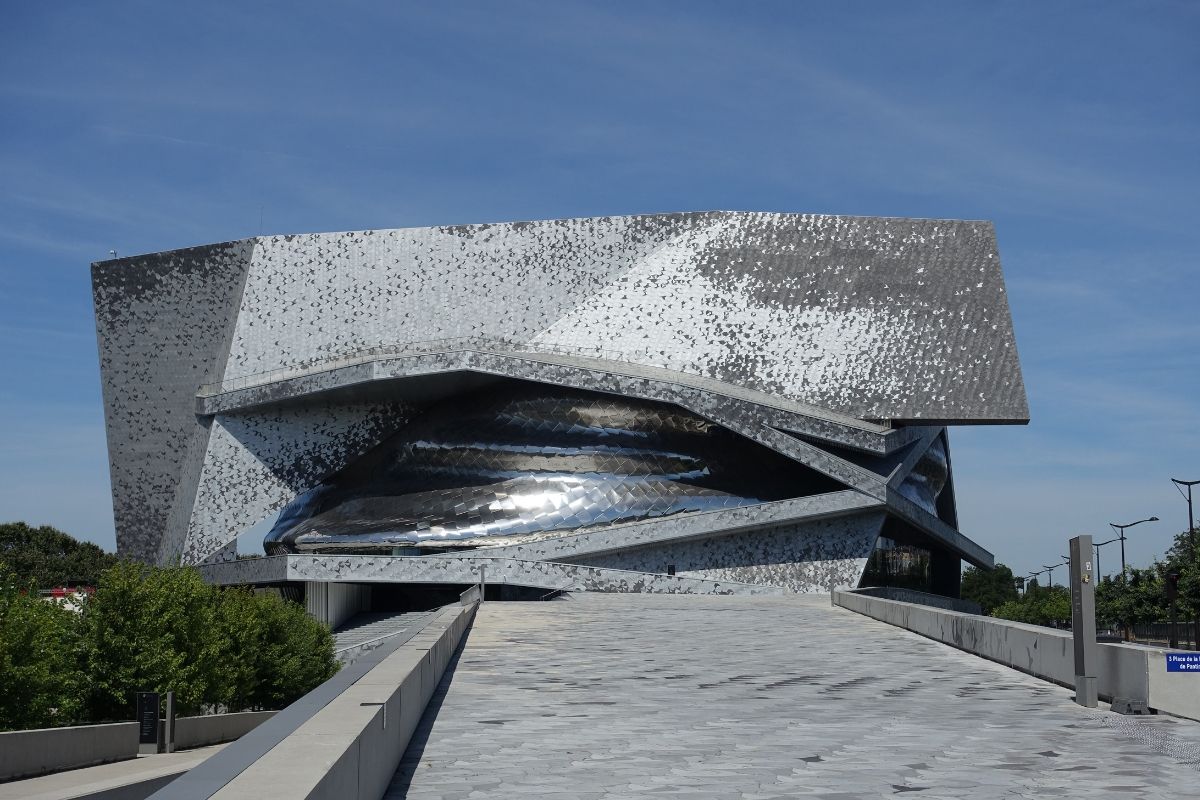 London’s illustrious Royal Opera House, tucked away in Covent Garden, got a modern update last year. Dubbed “Open Up,” the project removed interior walls in the historic 19th century structure to create new spaces and expand the restaurant. Now the open lobby invites passers-by to explore a costume exhibition and enjoy the restaurant – or discover an interest in opera! 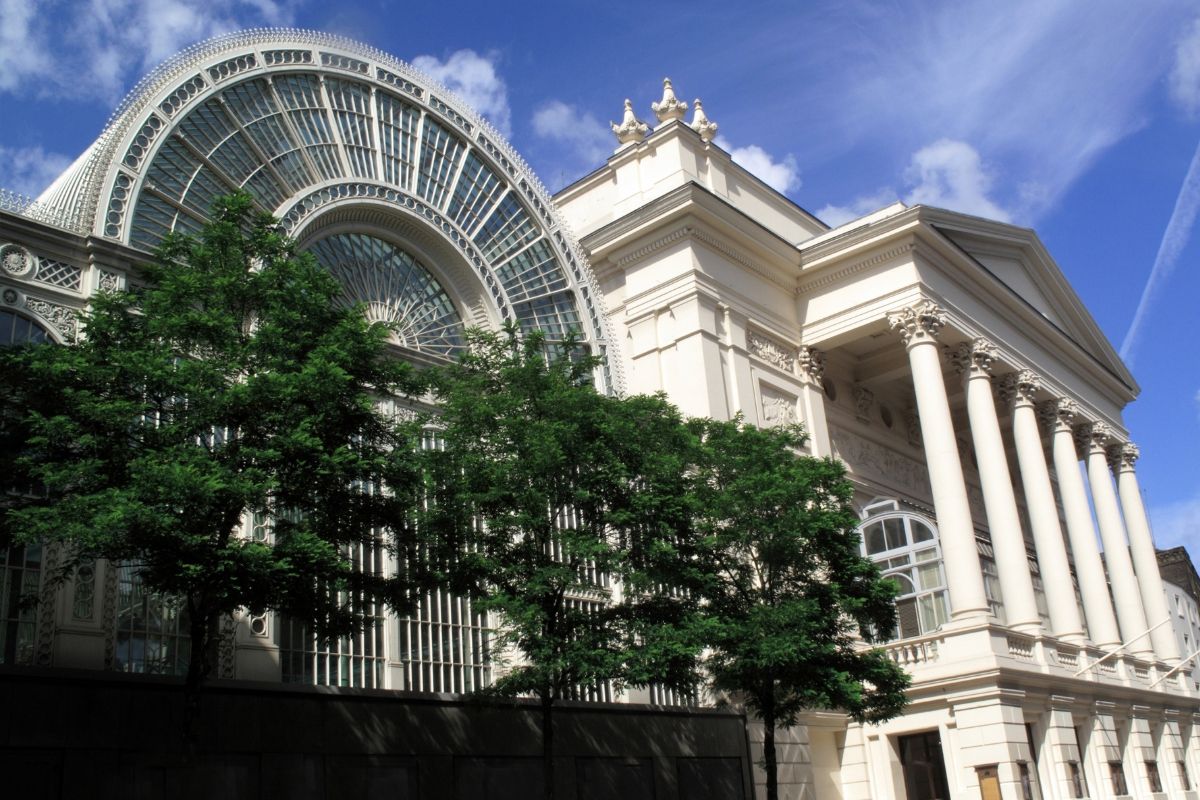 The completion of the Elbphilharmonie concert hall transformed Hamburg’s skyline. Like a beacon, it draws visitors to the waterfront, which has undergone a cultural renaissance in the last decade. The sweeping rooftops, much like sails, beckon you to step aboard. help visitors reach the wrap-around observation platform for unrivaled views. 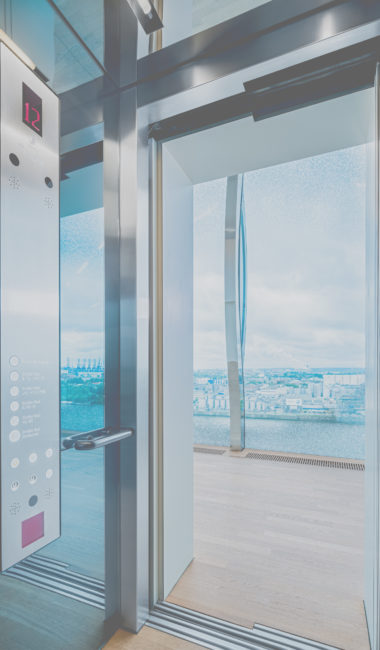 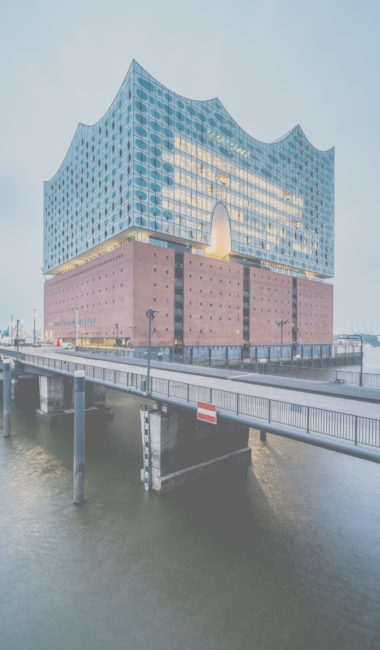 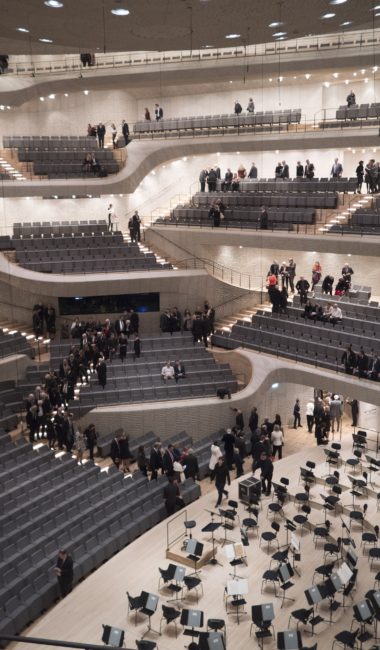 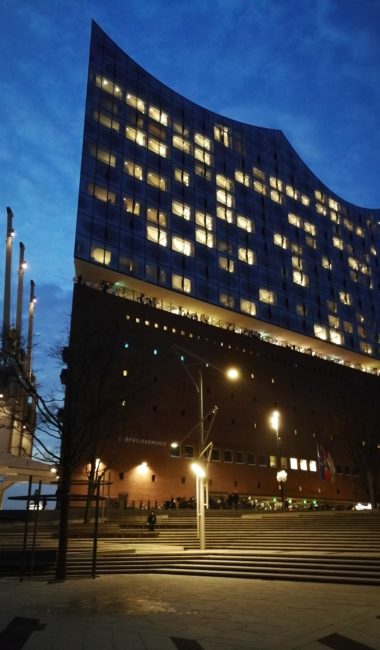 Sometimes the simplest solution is the best and most fitting. Although the mud bricks of this seventeenth-century concert hall are very low-tech, the acoustics are genius. Vaulted ceilings create a low reverberation time for sound, while the traditional murqarnas and cutouts are perfectly designed to completely eliminate echoes. Visitors to the Āli Qapu Palace Music Hall will also marvel at the stained wall murals and mosaics. 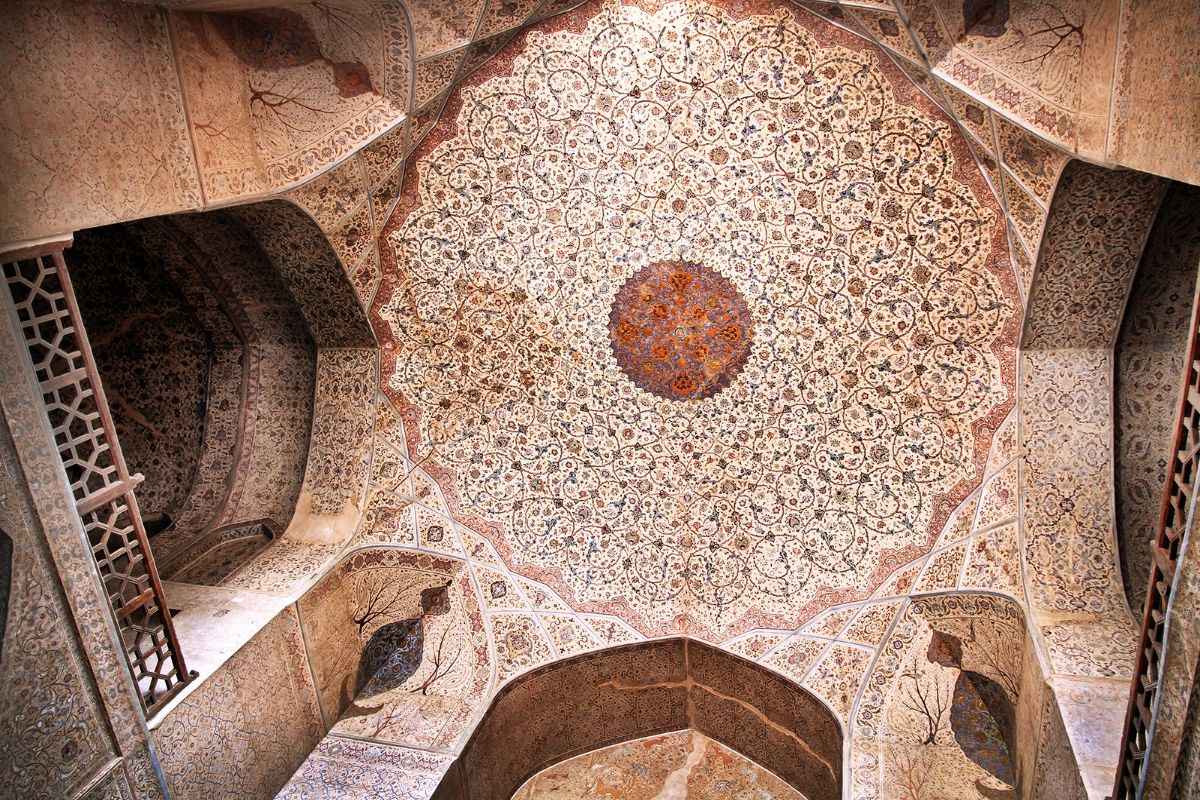 Music to our ears

Arts, culture, and recreation continue to play an essential role in the quality of life in major urban centers. As populations grow, city planners and architects need to ensure that cultural centers are accessible to all, rather than focusing on a small group of aficionados. As the examples above show, music and culture can be appreciated on many levels: on foot, from an observation deck, indoors, and out.