Seattle has forged a place for itself as a hub of cutting-edge ideas in urban planning, business, and sustainability. With its Green Building Policy in 2000, Seattle was the first city in the US to adopt a policy on sustainable construction. This applies not only to new construction but to modernizing and updating old buildings, including elevator systems.   Seattle’s Smith Tower, one of the first skyscrapers ever built, is a good example. While the historic details were preserved, digitalized technology brought it into the 21st century, ensuring greater safety and sustainability. URBAN HUB talked to Steve Vining, Regional Director Modernization Sales, Pacific Northwest, about the important role thyssenkrupp Elevator played in modernizing Smith Tower.
Buildings inspired by reality

Seattle has built a reputation in pioneering architecture. Smith Tower was one of the country’s first skyscrapers and the Space Needle is recognizable around the world. Today, buildings by Rem Koolhaas (Seattle Library) and Frank Gehry (Museum of Pop Culture) also grace the skyline. So why modernize the old?

The reasons can be diverse and varied depending on the building project. In the case of Smith Tower, clearly the motivation was to preserve a piece of the city’s architectural heritage. Seattle, however, also has a reputation for focusing on sustainability in construction: the city’s Bullitt Center claims to be the world’s greenest commercial building.

For Smith Tower, the building modernization combined two of these motivations: the project saved the many striking details of the historic building while transforming it into a future-ready, sustainable, and LEED Gold certified building. 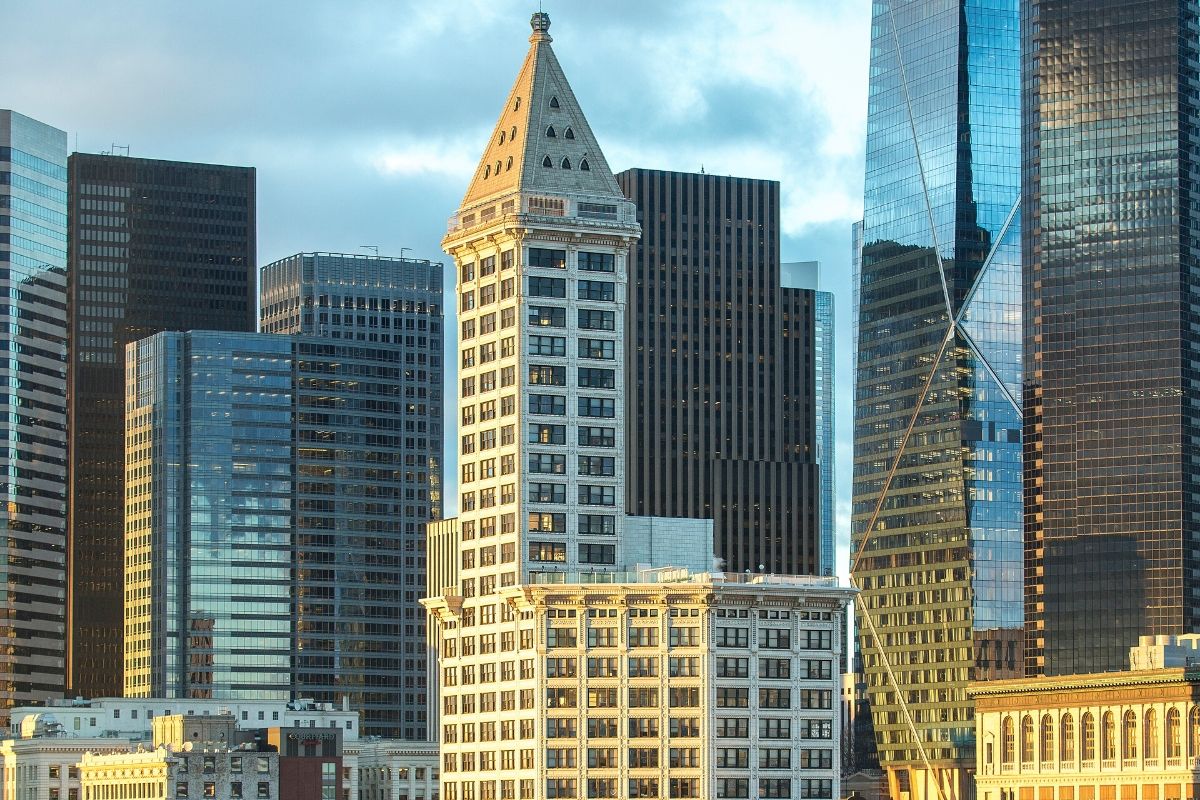 Smith Tower, at the time of its completion in 1914, was the tallest building west of the Mississippi. The neoclassical style tower remained the tallest building on the west coast until the Space Needle rose above it in 1962. Until recently, Smith Tower still utilized people as elevator operators! The seven ornate elevator cabs with their beautiful brass and latticed detailing were one of the many design features marked for preservation during the modernization. 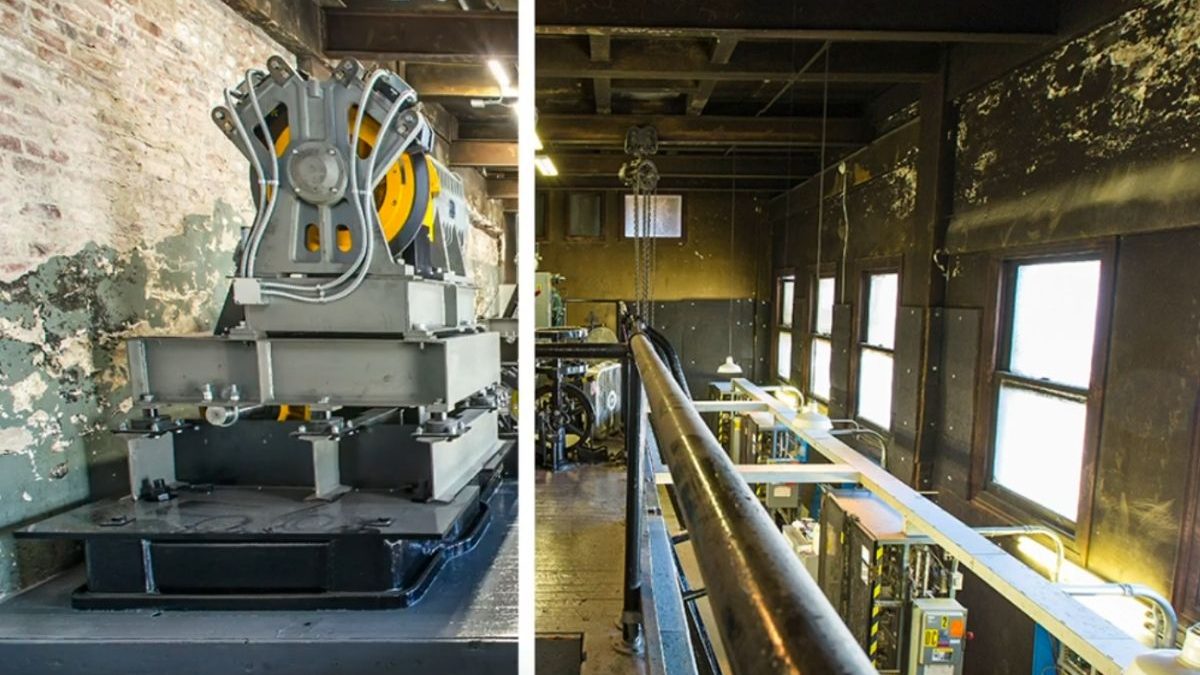 Modernization: down to the last historic detail

thyssenkrupp Elevator oversaw the modernization of the elevator system and the replacement of the human-operated cabs. They took great care in preserving the original vintage details. The upgraded elevators look virtually identical to the originals, which was partly achieved by installing latticed elevator doors (echoing the original scissor gates) and glass walls that then allow passengers to view into each hallway.

Any other modifications to call buttons, interior cab doors, and operating panels not only paid respect to the original architecture and design of the building but matched the look and feel of the other renovations to achieve an overall aesthetic.

“We collaborated with each of the stakeholders (consultant, owner, Landmark Commission, and local elevator authorities), each with a competing interest, to bring to the table a workable design that retained the historic requirements while providing safe and reliable operation.”
Steve Vining, Regional Director Modernization Sales, Pacific Northwest 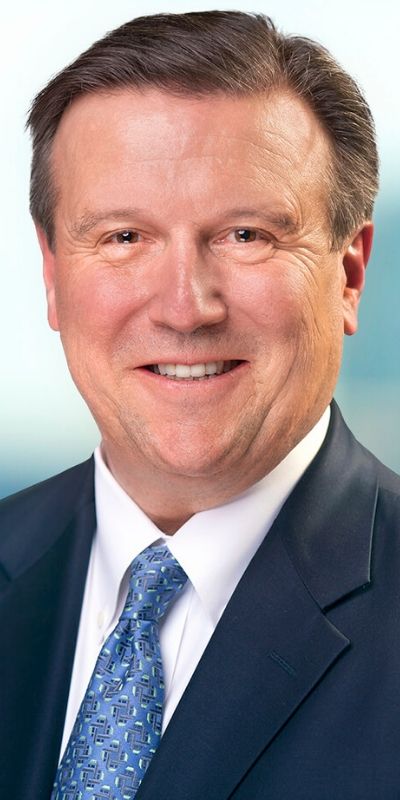 Safety also shaped plans for the Smith Tower project. Building modernization operates in a partially or fully occupied site, where heavy equipment is routinely being moved. Steve Vining adds, “We had to fully understand the risks and take exact precautions to ensure public safety. Enhanced communication across all trades made sure everyone complied with our safety program.”

Once the modernization was complete, the upgraded elevator system contributed to increased safety. For example, seismic detection sensors were installed to disable elevators in the event of an earthquake. Additionally, the new collapsible gate system improved passenger safety and elevator dispatching.

It is estimated that the new elevator installations achieved approximately a 40% reduction in electrical usage. Together with other improvements, the elevator modernization helped Smith Tower secure a LEED Gold certification, a rarity for a building so old. 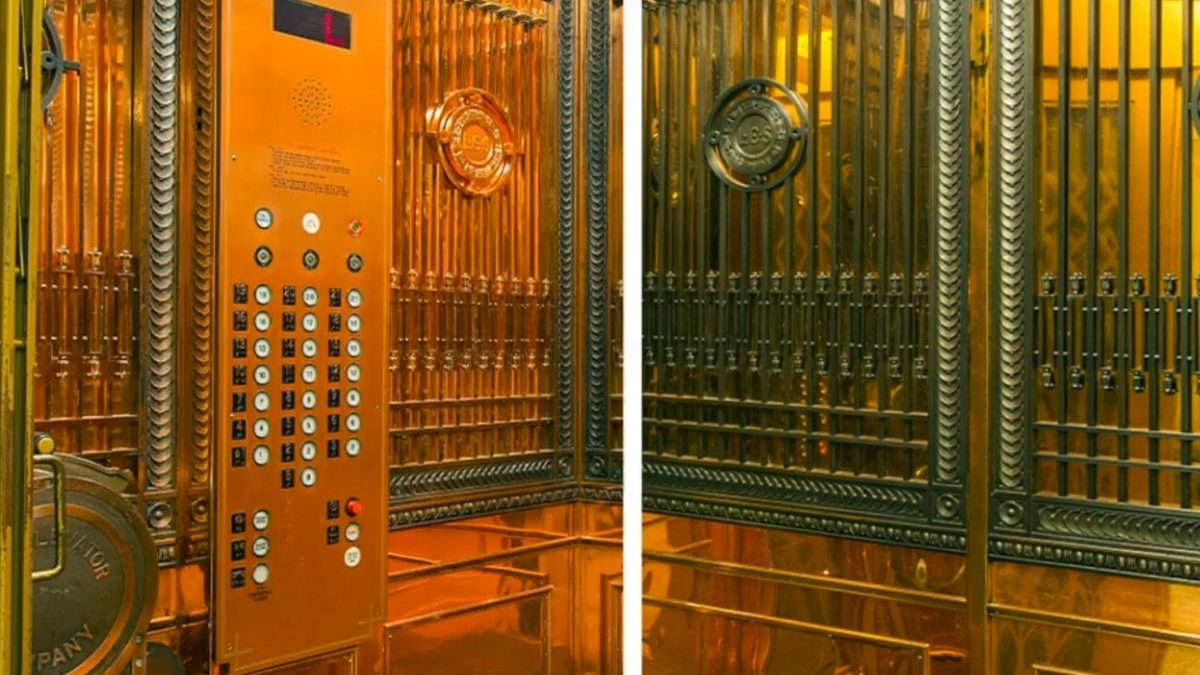 “The Pacific Northwest may be at the epicenter of the sustainability movement – an important factor when presenting our products and services to owners and developers who are looking for ways to keep up with newer buildings coming on line and for innovations that will make their elevator systems more reliable and efficient.”
Steve Vining, Regional Director Modernization Sales, Pacific Northwest 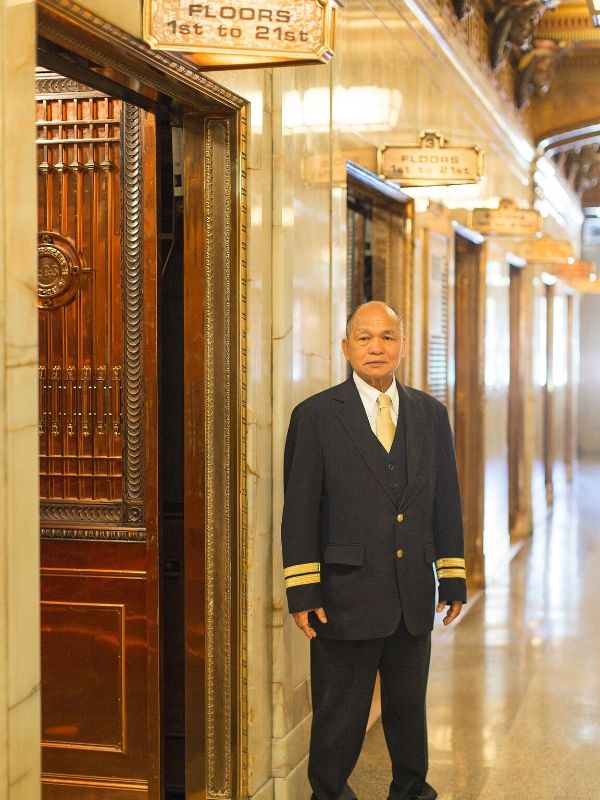 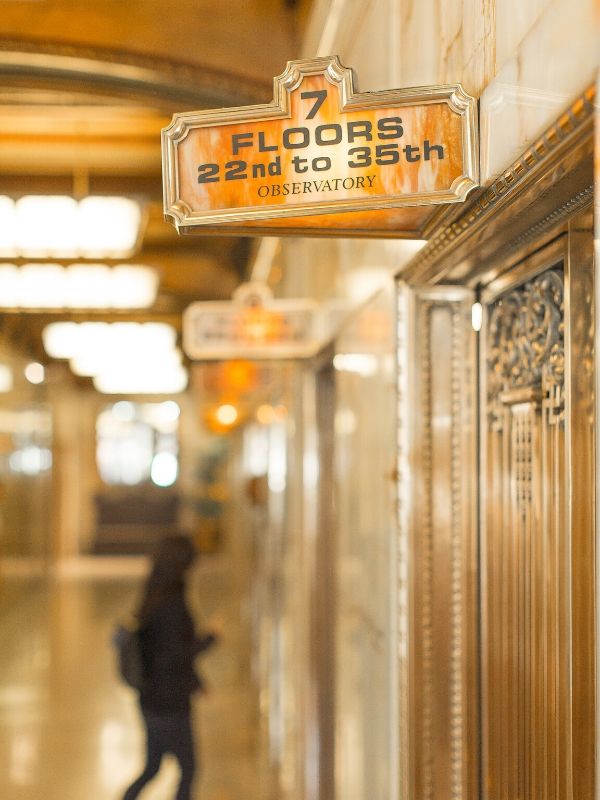 Building modernization has a future

The Smith Tower modernization project, completed in 2019, went on to be recognized with the Outstanding Building of the Year (TOBY) Award in the Historical Building Category at the Building Owners and Managers Association (BOMA) Conference.

thyssenkrupp Elevator has since moved on to another high-profile building modernization project in Seattle: the 56-story Two Union Square building. Here, they will modernize 26 elevators and install a digital control system similar to that used in Smith Tower that improves performance and provides fast diagnostics as well as renovate cab interiors.

All of these modernization capabilities make elevator upgrades much more interesting than a new installation. While the latest green architecture and buildings continue to capture headlines, building modernization proves to be another effective approach to building sustainability into our cities.